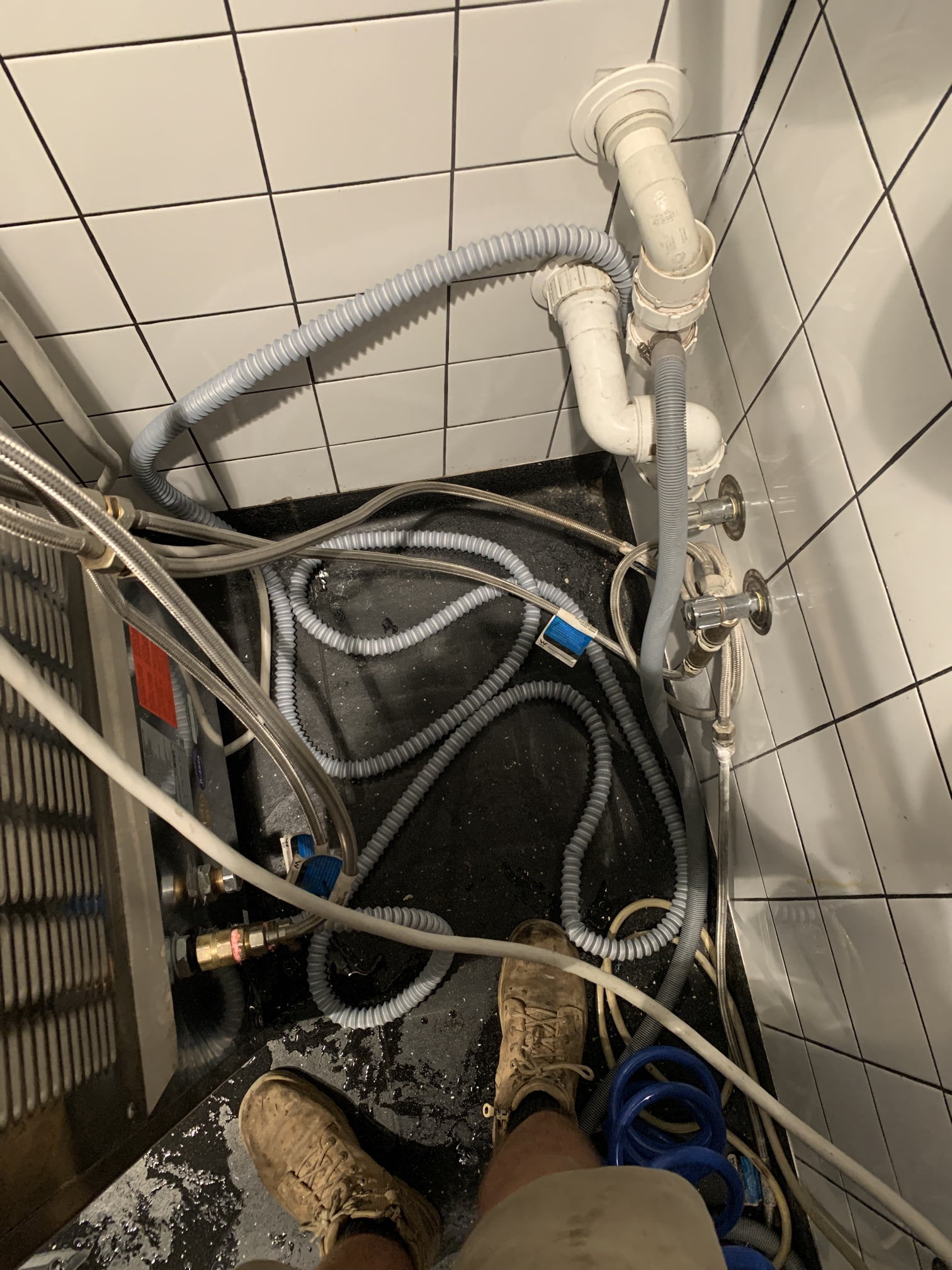 Flexi hoses can cost as little as ten dollars yet 4 out of 5 households in Australia have damaged, over-pressured or perished Flexi hoses.
This means there are many Australian households that could experience a burst Flexi hose and subsequent flooding or water damage from that burst hose at any moment. And when that happens, you’ll want to know if your insurance covers our damage.

In this article we will cover:

A ‘Flexi hose’ is a flexible hose made from versatile and malleable rubber pipe armoured in braided layers of stainless steel.

They’re part of many Australian homes and can be found in connections from the wall outlet to sinks, toilets, washing machines, dishwashers, taps connected to home mains, plumbed fridges and more. You’ll mostly find your Flexi hoses underneath the basin or bathroom sinks.

Flexi hoses can cost as little as ten dollars yet 4 out of 5 households in Australia have damaged, over-pressured or perished Flexi hoses. This means there are many Australian households that could experience a burst Flexi hose and subsequent flooding or water damage from that burst hose at any moment.

What Happens When A Flexi Hose bursts?

If a Flexi hose bursts and water spurts out from the hose, it can cause hundreds if not thousands of dollars worth of damage in minutes. To give you some perspective, if a Flexi hose bursts while you’re out of the home and it’s left to run for hours, your entire home will be flooded with hundreds of litres of water when you return.

If you live in a multi-storey home, and a Flexi hose bursts on the second or third level bathroom, your entire home could be *swimming* in a matter of hours. If you live in an apartment block, your burst Flexi hose could seriously damage your apartment, your neighbours, even the entire building if left undetected for a period of time.

How Do You Check Your Flexi Hoses?

You must inspect all the Flexi hoses in your apartment or home regularly to ensure they’re in top working condition. When you’re inspecting, you’re looking for things like kinks in the stainless steel binding, rust, ANY small leaks and any small pools of water in or around the area of the Flexi hose.

In Australia, most Flexi hoses which have been professionally installed will have an expiry tag on them. If you check your Flexi hoses today and the expiry is up or there is no expiry tag, we suggest you call your local plumber to come and inspect all your home’s Flexi hoses.

If you’ve recently inspected your home’s Flexi hoses then well done! We suggest you check your Flexi hoses yearly for signs of damage, wear and tear.

Check out this video:

Do Flexi Hoses Need To Be Replaced?

The short answer is, yes. Flexi hoses have a relatively short life span of about 10 years. However, if you keep chemicals or harsh cleaning products near a Flexi hose or a Flexi hose has not been installed properly, or there is a structural flaw with the Flexi hose then this life expectancy could be a lot less. That’s why we suggest checking your Flexi hoses routinely.

If there are signs of damage, stress or rust to your Flexi hoses then they will need to be replaced by a professional plumber immediately.

If you’re are without insurance, water damage from a burst Flexi hose could set you back tens of thousands of dollars.

Typically, if you have home building and contents insurance, your policy will usually cover you. It’s best to check with your insurer today and ask them about whether you’re covered for damaged caused by a sudden escape of water from a burst hose. You can also check your policy documents and the terms of your current cover.

For insurers, they will see tens of thousands of claims for damage caused by a burst Flexi hose lodged yearly. It just shows how many Australian homes are running a risk every day with a potentially costly event about to happen!

Making sure you inspect your Flexi hoses (or have a professional plumber do it) is key. If you are not insured then the damage can be pretty devastating. You will be out of pocket for the water damage clean up, repair and replacement of your belongings. If the water event has been significant, you could end up needing to find temporary accommodation elsewhere whilst your property is repaired – but that is the worst-case scenario.

The Bottom Line Is This

1. Damaged, over-pressured or perished Flexi hoses are a major cause of water damage in Australian homes.

2. Insurance can provide cover, however, the damage done can be hard to clean up and property and belongings can be destroyed.

3. Every Australian homeowner should check and replace their Flexi hoses regularly to avoid any nasty surprises.

4. Keep chemicals and cleaning products away from Flexi hoses as they could damage them.

5. Always have a professional plumber install any Flexi hoses in your home.

2 replies on “Does Insurance Cover A Burst Flexi Hose?”

[…] Property ? Causes, Timelines and Costs of Water Damage 2021 Water Damage Statistics 2021 Does Insurance Cover A Burst Flexi Hose? Strata Plumbing Maintenance Pipe Relining Vs Pipe Replacement What Is CCTV & Why Is It […]

[…] Property ? Causes, Timelines and Costs of Water Damage 2021 Water Damage Statistics 2021 Does Insurance Cover A Burst Flexi Hose? Strata Plumbing Maintenance Pipe Relining Vs Pipe Replacement What Is CCTV & Why Is It […] 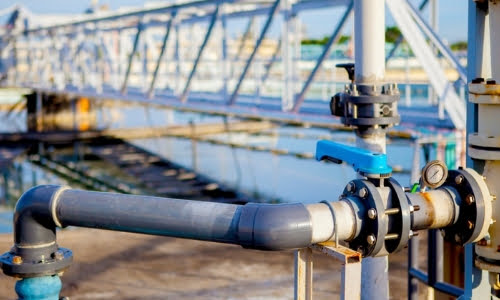