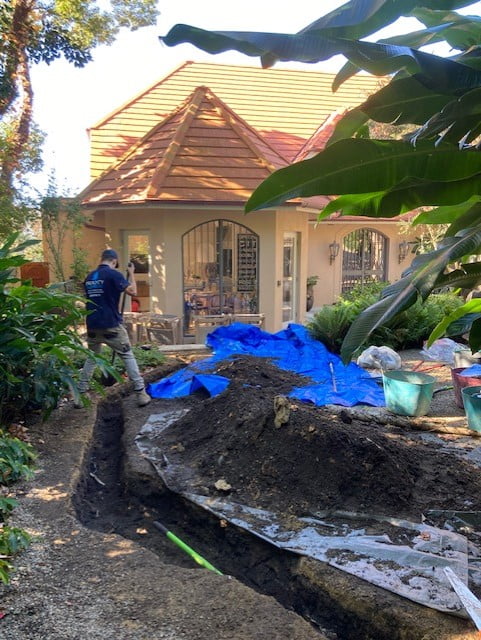 A client from Bellevue Hill has reported a blockage in here property. Our senior plumber, James, went on site immediately and carried out a site inspection.

Once on site, tradesmen initially conducted an investigation with the CCTV and noted that the blockage was caused by tree roots. James conducted 2.5 hours of jet blasting to clear the blockages. After seeing the conditions of the downpipe, he suggested carrying out relining works. He has gained the approval of the client and proceeded with the relining works, he began relining from the downpipe in the garden bed at the top of the property to just shy of the new junction on its back in the bottom garden bed.

James was able to clear the blockages that were caused by tree roots and successfully relinined the down pipes. He has done several testings upon completion. We have booked in a preventive maintenance check to ensure that our work has maintained its quality and efficiency. 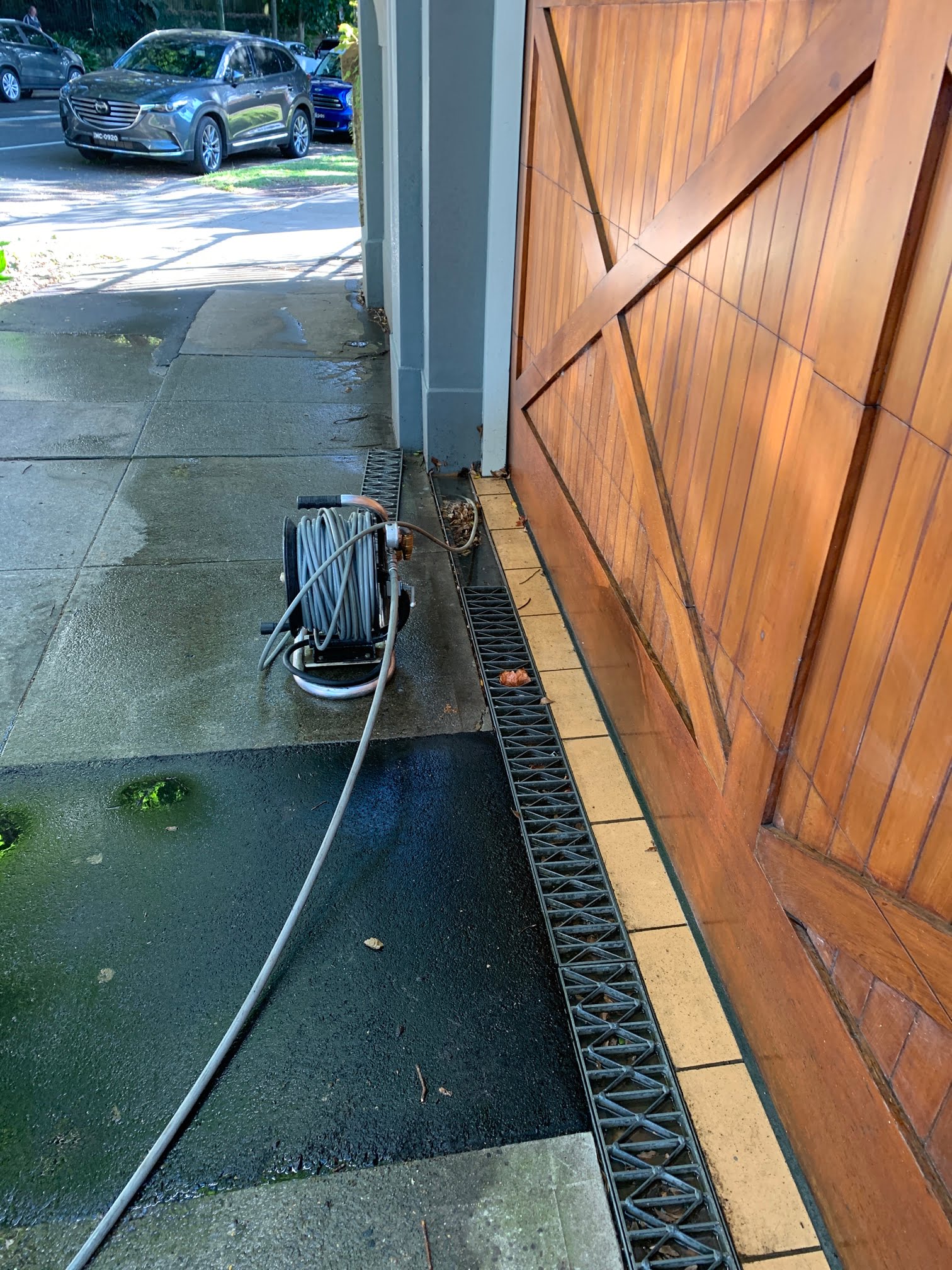