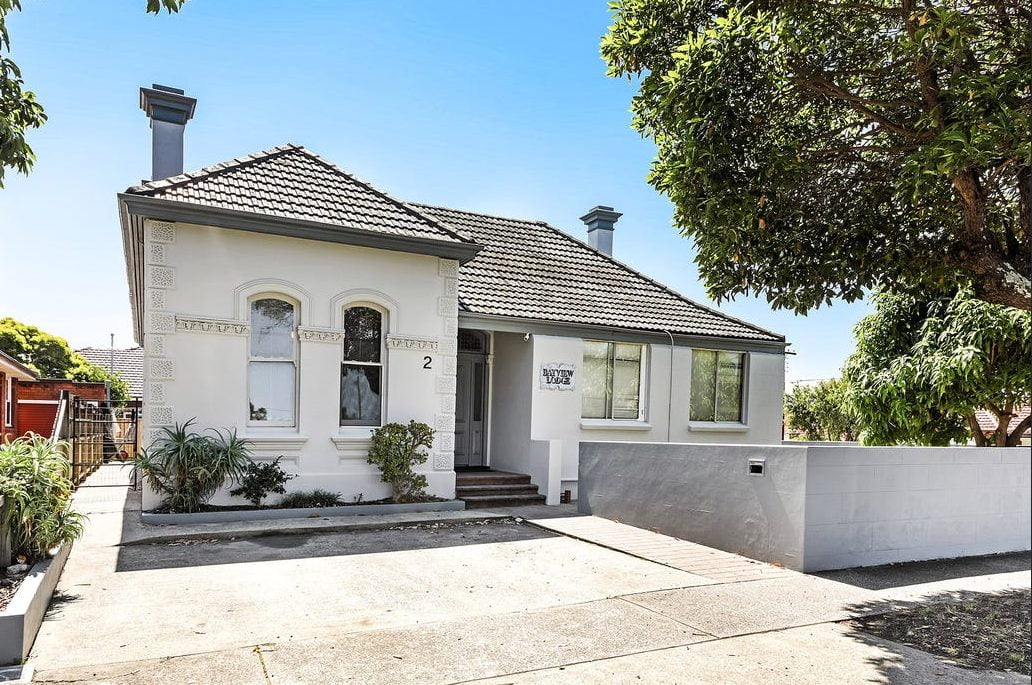 We received a call from one of the stratas that we work for to investigate ongoing sewer issues at 2a Beaconsfield Street. It would appear that the house was built with original earthenware pipework and has had work over the years where sections have been upgraded to PVC. On initial attendance with the strata manager, Josh our senior plumber,  has completed CCTV sewer investigations in the attempt to try and match previous plumbers’ reports and quote on the scope of works. The report is quite vague and does not make sense in a number of areas.

Josh has then proceeded to speak to the builder about the issues that are happening with the sewer system. He’s very helpful and has notified Josh of all of the ongoing issues and issues in the past that have been fixed. We suggested completing up to 1 full Day of high-pressure jet blasting and CCTV camera work to completely map out the sewer system at this property. Although there are many inspection points throughout the line which have been created by plumbers in the past none are servicing the main line which picks up all the branch lines. As it stands the line is holding water and we will need direct access to the main line to get high flow jet blasting equipment in to remove all the dirt and debris sitting in the line. As the Boundary trap shaft and inspection opening has not been raised to the surface and has been concreted over in the driveway we were not able to get the high flow jet blaster in from this point either, we were however to camera audit the approx 28m of original earthenware line which would appear at this stage a candidate for pipe relining. It must be noted that we need to create 2x keyhole excavations on the most affected areas of the line which are not suitable for relining and need urgent repair, this will also provide us the access we need to maintain the line in the future.

This will eliminate any further blockages caused by these two areas and potentially avoid the need for further immediate works. Once works are being carried out and we are down at the level of the drainage we will assess the line and provide updates on our findings. 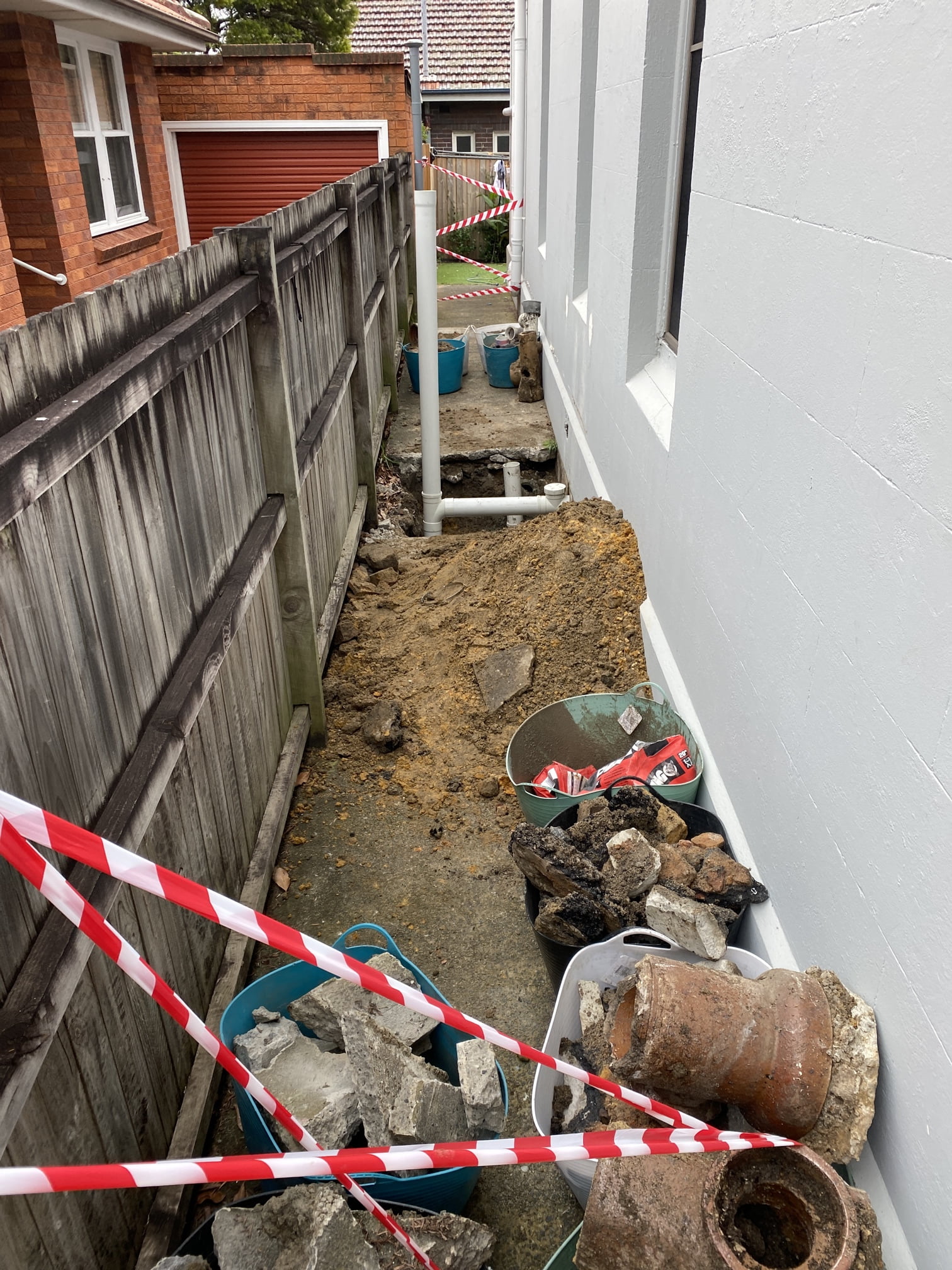 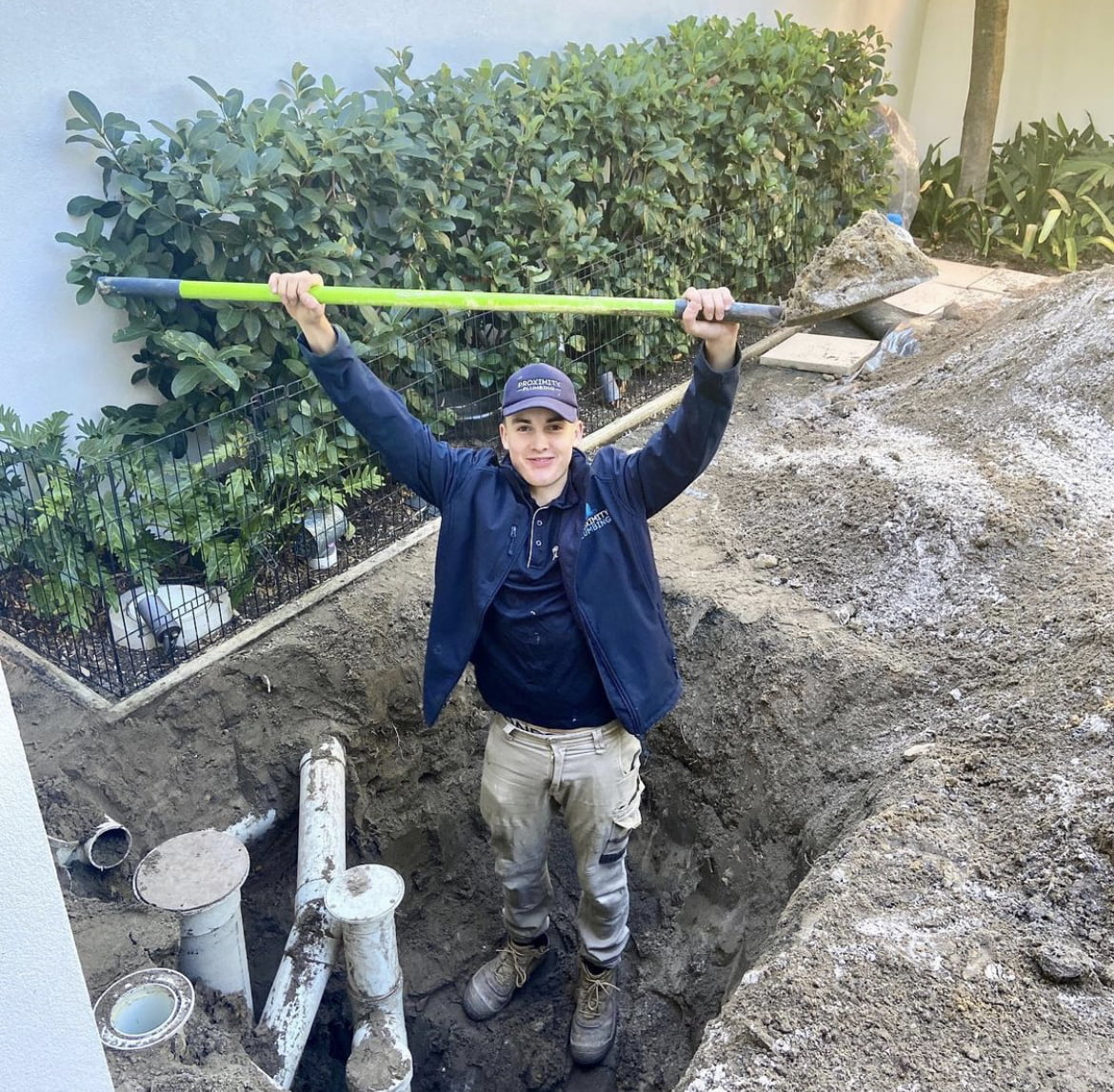 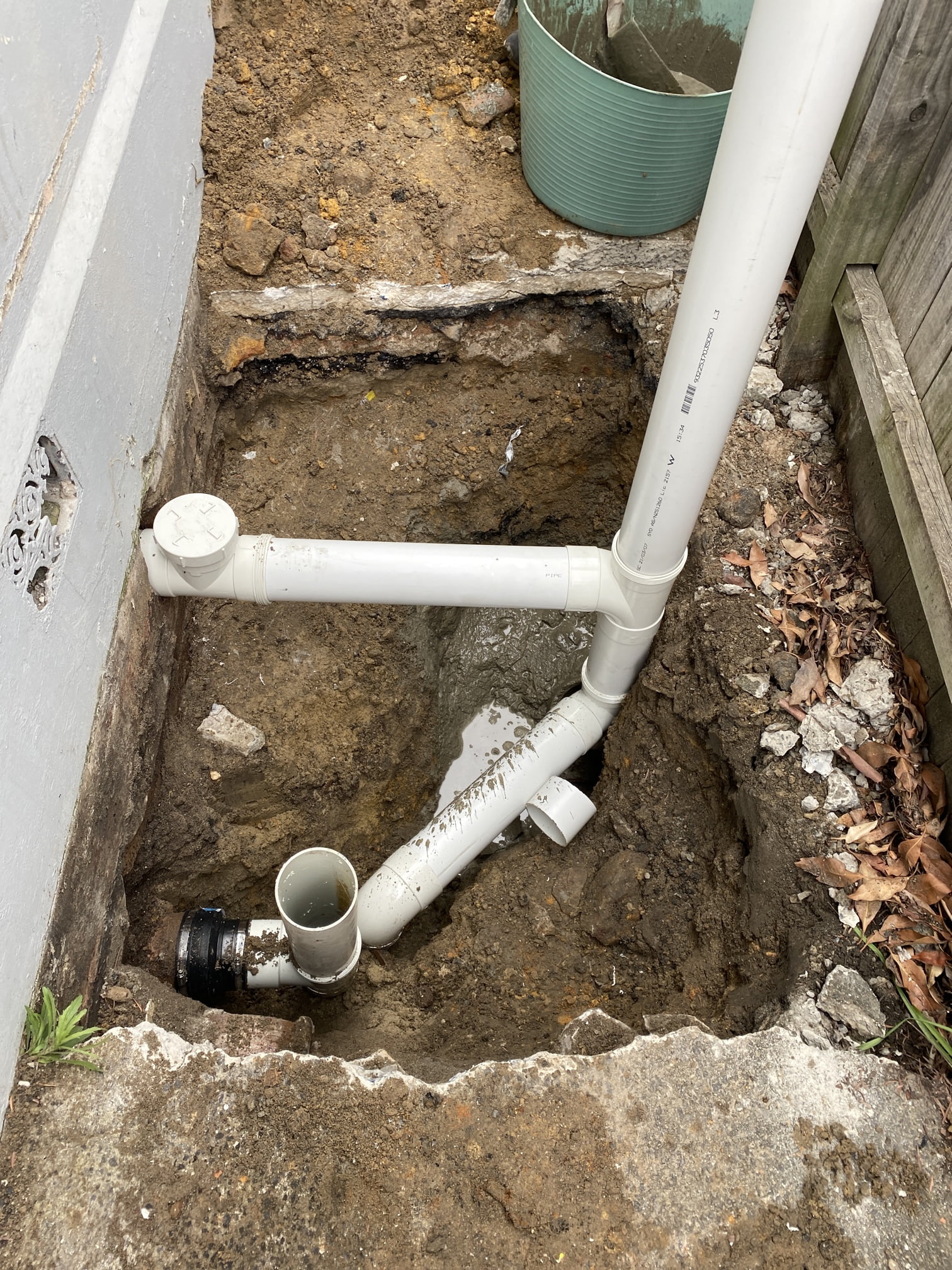