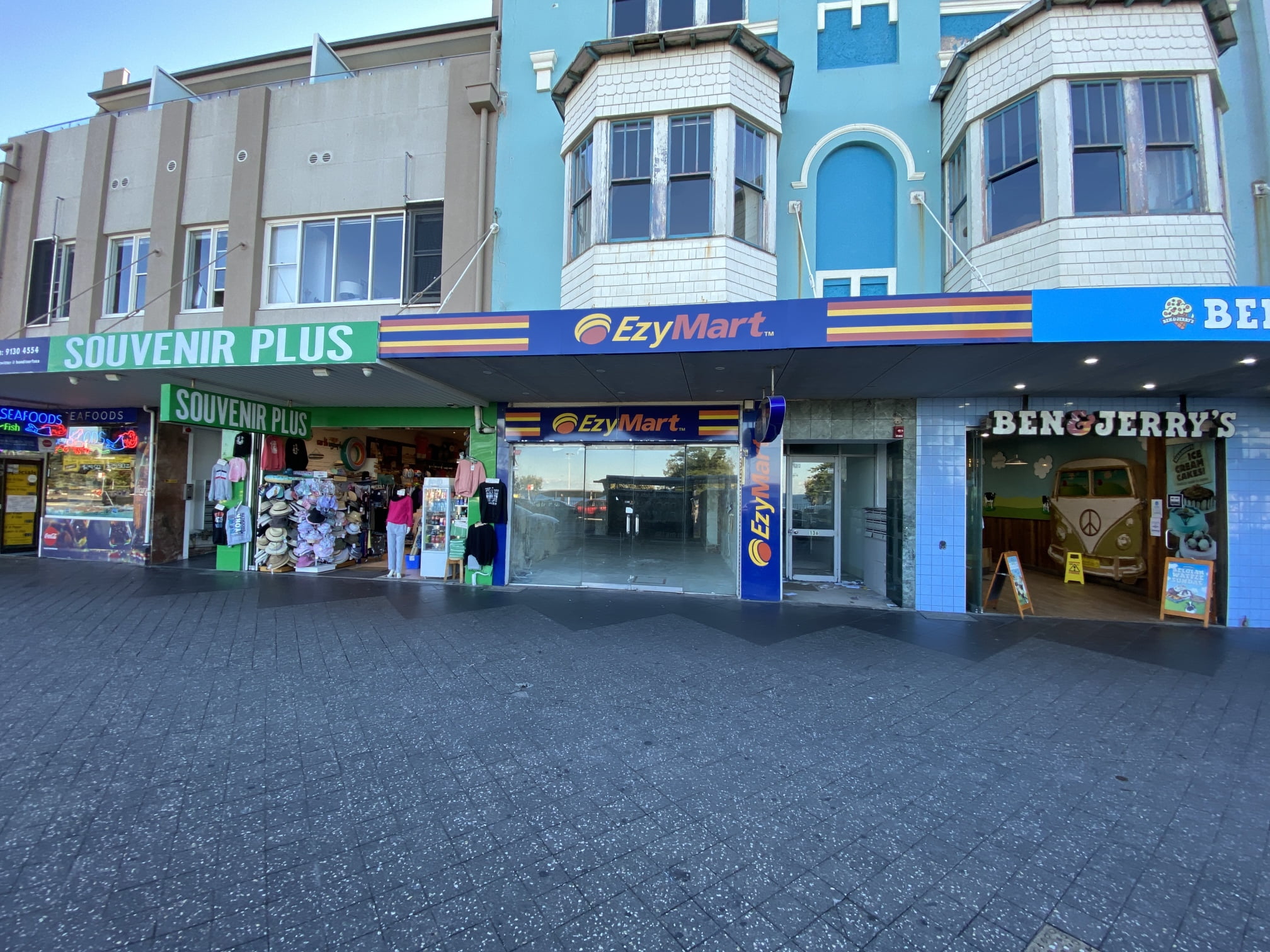 We were once called by a Property Group in Bondi Beach to fix a leaking tap. William, our director, has addressed the problem immediately. Further to it, the plumbing issue in the commercial area has to be fixed as soon as possible so that the business and its services won’t get affected.

William was required to attend the site and replace the defective kitchen mixer, he also serviced the leaking taps in the commercial area. He then advised that if the same plumbing issue persists, a replacement of basin taps is the best solution to stop the leak.

After a few minutes, William was able to diagnose the issue and fix the leak. The manager of the commercial area has agreed to book preventive maintenance check every 6 to 12 months to improve the safety of equipment and therefore the safety of company workers resulting in fewer on the job injuries and accidents. 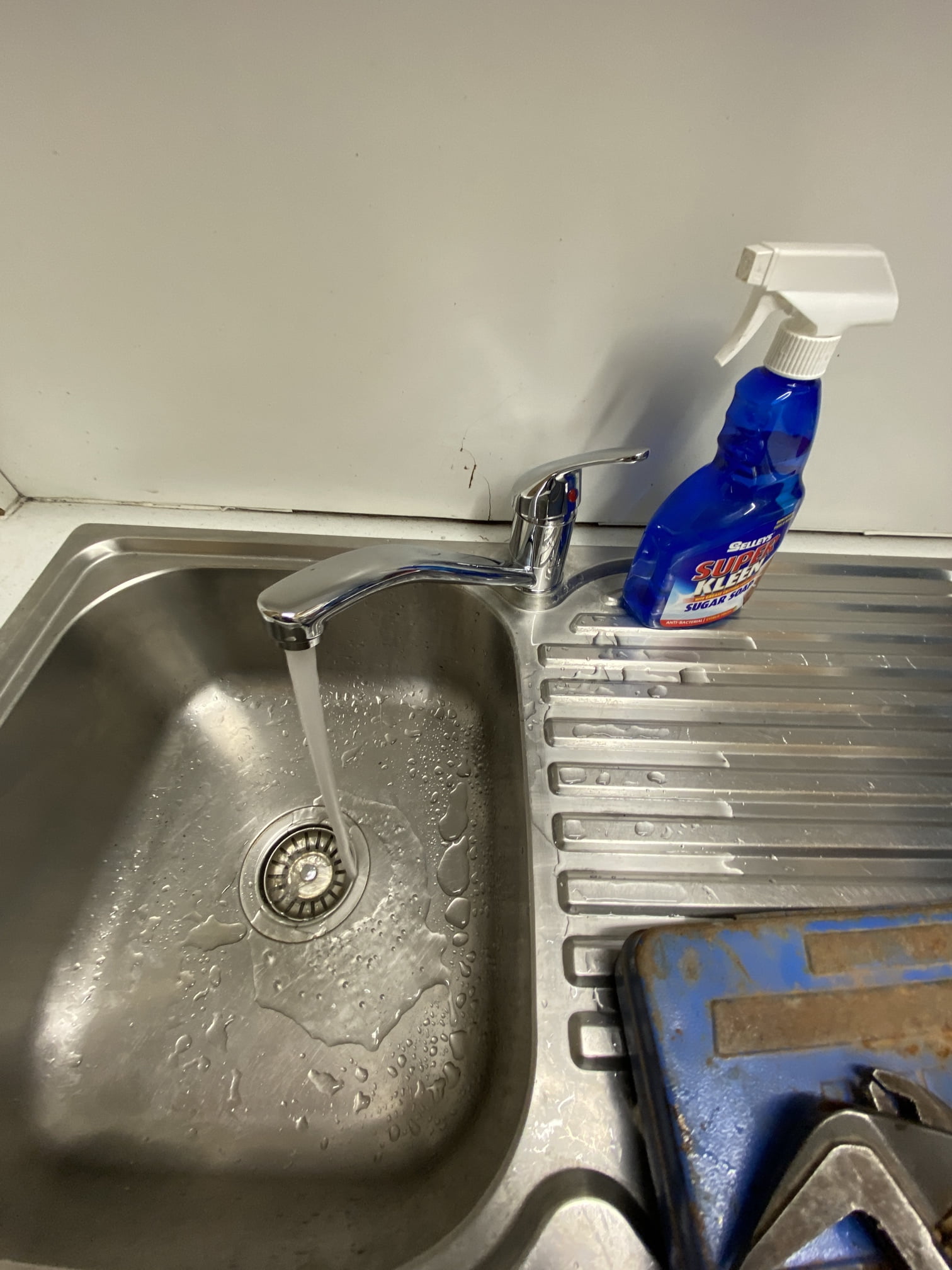