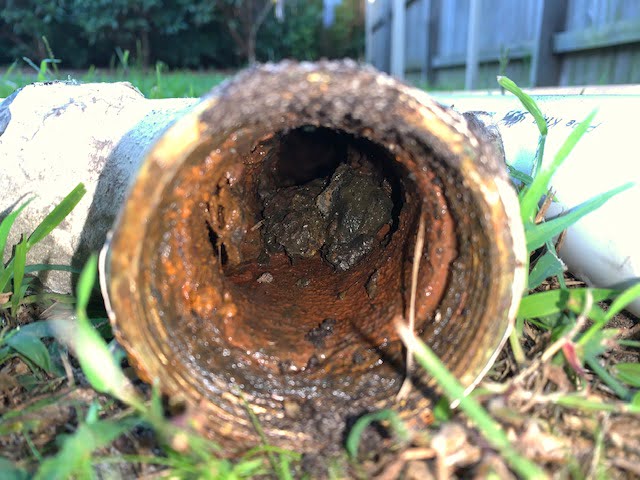 We were called to this strata block in Bondi Beach after reports from the residents experiencing  consistent blocked & overflowing drains, once onsite we carried out a complimentary site inspection which involved using CCTV footage ( drain camera)  to inspect the integrity and condition of the stack pipework, upon inspection it was evident that the stack work had been neglected & hadn’t been cleared out using a high pressure jetter to maintain the condition in years – allowing a build up of rust, hair  & other debris to been caught within the line -this lead to being the culprit reason why the residents kept getting blocked drains

Two tradesman were required to use a high pressure jetter to clear the rust, hair & debris within the line although after several hours we noted the integrity of the line & condition wasn’t much better due to being so neglected over the years. We proposed to the Strata manager & the committee  to replace the entire slackline which was a cost cost effective solution moving forward, wouldn’t required further jetting work & would be easier to maintain over the coming years.

As a result the residents now have a brand new PVC stack running down the side of the building – no more smelly or over flowing blocked drains. Moving forward we have set a preventive maintenance booking in every 6 months to ensure this isn’t a reoccurring issue. By carrying out preventive maintenance  schedule this prevents the likely hood of it occurring again & we can quickly get onto anything before it turns into a more complex/ damaging job. 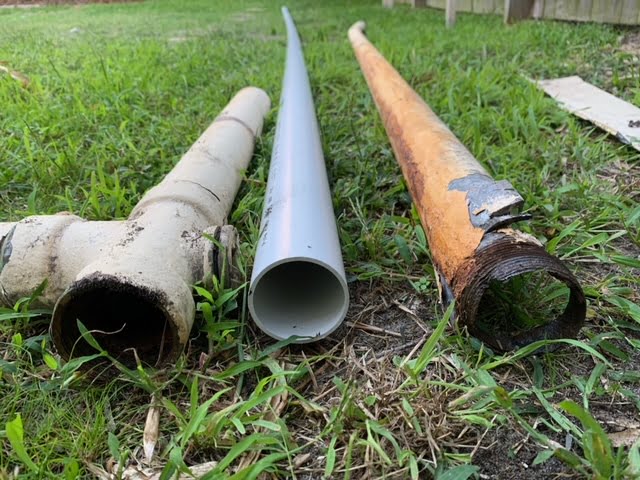 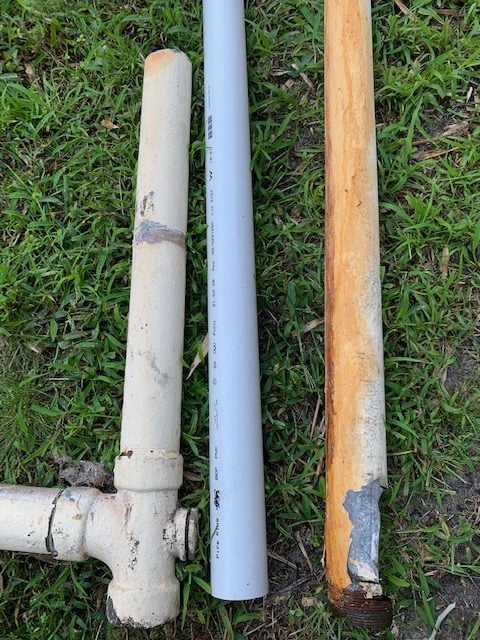 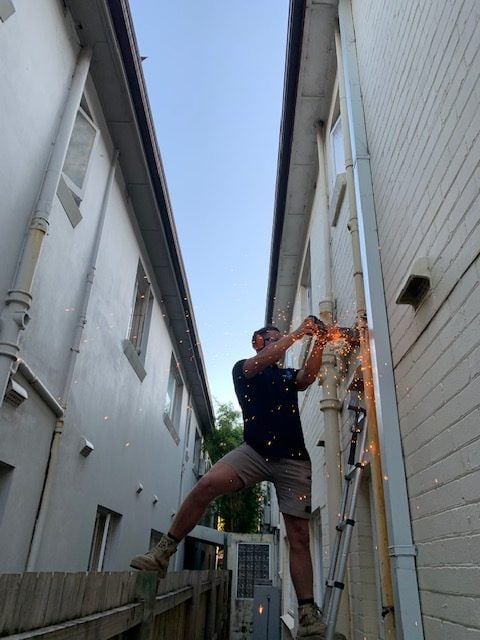