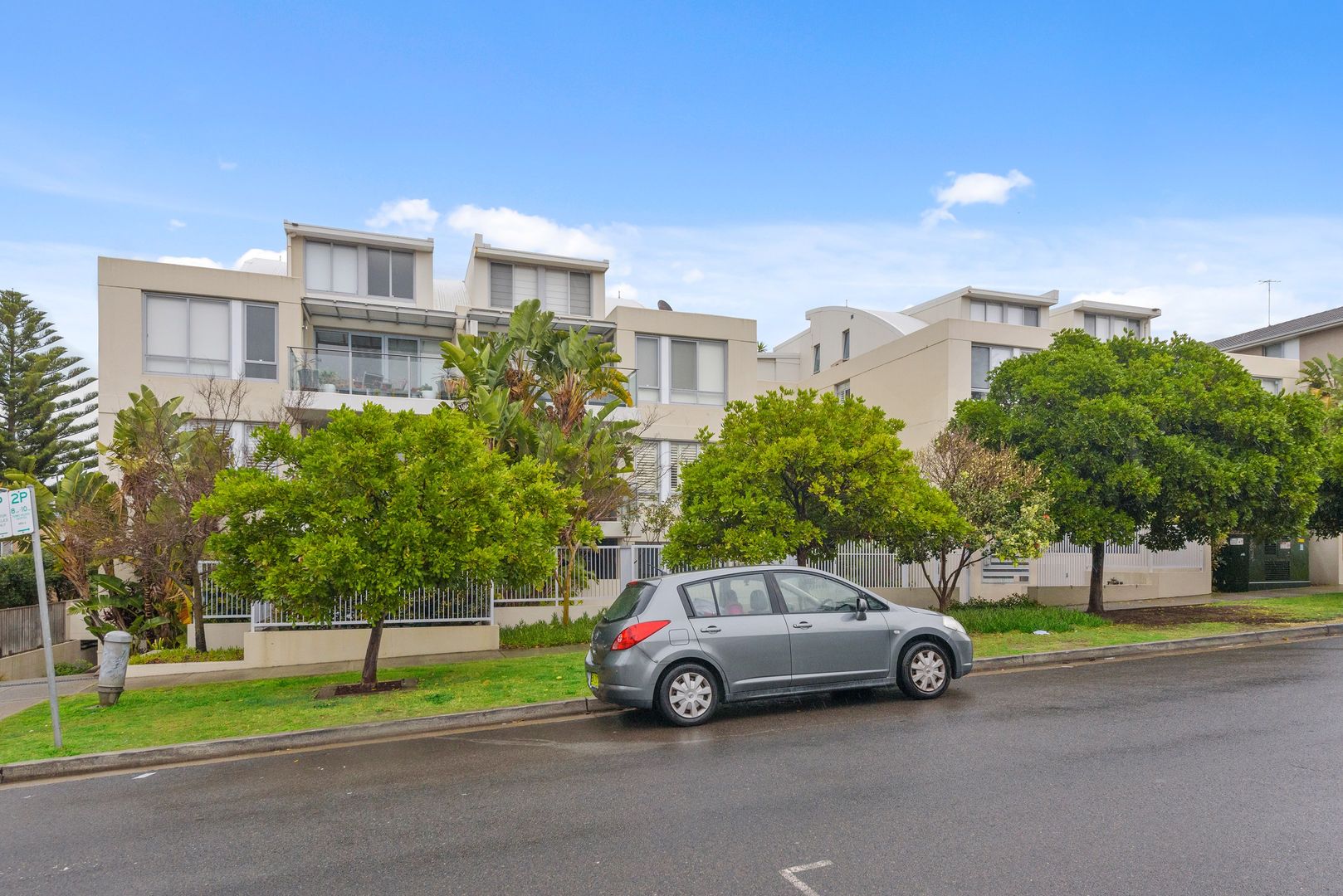 We were called by a Strata block in Bondi Beach to investigate a blocked pipe. There were reports that dead animals in the drains that were causing blockages and other issues in the units. Josh immediately reported on site to investigate and conduct a site inspection.

On attendance, the tenant pointed out the location of Birdsnest to be in the bathroom fan force duct. After numerous tradesmen have attended jobs including electrician, air conditioning installer and pest controller no one has removed birds from duct.Getting approval from the chairman and verbally approved to clean out the duct. The tradesmen had to purchase personal protective equipment to complete the job. A large bird’s nest and a number of dead birds are found within the duct. We have advised the chairman to contact an air conditioning company to re-run the duct as it is completely full of maggots and cannot be re-installed.

The tradesmen successfully unblocked the pipes. All works were tested upon completion. We have agreed to book in preventive maintenance every 6 to 12 months to improve the safety and reliability of the plumbing equipment and operate under normal conditions. 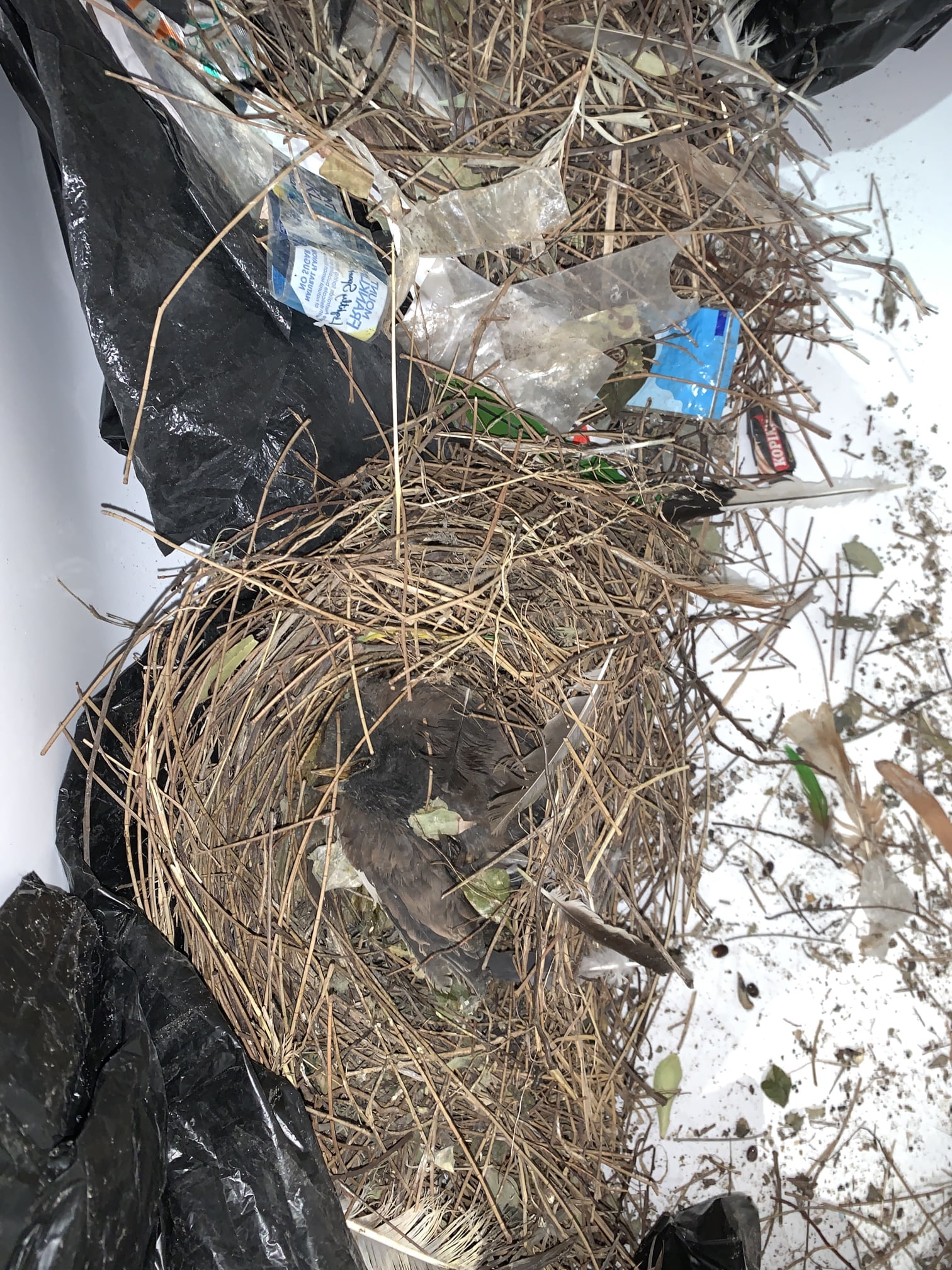 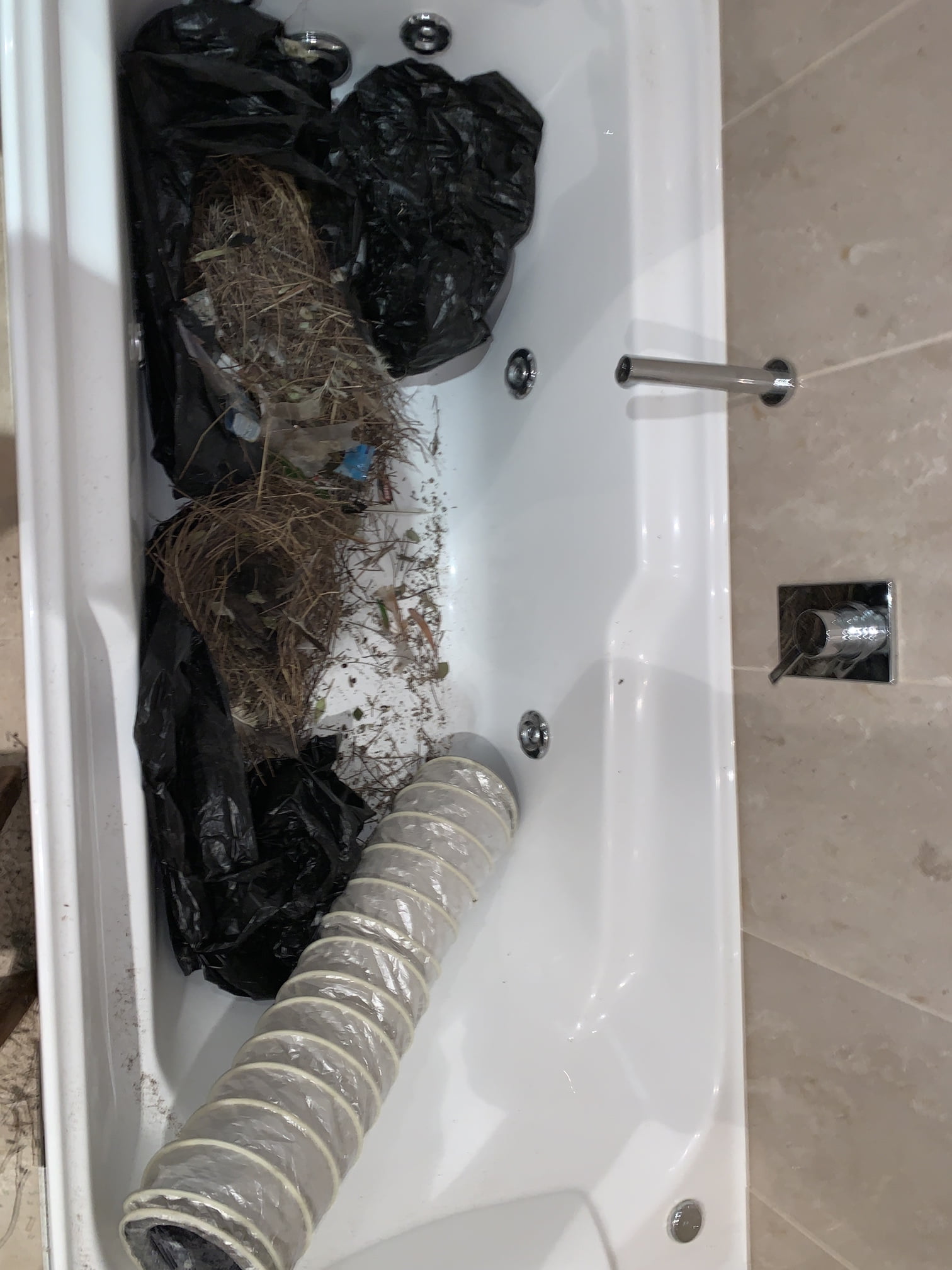