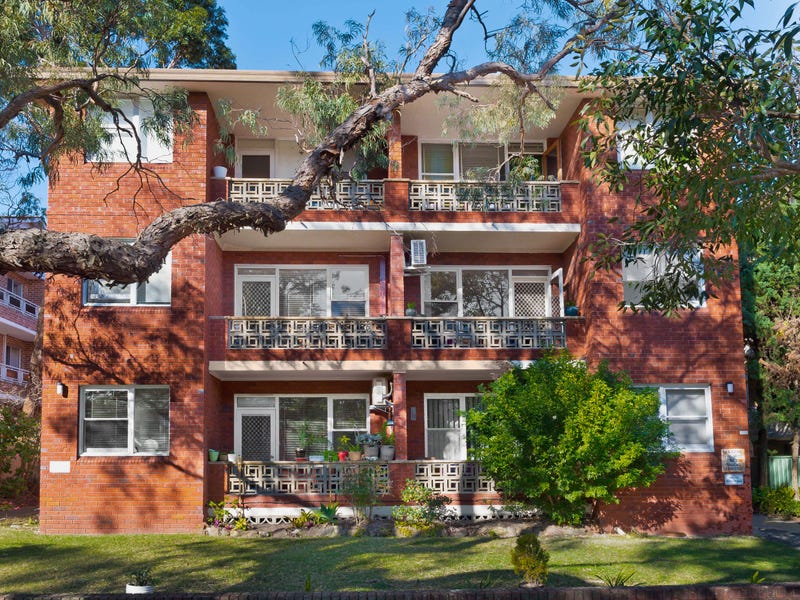 Proximity Plumbing received a call from a strata block in Brighton after reports of a blocked toilet in one of the units. William, the director of Proximity Plumbing, attended immediately on site. He attempted to clear the blockage with hand tools however, it was unsuccessful and the blockage was still there.

William has discussed with the owner that the only way to clear the blockage and further diagnose the issue is to remove the toilet and use a high pressure jetter and camera. After receiving the approval, William immediately removed the toilet and cleared the drainage with the use of a high pressure jetter and camera under the toilet. He found out that the cause of the blockage was a large sum of tree roots!

Wiliam returned the toilet and successfully cleared the blockage. He also notified the owner and the strata manager that a sectional relining is needed to prevent such blockage and removal of toilet every 12 months. 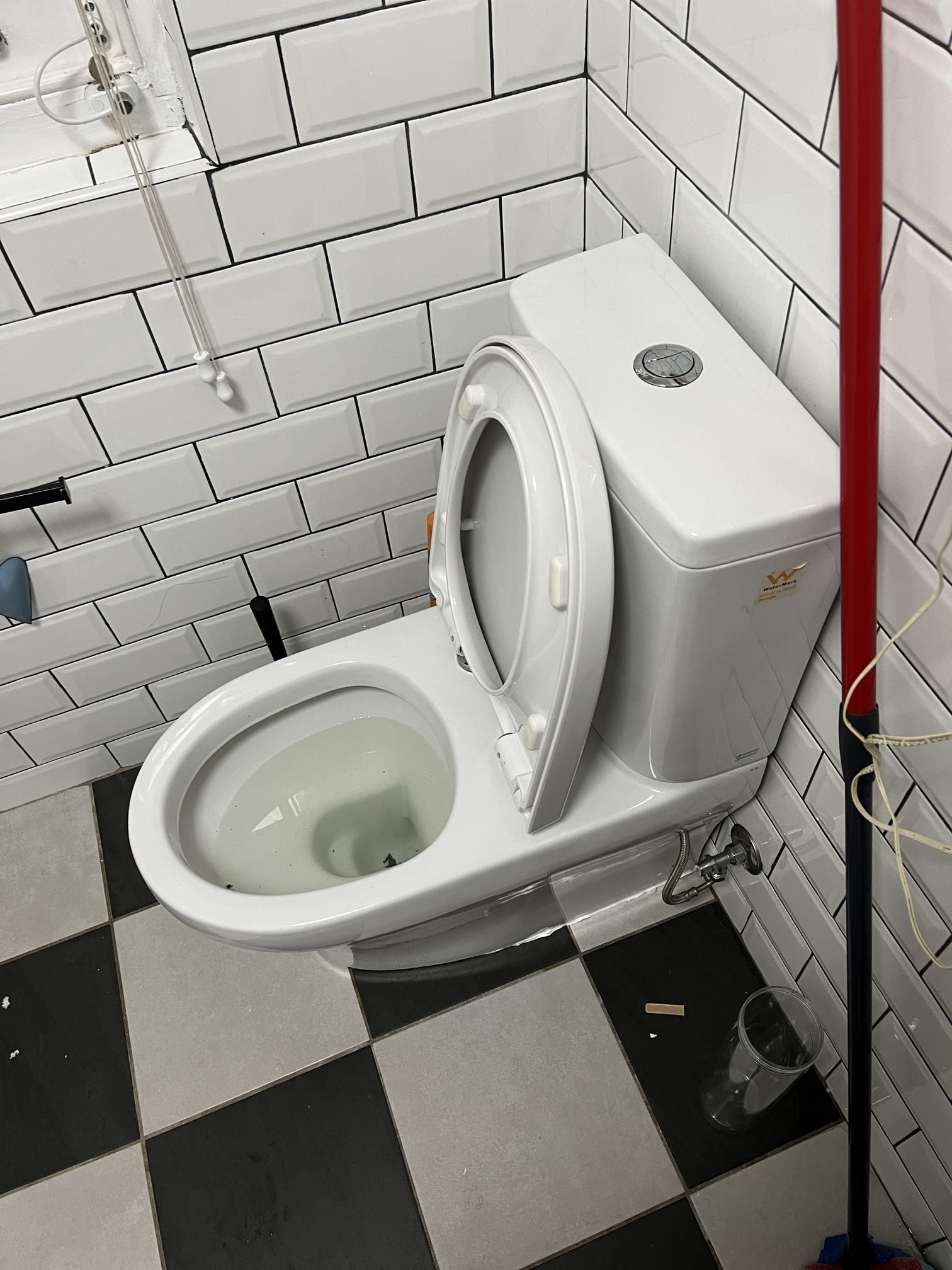 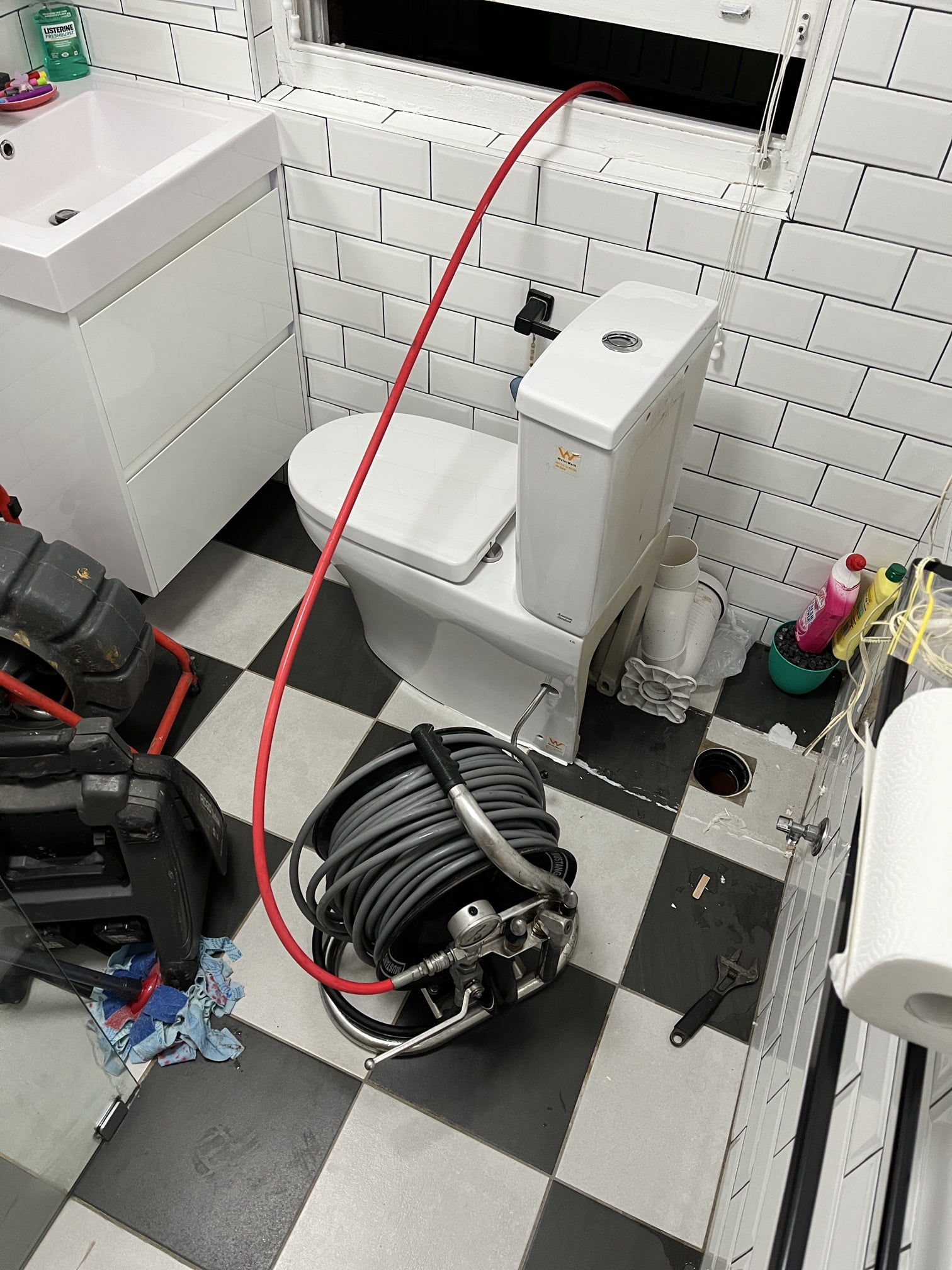 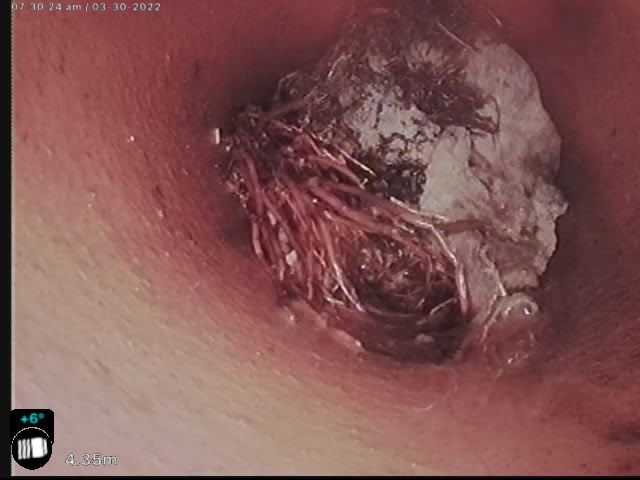