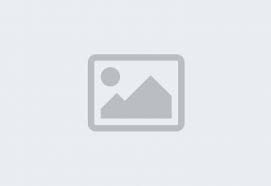 Proximity Plumbing has been called to investigate a pipe leak in one of the strata blocks that we work with in Coogee. The strata committee has advised that there is a leak in the storage area. Josh went on site and conducted a site inspection.

Josh has completed a site inspection of the paint peeling behind the bathroom in unit 3. The moisture damage is located behind the shower wall, normally this would indicate a leak in the waterproofing of the shower or the tap wear in the wall. I completed a test of the pipework in the wall whilst on site to find no issue. The bathroom was renovated approximately 6 years ago. Due to how small the moisture damage is, unfortunately there is not going to be a way to confirm whether or not the waterproofing in the shower has failed or not. We have advised the committee that to be able to complete the testing in the unit above, we will be having a complete dye test of the drainage stackwork for unit 3’s bathroom. After having their approval, we proceeded in the works. We completed up to 2 hours of leak investigation using pressure testing and dye testing equipment.

After several testing, we have successfully fixed the leaking pipe. We have suggested to carry out a preventive maintenance check every 6 to 12 months to improve the safety of the plumbing equipments. 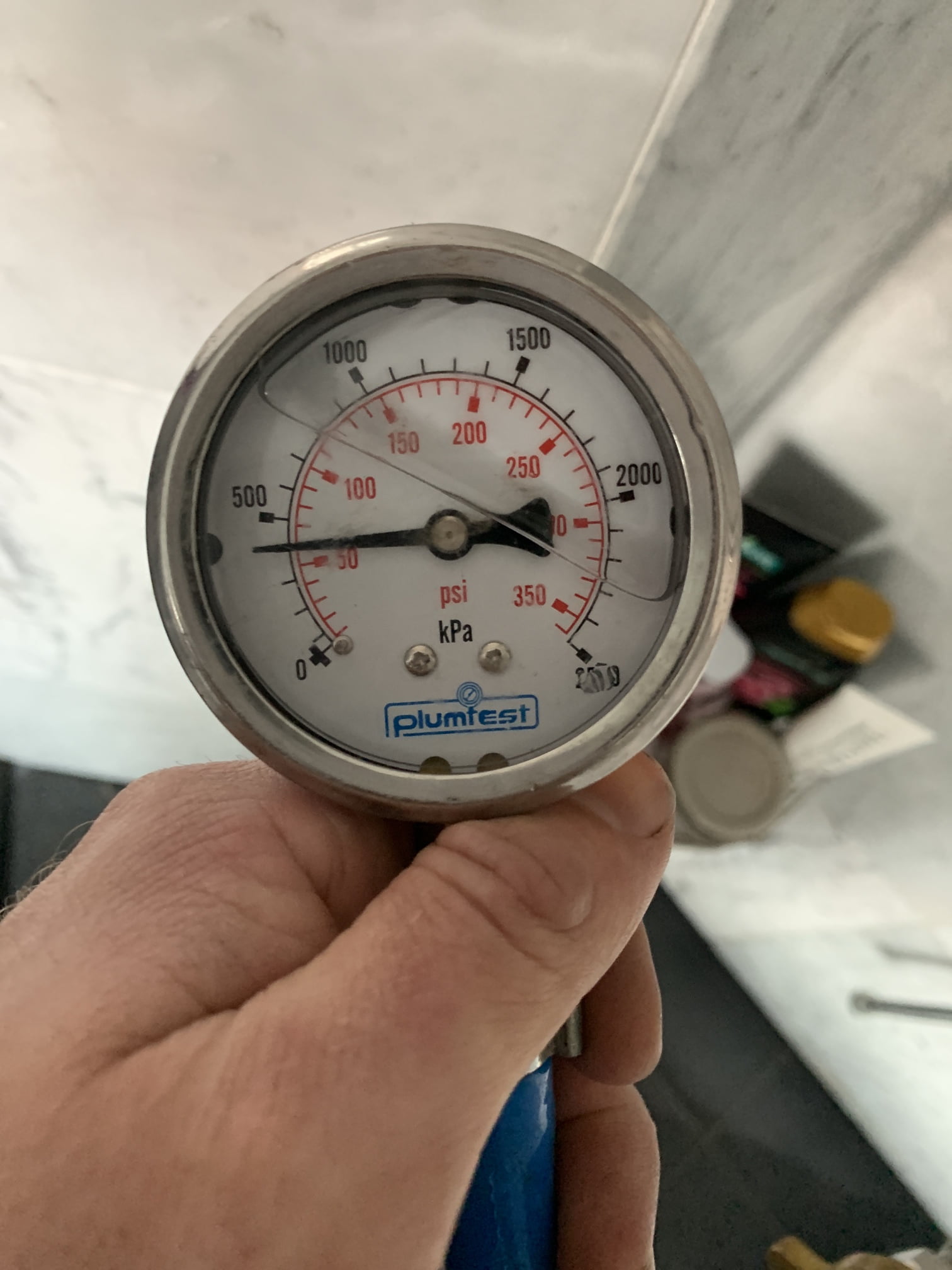