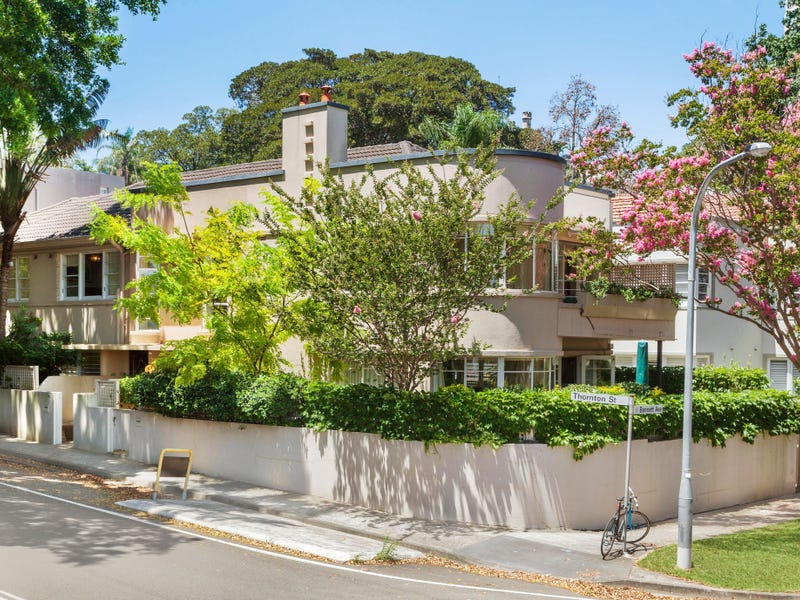 We were once called by a property manager in Darling Point to investigate a blocked drain in the courtyard. Two tradesmen were sent off to check on the plumbing issue.

James and Nic conducted a site inspection and found out that the cause of the blockage was a huge amount of debris. James used a high-pressure jetter to unblock the drain that was caused flooding in the courtyard.

The tradesmen were able to clear the drain, all works were tested upon completion. They have notified the property manager to have a maintenance check every 6 to 12 months for us to check the property’s drainage system and avoid blockages. 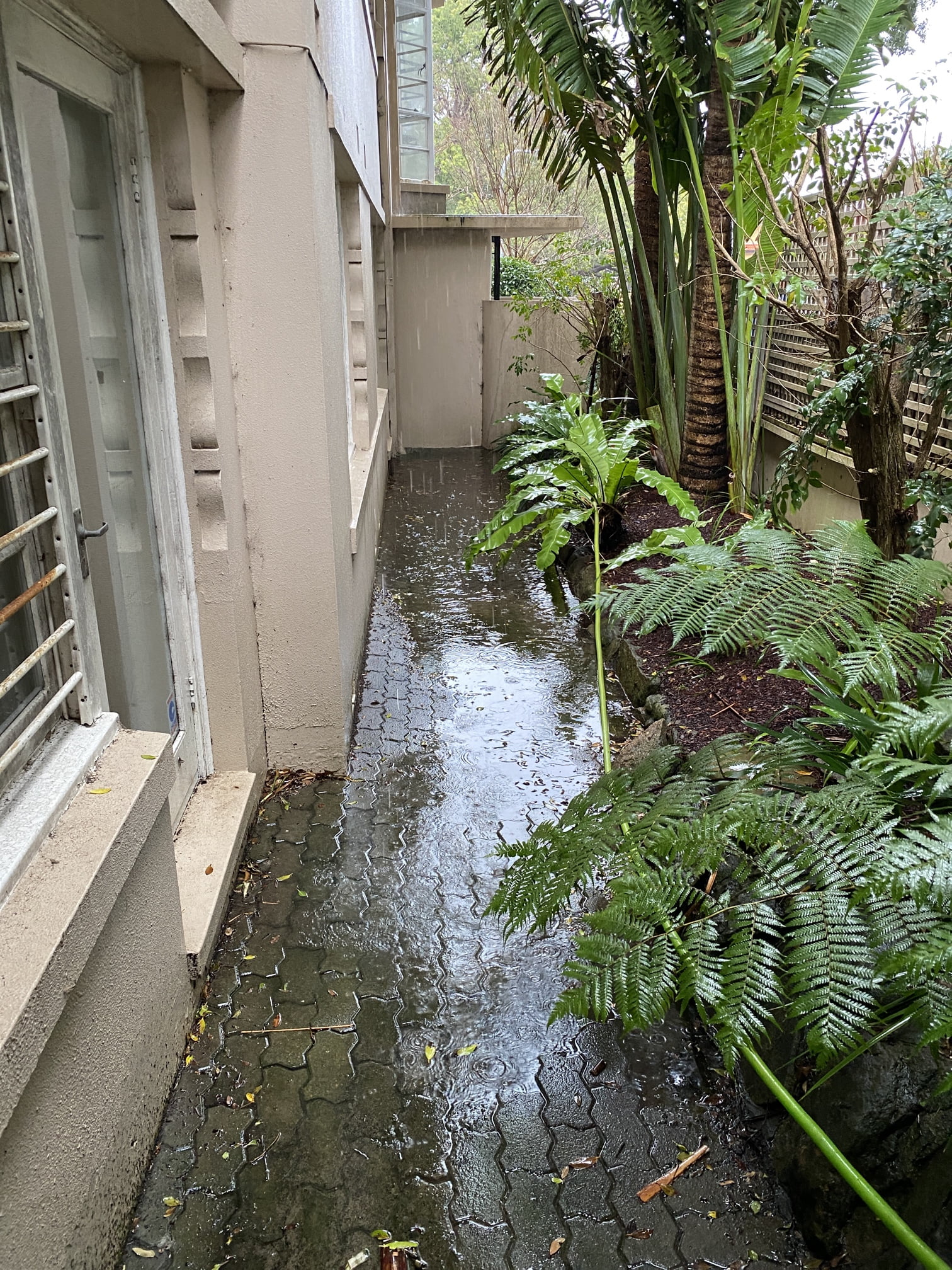