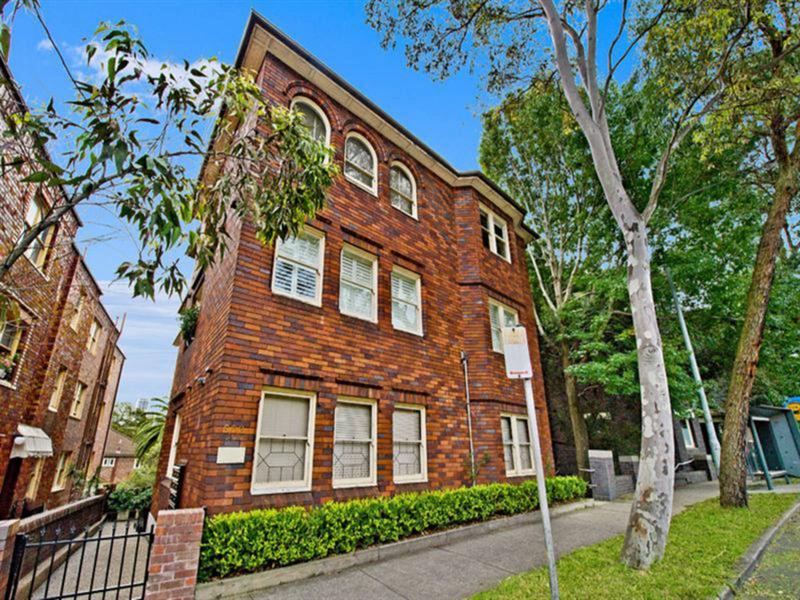 Proximity Plumbing went to a property at Double Bay after reports of a blocked slow draining bath. The tenant has reported that the shower drain was blocked for several hours already. He also informed us that he tried several equipments to unblock the shower drain but still not working.

Once on site, we conducted a complimentary site inspection which is a part of our services. Josh, the senior plumber, noted it was hair that was stuck in the plastic waste grate on the bath. He used an electric eel and hand tools to unblock the bathroom drain.

Josh successfully unblocked the shower drain. We will get in touch with the property manager for a preventive maintenance check every 6 to 12 months to check the drains of the said property in Double Bay and avoid encountering plumbing emergencies. 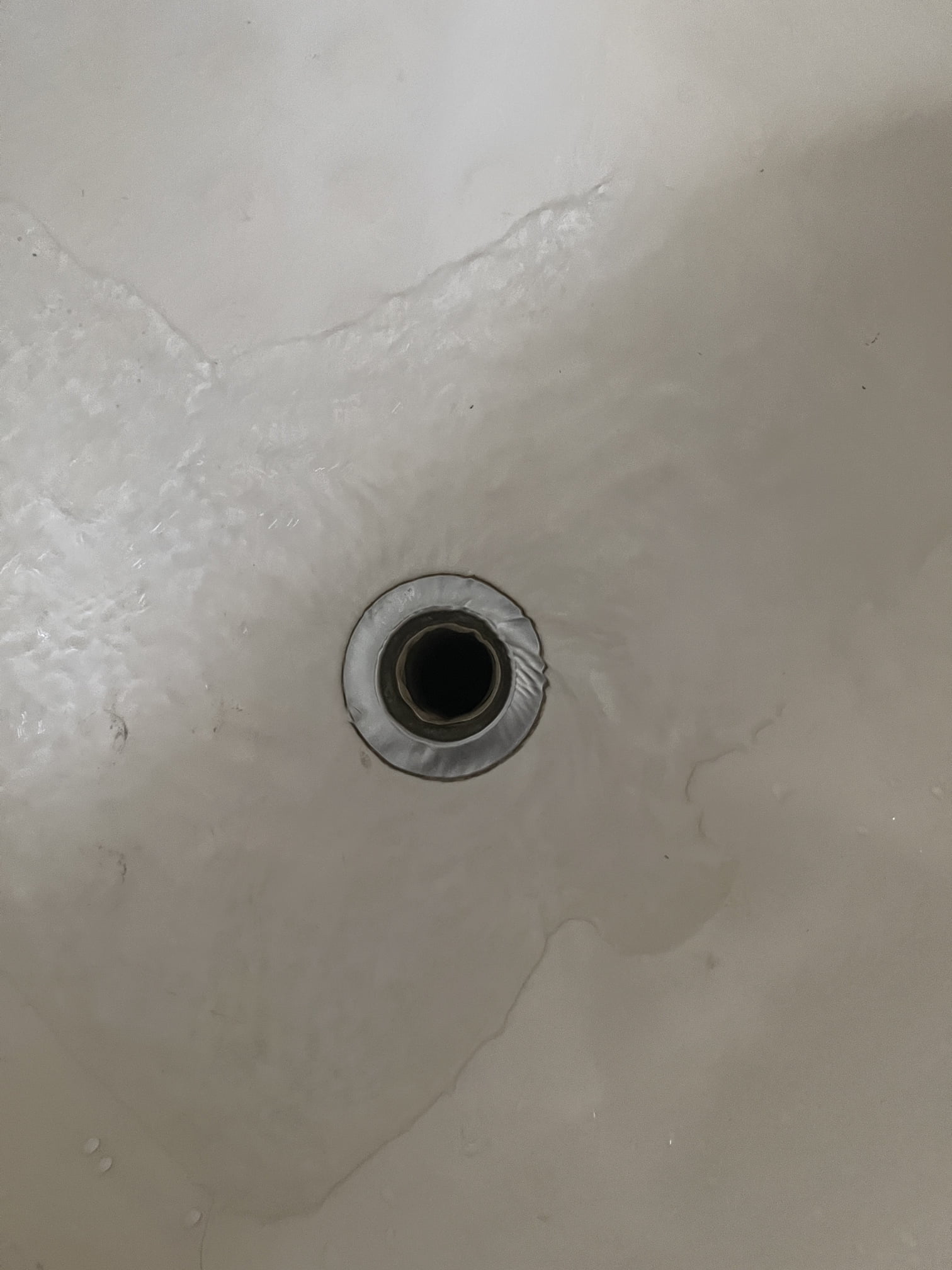