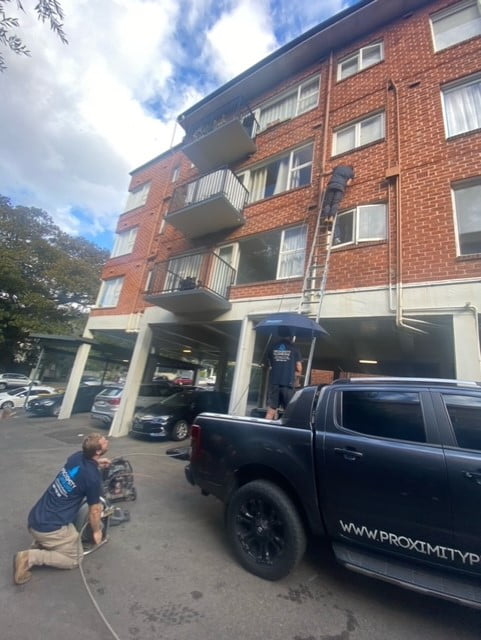 We received an emergency call from a strata block in Double Bay to investigate a flooding bathroom floor. James reported on site within 15 minutes and completed a complimentary site inspection.

James attempted to clear overflowing floor waste but he was unsuccessful. By conducting thorough investigations, he found out that the blockage causing the flooding was in the external stack pipe being a strata issue. After gaining approval from the strata manager, James set up an extension ladder and cleared the blockage using a high pressure jetter and camera. Blockage was found to be caused from a buildup of rust and hair in the stack pipe.

The tradesman cleaned out the area upon completion and successfully removed the cause of the blockage. We have agreed to the strata manager to have a preventive maintenance check every 6 to 12 months in order to ensure that equipment isn’t working in optimal condition that may cause hazards and emergency situations. 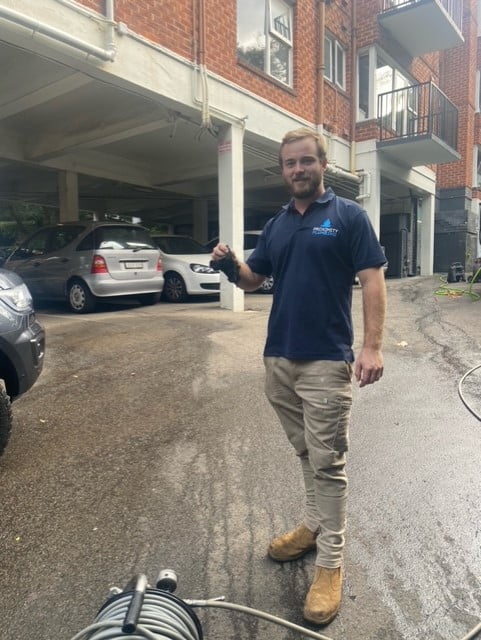 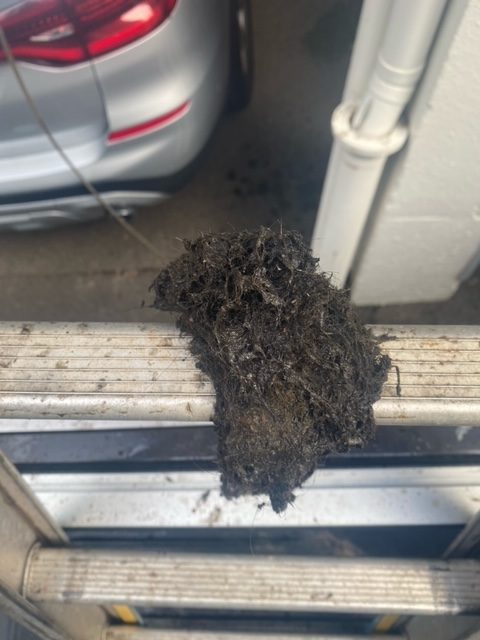