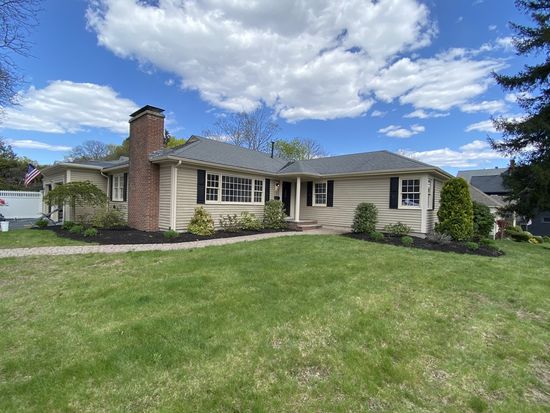 Proximity Plumbing has been called to fix a leaking tap in Edgecliff. William, the director, immediately sent off Jb who was nearby the area to fix the leaking tap.

The tradesman tested the new tap to check if it was installed properly. No leaks were detected and found. We have suggested that we carry out a preventive maintenance check every 6 to 12 months to ensure that the plumbing equipment is working fine. 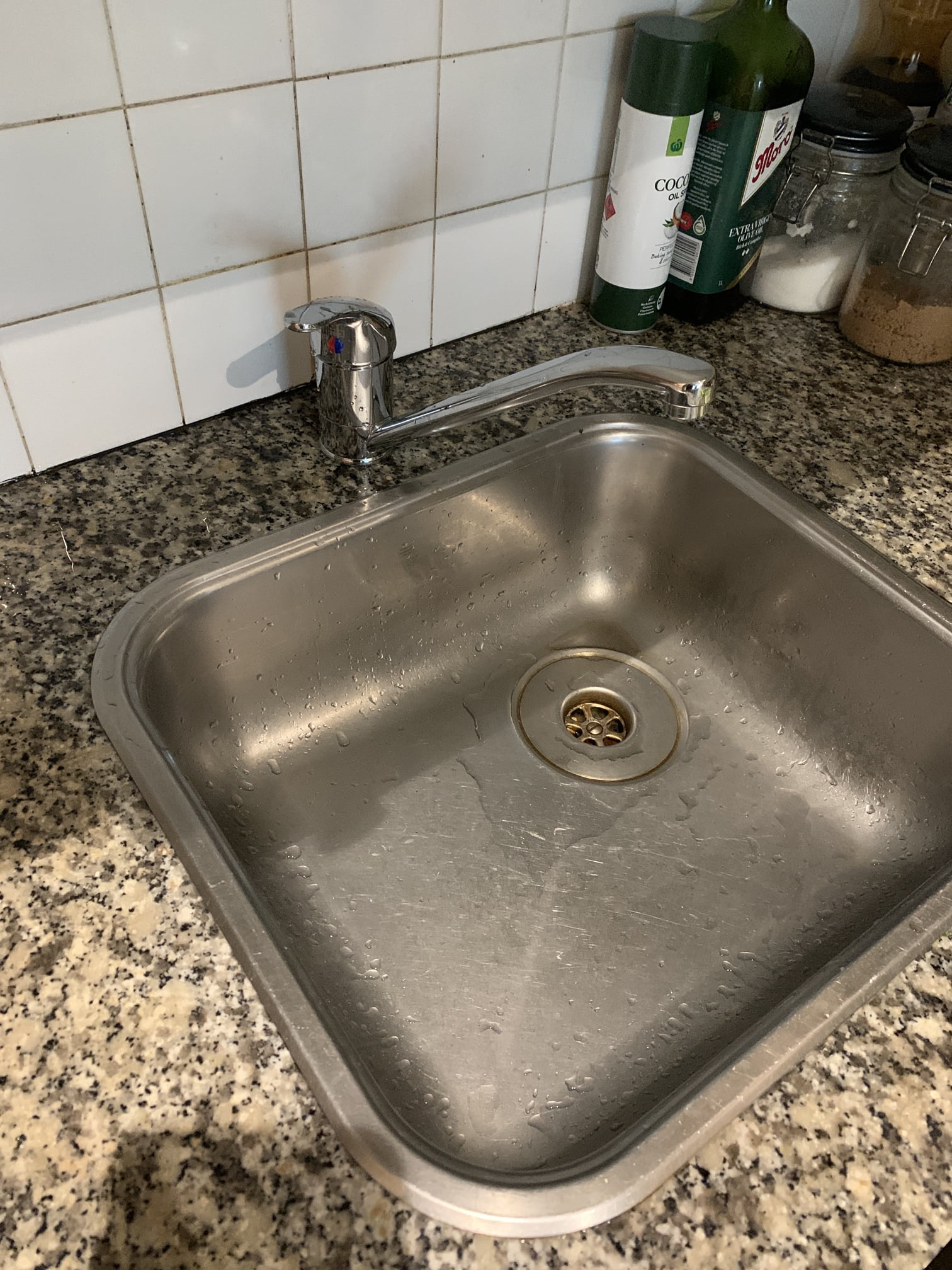