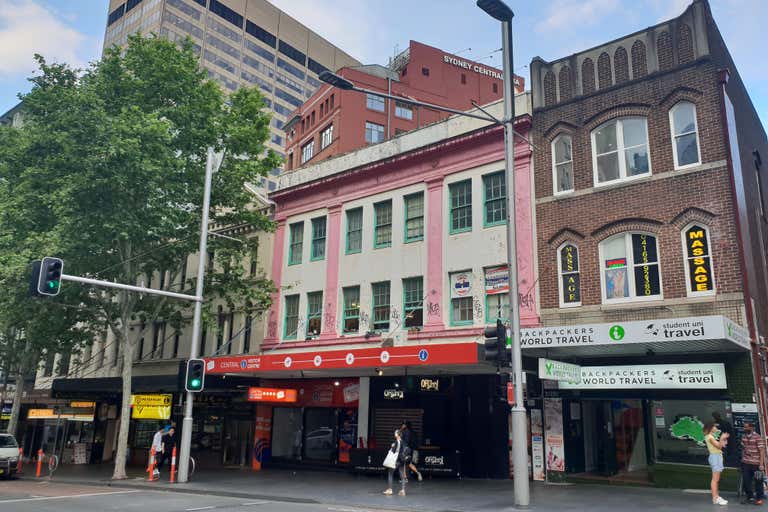 Proximity Plumbing has received a call from a strata block in George Street to investigate a leak coming from the ceiling. Two tradesmen reported on site and conducted a site inspection to see the major cause of the leak.

Two tradesmen attended the site after reports of a major leak penetrating the ceiling of the property/ Whilst on site they removed debris from the box gutter and checked the plant room roof which backs onto the property for any issues to plant room.

The tradesmen were able to detect the cause of the leak and fix the issue. The strata committee has agreed that we will book them for the next 6 to 12 months to have their property check for possible blockages and leaks and avoid major plumbing issues. 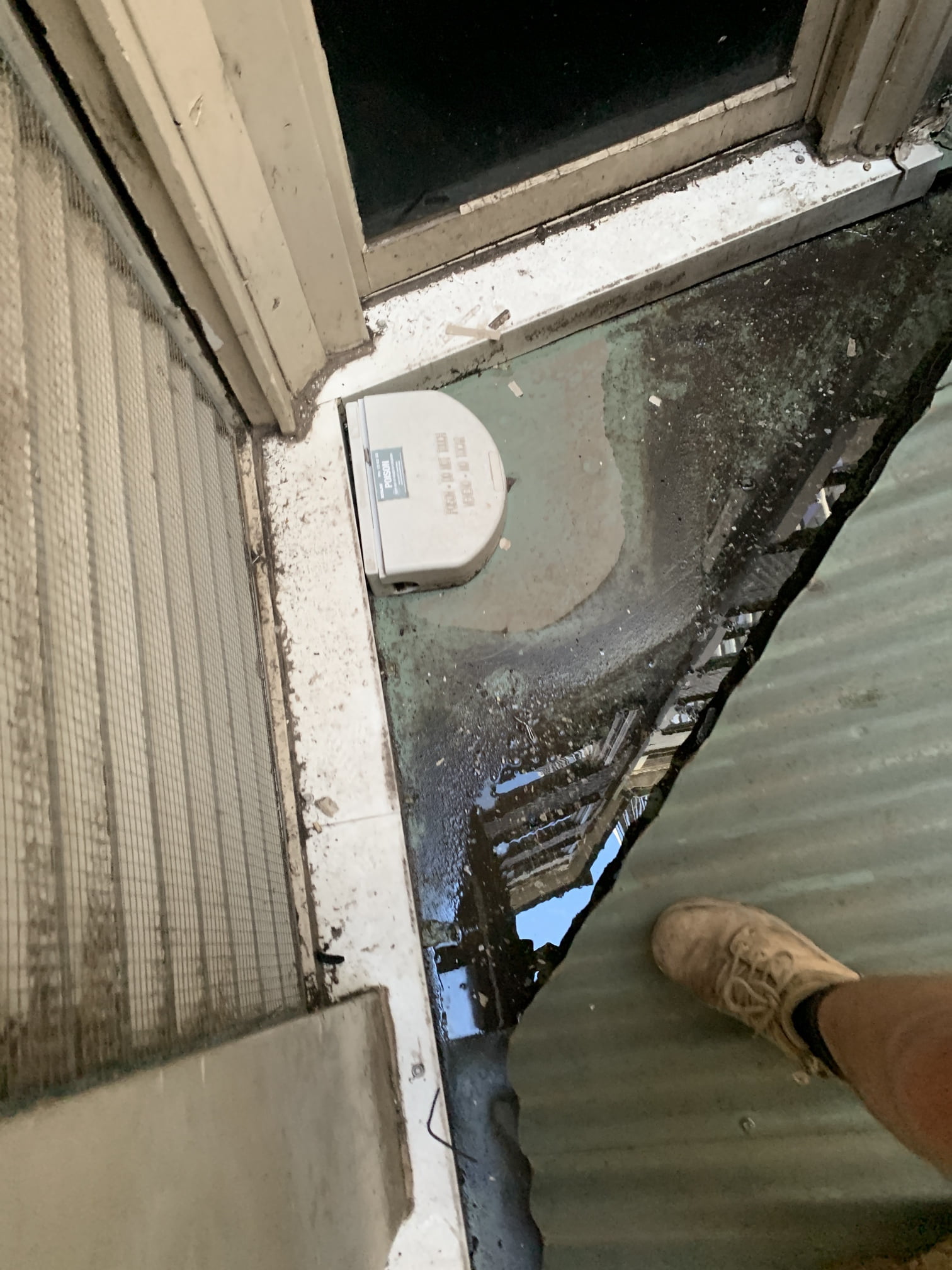