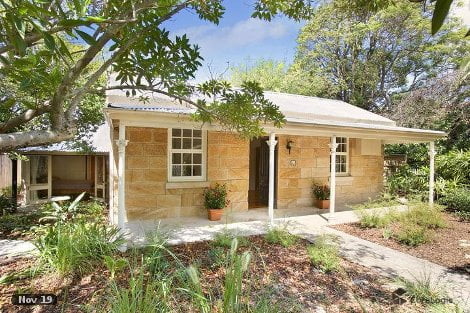 We were called to the site after reports of a blocked drain Hunters hill, once onsite the tradesman investigated the issue and noted that the drain was collapsed as it was brittle earthware pipe.

We were required to carefully remove the bricks to the side and excavate through the dirt until the defective pipework was located.

Once the pipework was located, it was removed- we continued jetting with better access to remove the tree roots which caused the initial issue. Once all tree roots were removed we replaced the pipework, backfilled, and ensured all bricks were laid how they were found.

We have suggested to monitor this every 6-12 months to maintain the condition of the line to avoid having the same issue again. 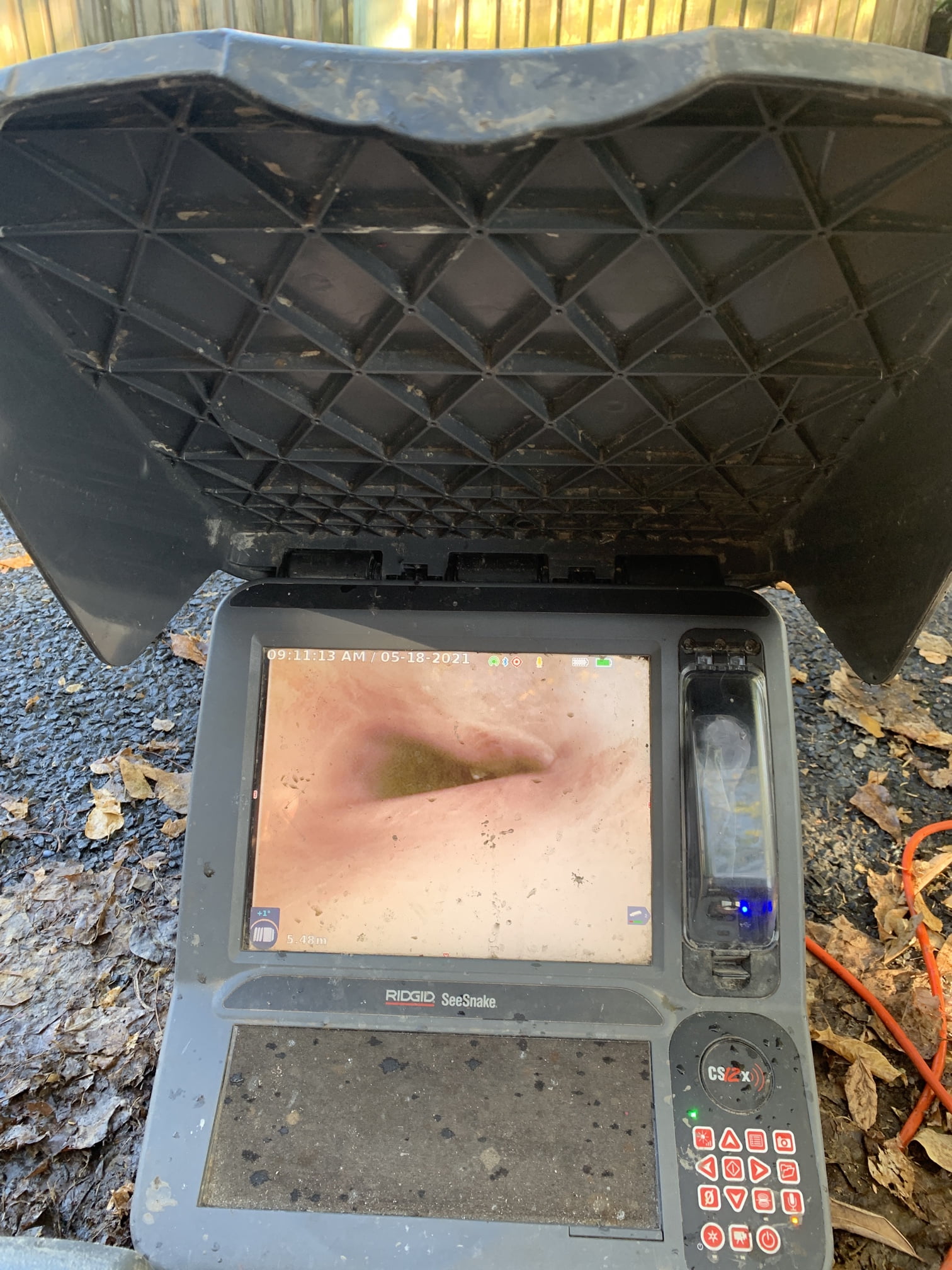