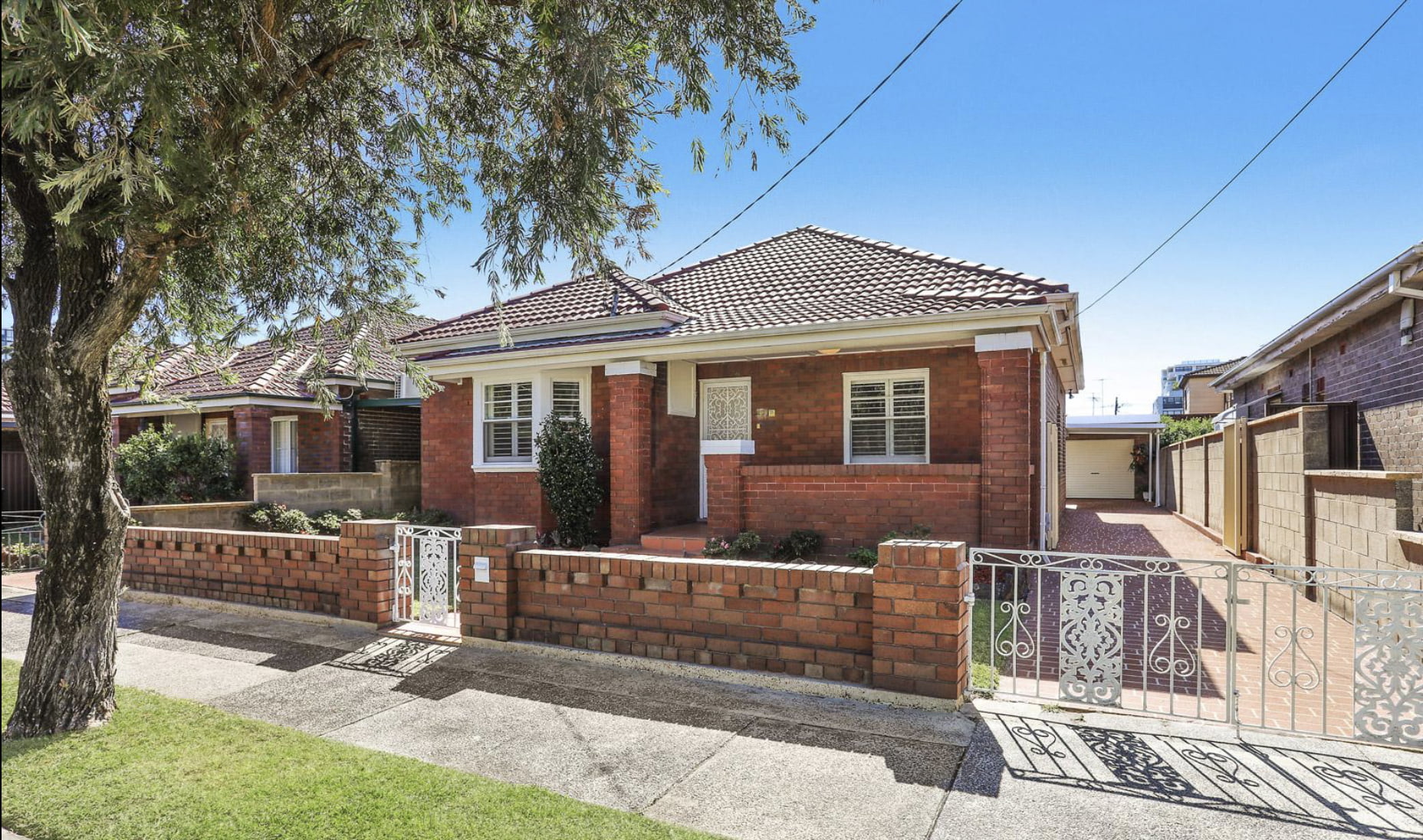 We received a call from a client in Mascot who recently reported a leak in his hot water pipe. We immediately carried out a complimentary site inspection to further investigate the cause of the problem and how it will be fixed.

Once the tradesmen reached the site, he removed lagging and found no signs of leak in the copper. He then accessed the roof to find the lagging was open and possibly allowing water to seep the rough lagging and into pipework below. The tradesman sealed lagging and around penetrations for the hot water heater.

The tradesman conducted several testings to check if the leak is still persisting. After conducting these tests, he concluded that the leak from the ceiling has stopped. We offered the client a preventive maintenance check every 6 to 12 months to check their plumbing system especially their hot water pipe in order to avoid plumbing issues such as leaks. 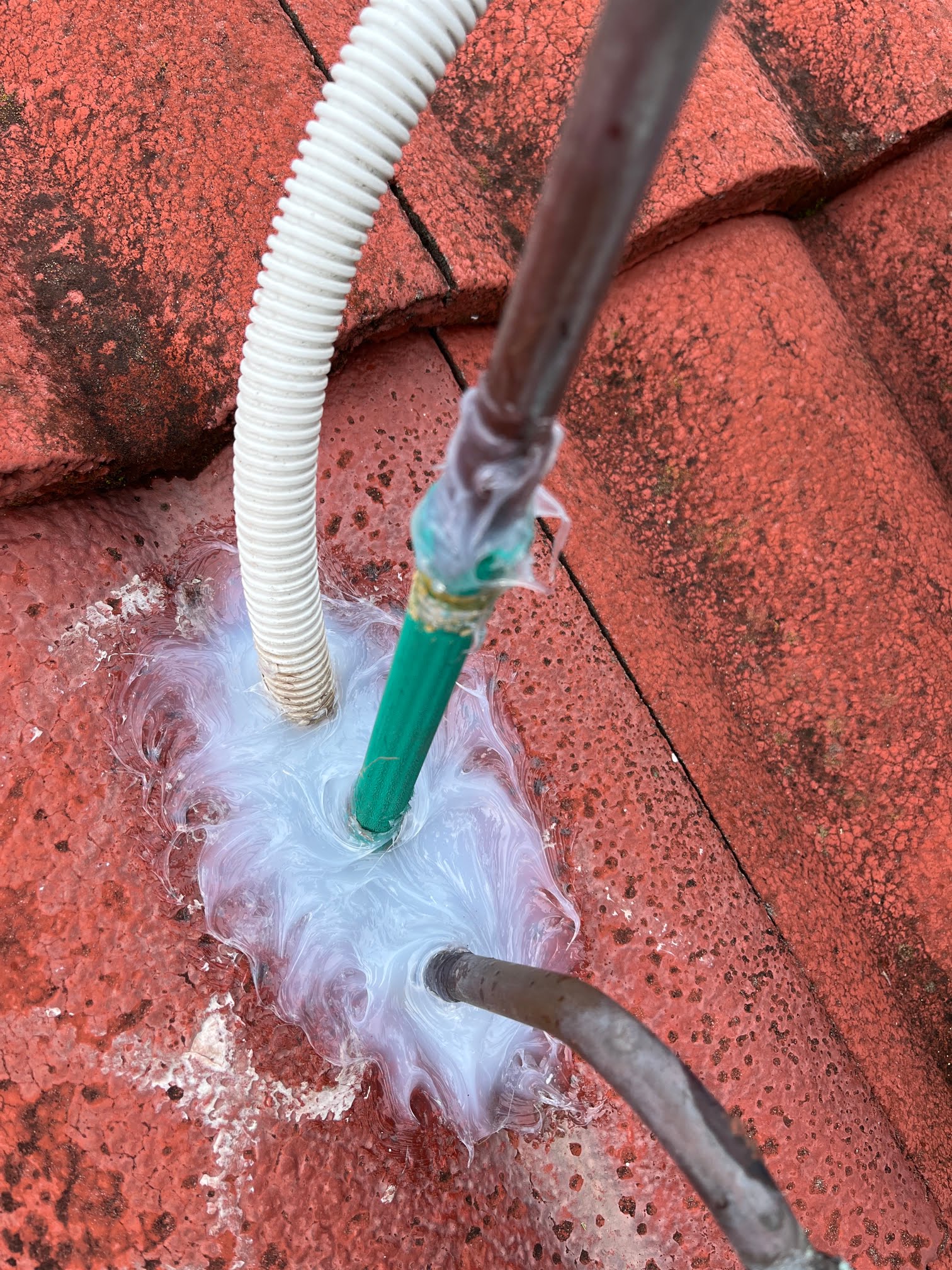