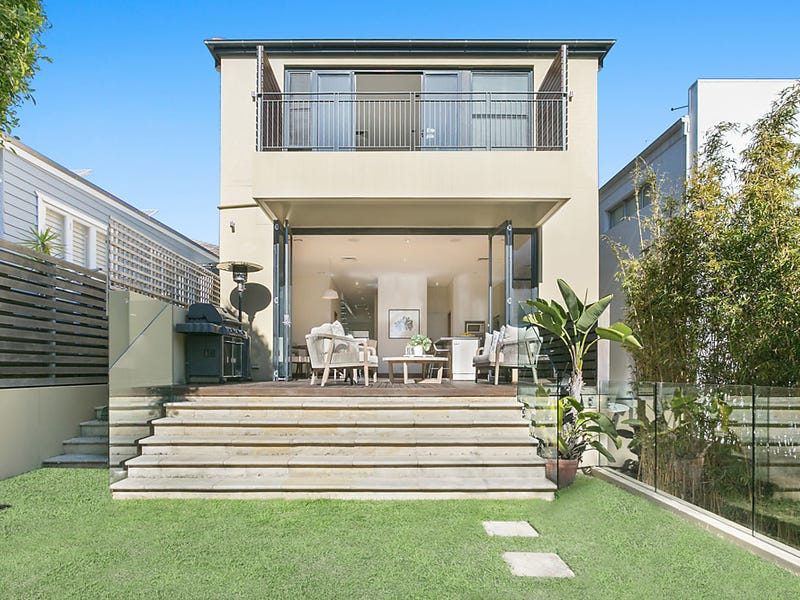 We were once called by a property group in North Bondi to investigate a loose tap in the kitchen. Jb immediately reported on site and conducted a site inspection.

After conducting a site inspection, Jb tightened up the tap and spout.

Jb was able to fix the leaking tap and he tested it upon completion. 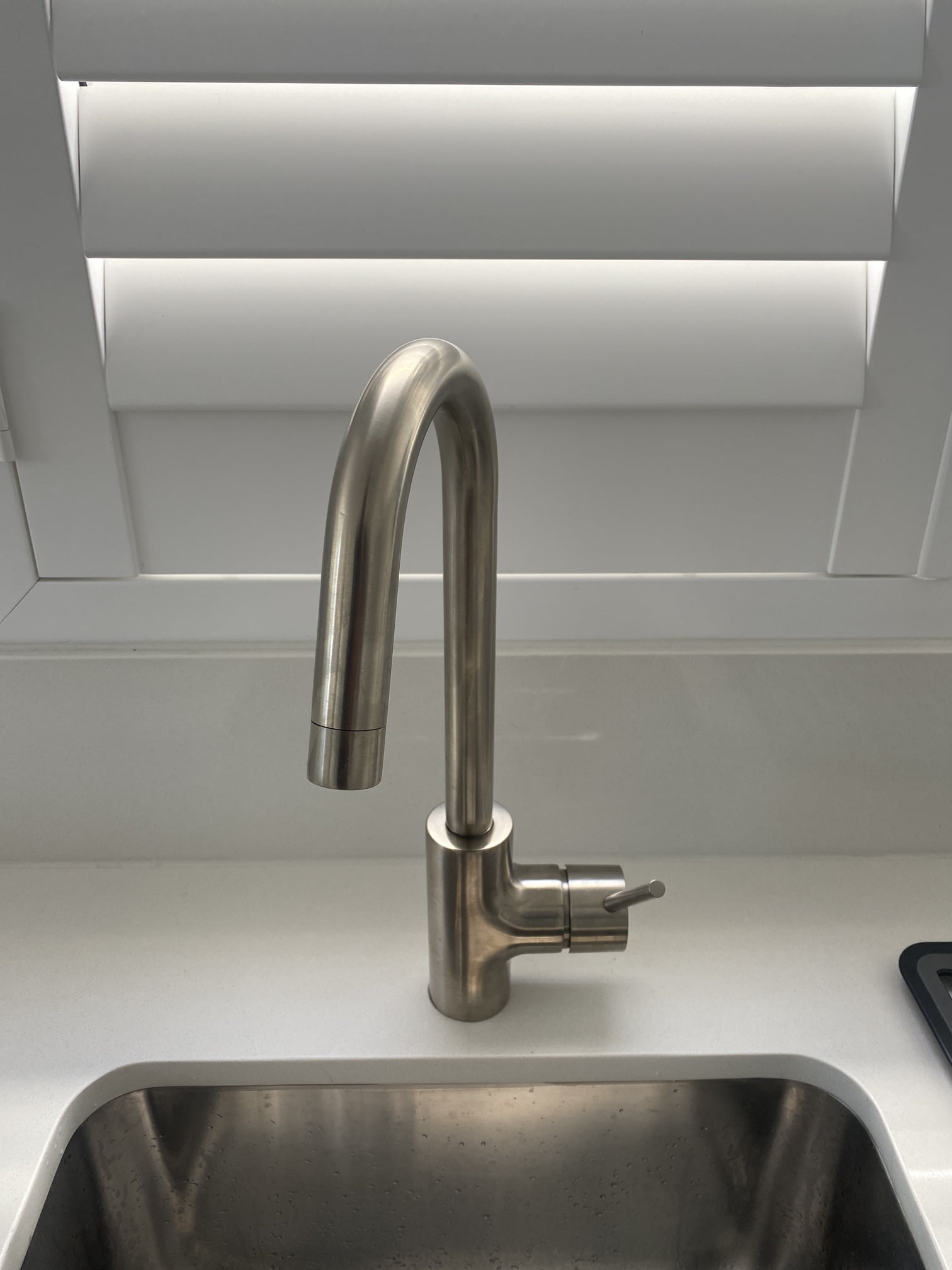