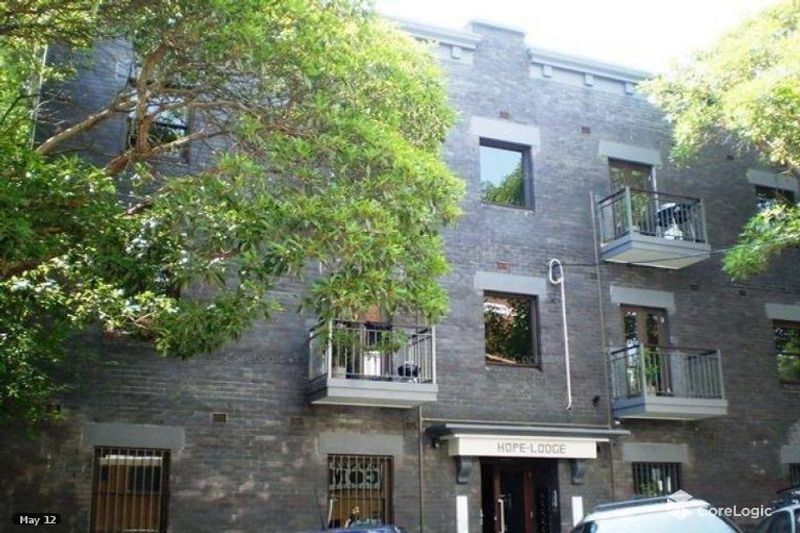 There are a lot of things that may cause blocked drains in your property.  Although it may seem too delicate to cause any major blockages, the build-up of hair down a plug can stop water passing through it altogether and, in turn, can create a large problem for homeowners which will eventually cause a blocked drain that might turn into a major plumbing problem if not properly treated. We received a call from a client in Paddington after reports of a blocked shower drain.

We immediately went on site and conducted a site inspection. Tradesmen were required to clear a blocked shower drain using electric eel, the drain was blocked by large amounts of hair.

On completion an acid treatment was performed to clear the drain. It is recommended that you regularly check for an accumulation of hair in and around your plughole. 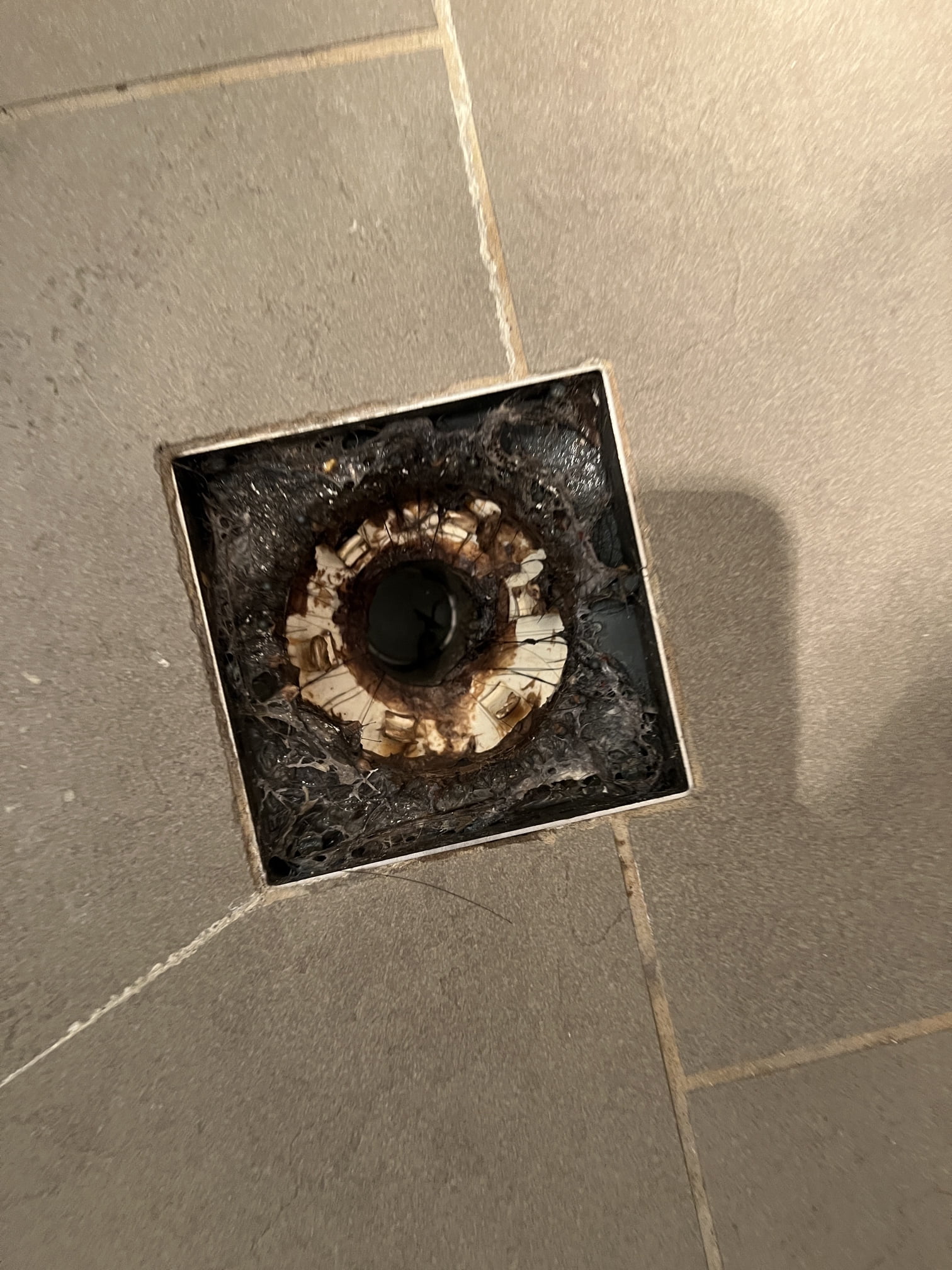