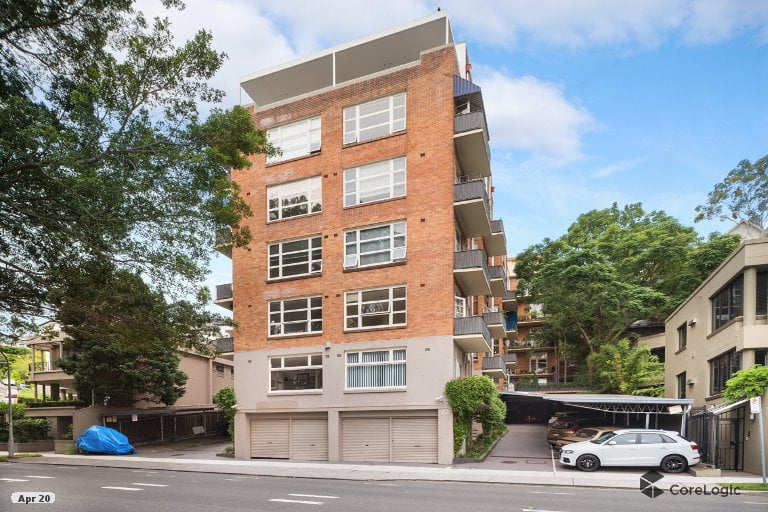 We were once called by a client in Paddington to install a new washing machine in her kitchen. Josh apparently was in the same location and he was just a couple of minutes away from the client’s property. He made it on site in less than 8 minutes.

Josh has conducted a complimentary site inspection. He then installed the new washing machine in the client’s kitchen.

Josh made sure that all works were tested upon completion. The client has left us a good review. She said that Josh was professional and efficient. She was indeed happy with the outcome. 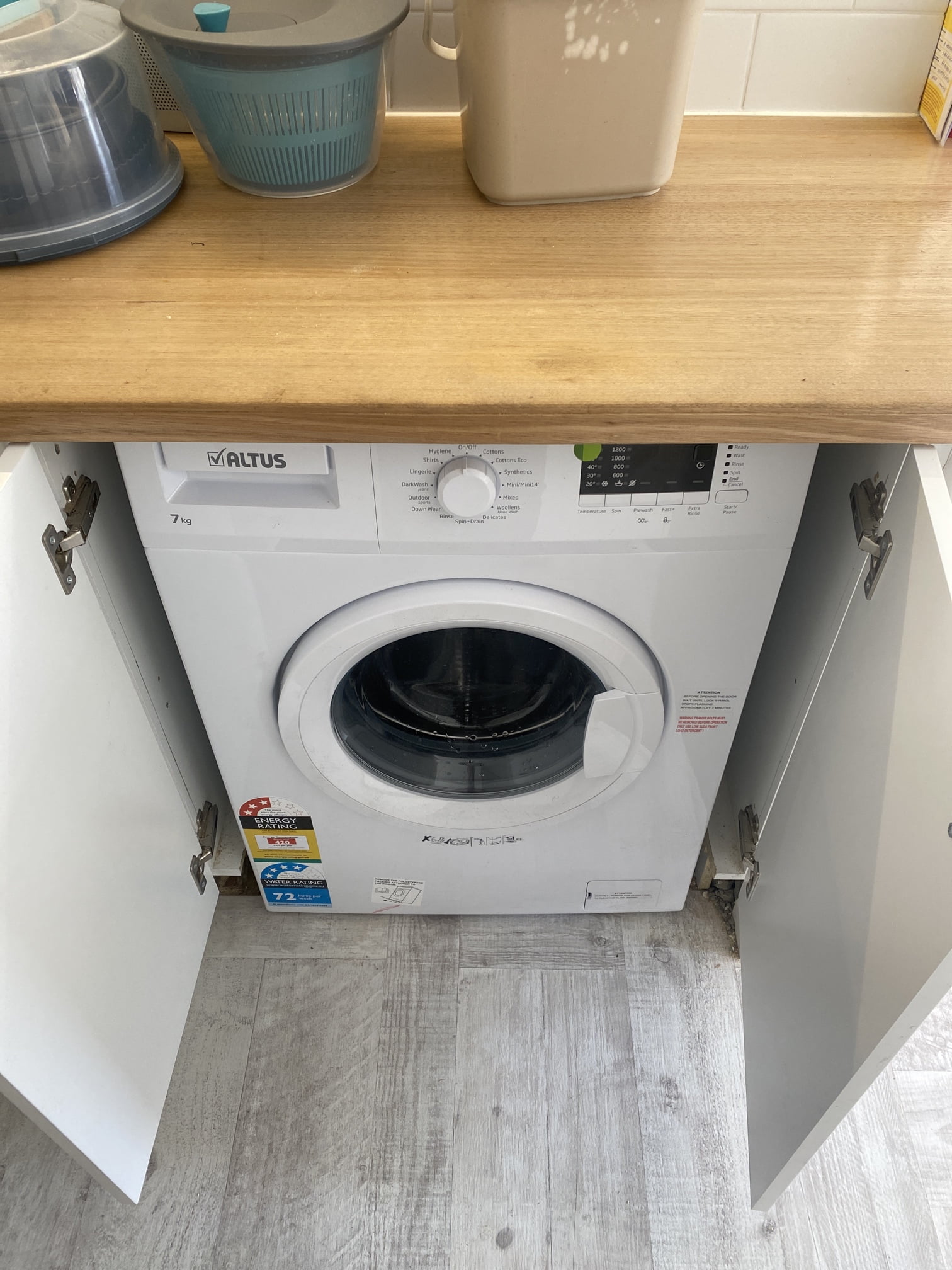