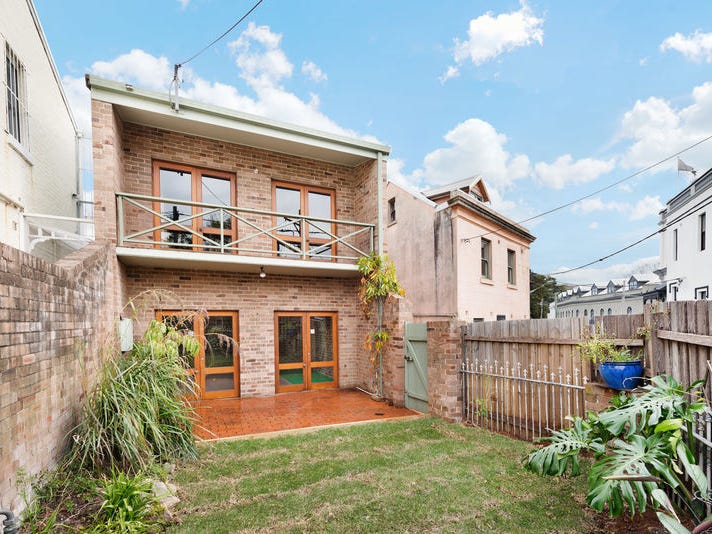 We received an emergency call from a client in Paddington after reports of an overflowing downpipe in front of the property. William, the owner of Proximity Plumbing, immediately went on site and conducted a site inspection to see the cause of the plumbing issue and eventually, how it would be fixed.

William accessed the roof to find all gutters were clogged with debris caused from the large tree at the rear of the property. Severe corrosion was also noted on the colourbond roof where debris had built up. He then cleaned the gutters. However, the downpipe was still blocked. He used CCTV to audit the drainage in the footpath area where it was found that the 90 mm drainage has been crushed in the ground and is now approximately 25mm in diameter.

We have also done excavation in the footpath regarding the new stormwater drainage. After the excavation was done, William was able to fix the overflowing issue. We have recommended to have at least a preventive maintenance check every 6 to 12 months in order for us to assure the working condition of the the downpipe and avoid plumbing emergencies. 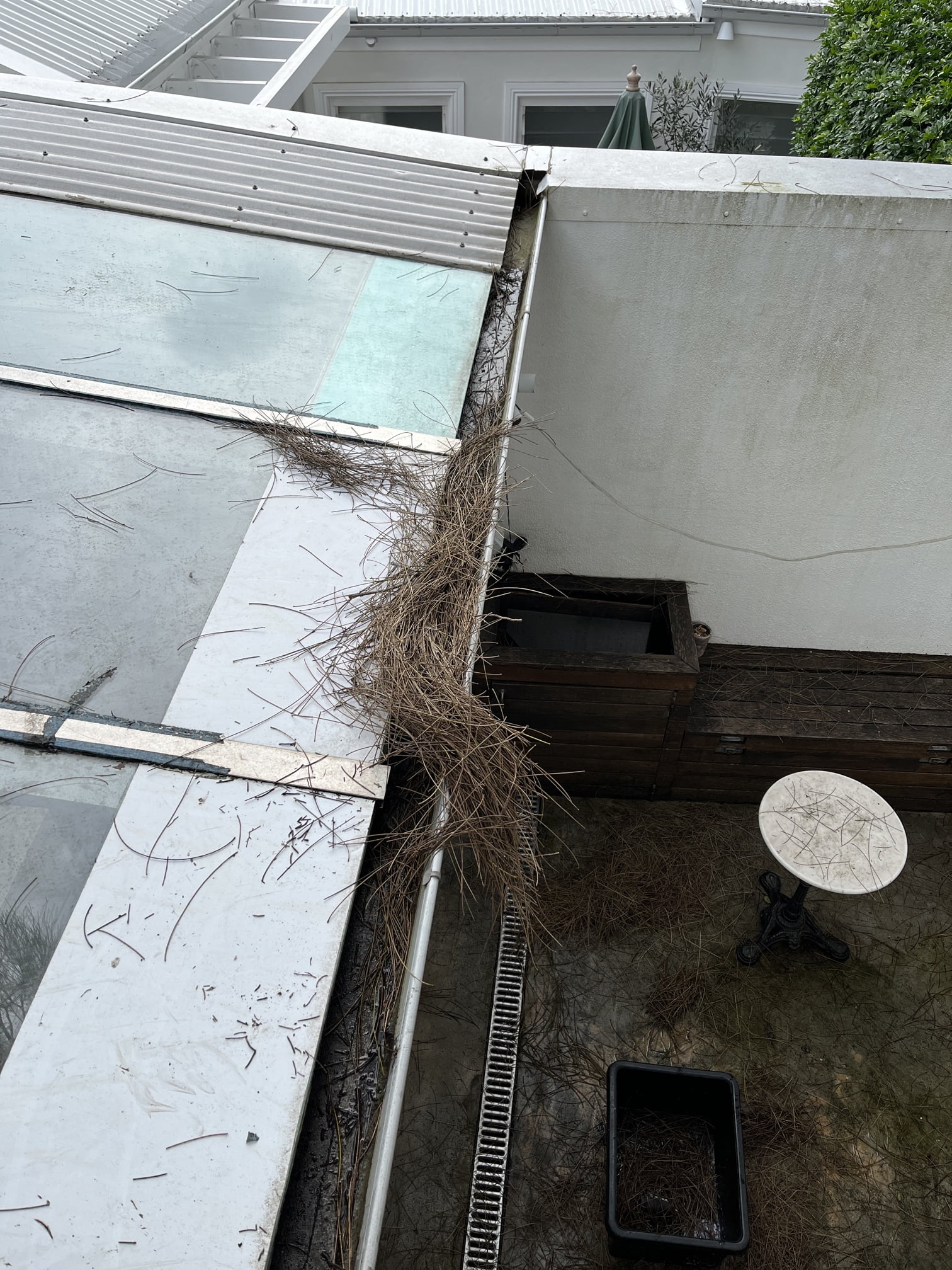