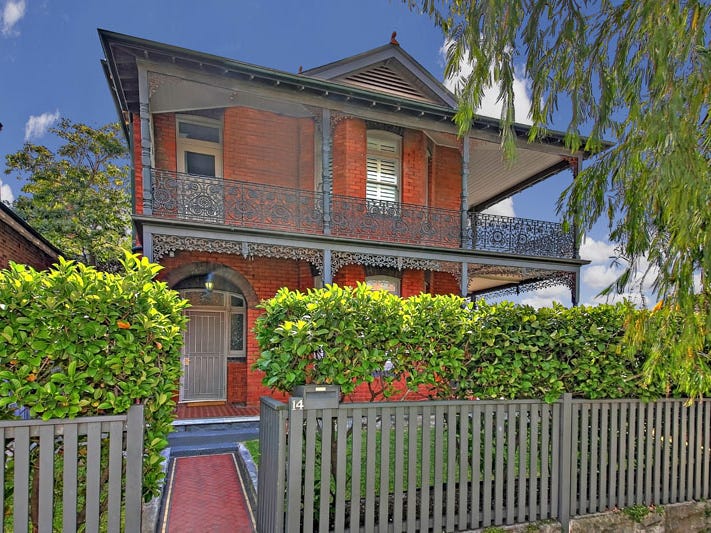 Proximity Plumbing has received a call from a client in Randwick to investigate multiple plumbing issues at her property. She has reported that there is a blocked sewer and and leaking kitchen taps. Apparently, Jb is around the vicinity who recently finished fixing a burst pipe. He immediately went to the client’s property.

Jb conducted a site inspection upon reaching the property. He used a CCTV and jet blaster to cleared the blocked sewer line. He has performed jet blasting for about an hour. He also removed the faulty kitchen tap and replaced it with a new tap purchased at Reece.

Jb tested all the scope of work upon completion. The client has agreed to be booked in every 6 to 12 months to have his sewer line checked to avoid blockages. 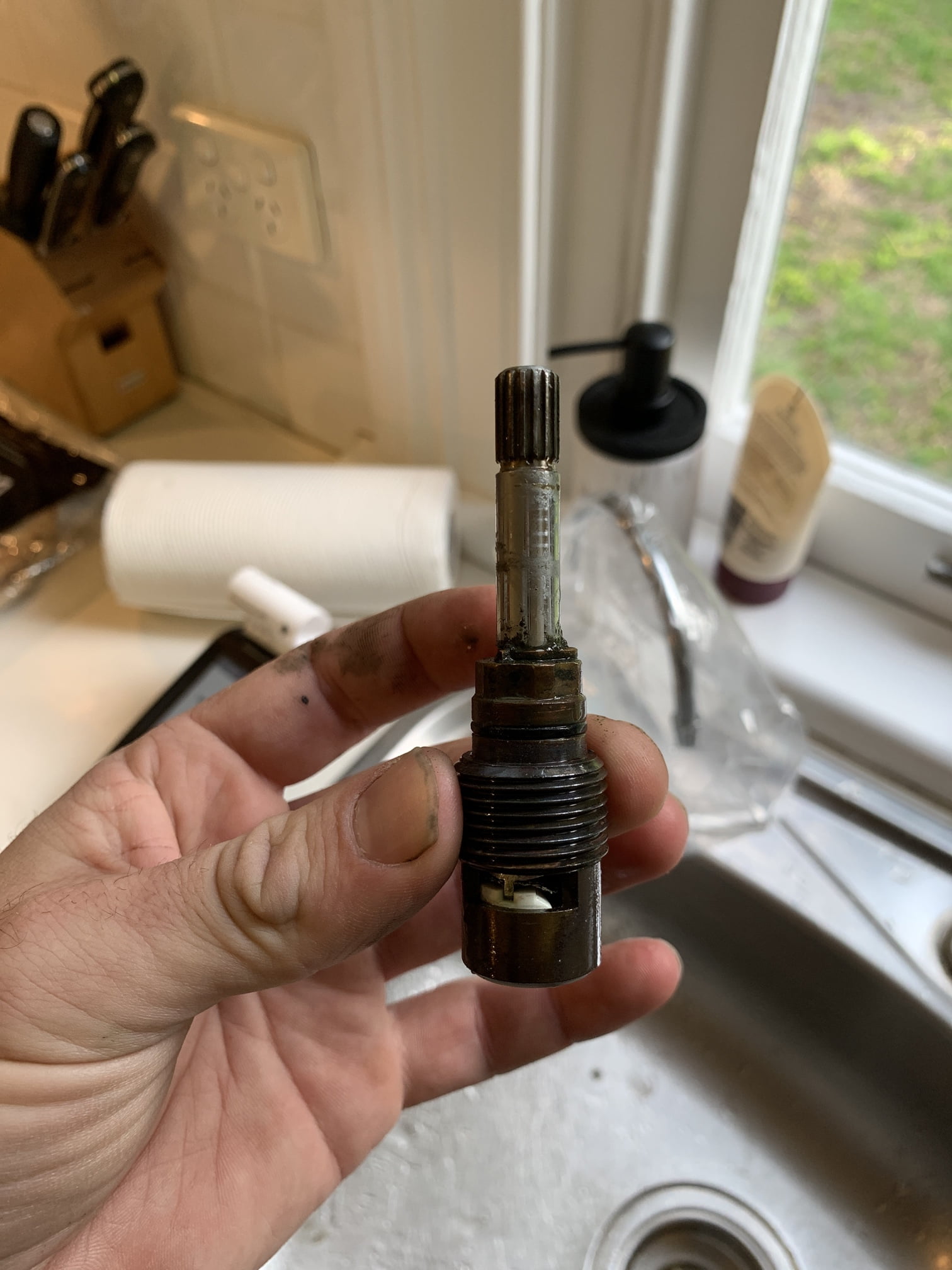 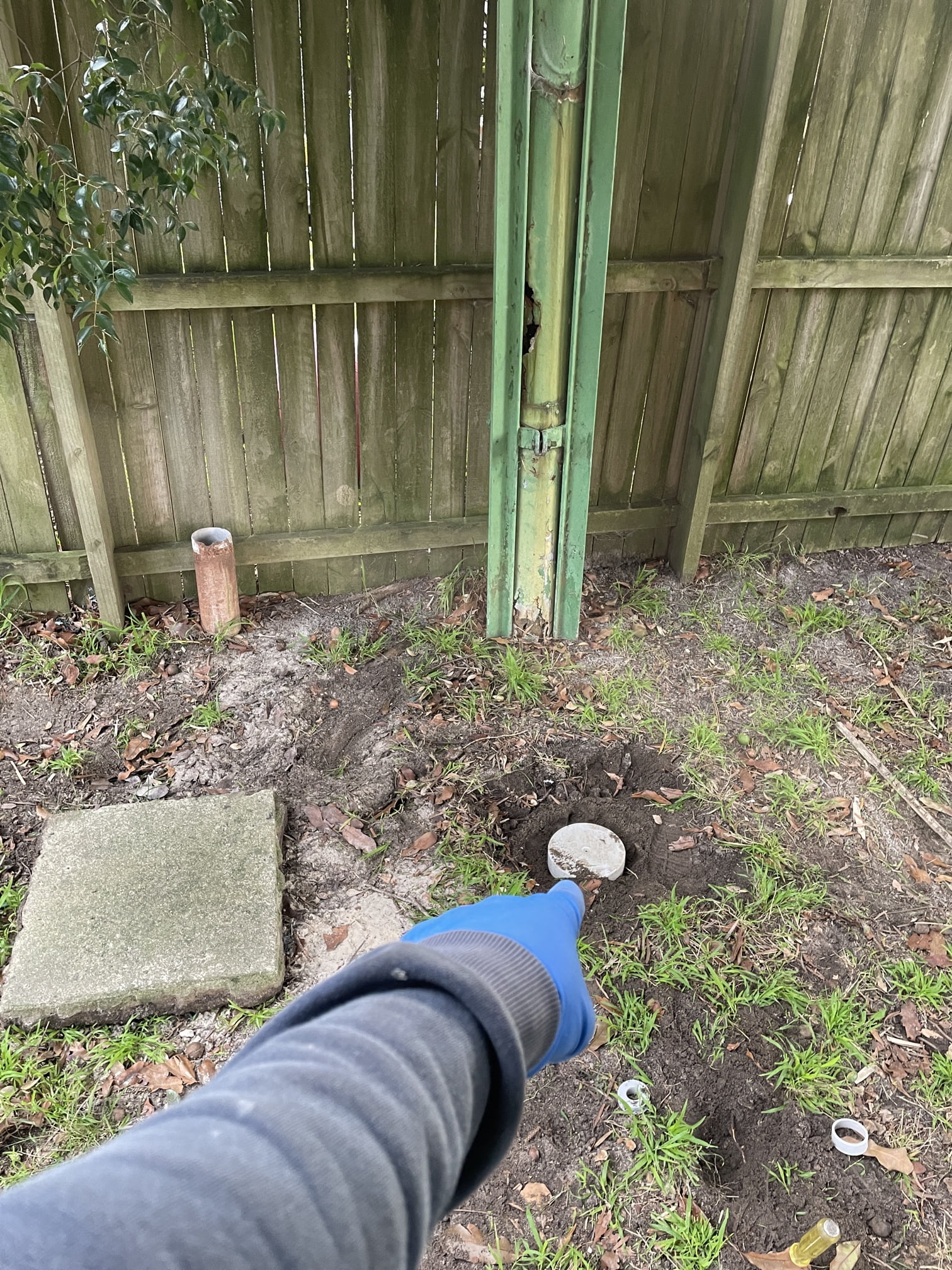