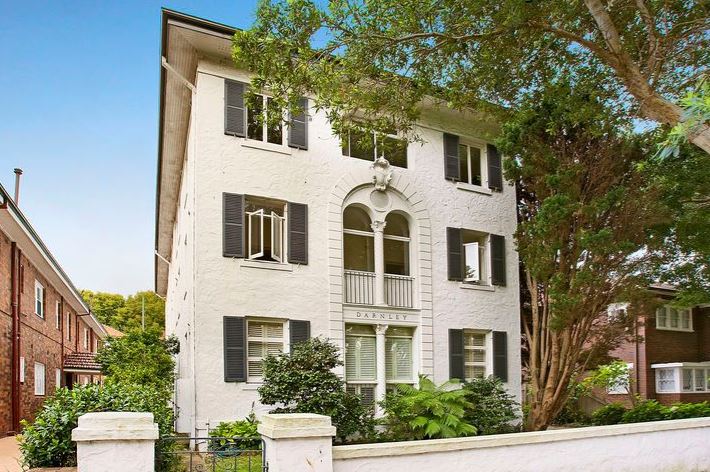 We were once called again by one of the Stratas that we work with in Rose Bay to investigate a leak appearing from an external tiled wall onto the bath edge. This has been very alarming for both the strata committee and tenant since they were afraid that this may cause major issues if neglected. We initially made a complimentary site inspection to see what we can do to fix the leak and its cause.

Upon a complimentary site inspection done by the tradesman on site, tradesman found out that there the leak appears to be coming from the top side of the bath shower area. The plumbers on site have completed a pressure test on shower and bath breach which was unable to gain 100% test. This was due to the fact that the cartridge in shower mixer/bath diverter is leaking  and also requires repairing. The tradesman has found the bottom row of tiles behind the bath spout which has a small crack in the corner directly above where the leak is present. There is also a large amount of silicon and grout which is missing which could also be leading to this leak. All of these damage areas are in close proximity of the initial leak.

The tradesman successfully solved the leak that has caused inconvenience to the tenant. All of these damage areas are in close proximity of the initial leak. We have suggested a preventive maintenance plan to be carried out every 6 to 12 months, this will help assets and equipment working in optimal conditions, leading to fewer failures, better productivity, higher profitability, and improved safety. 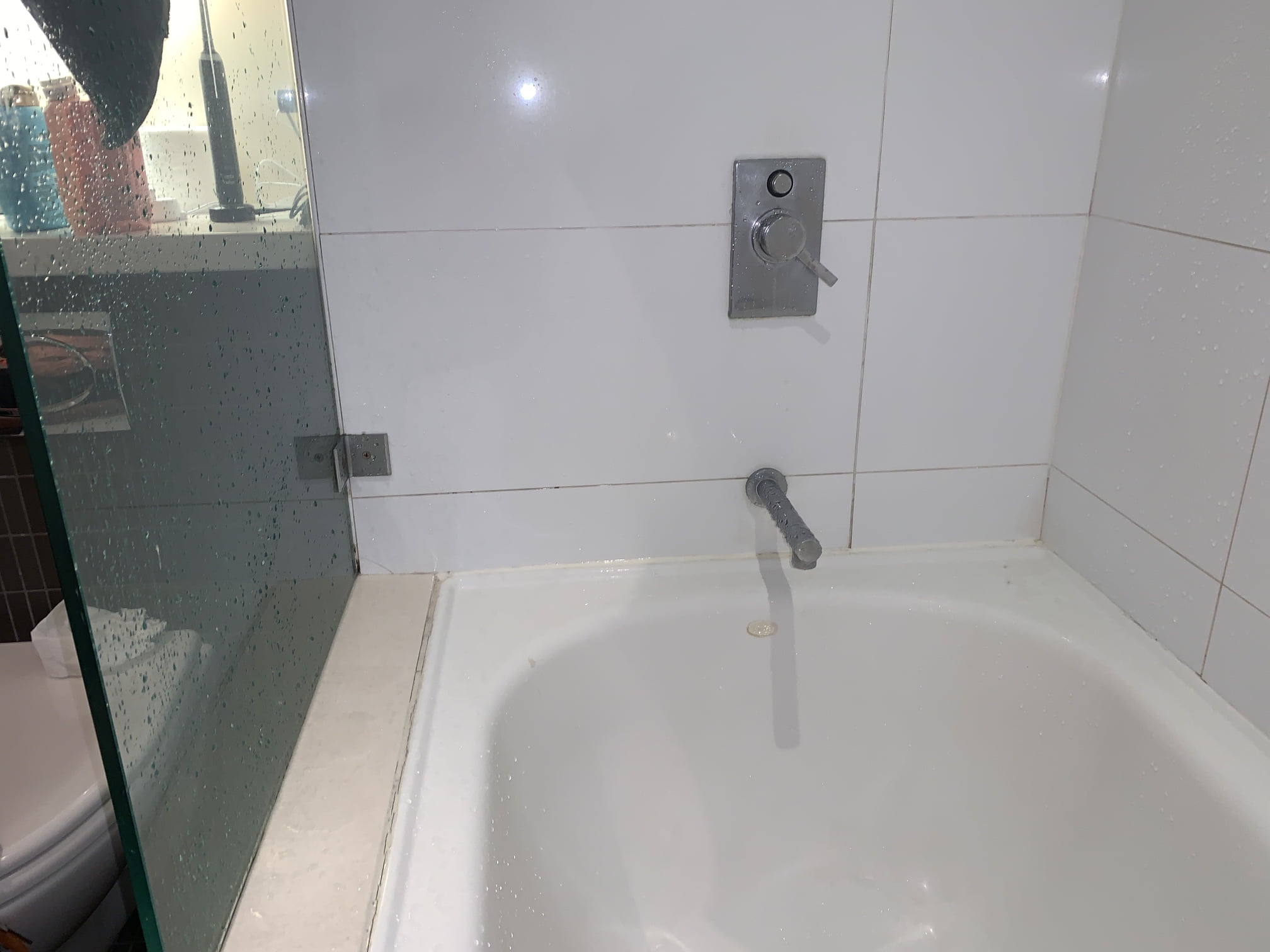 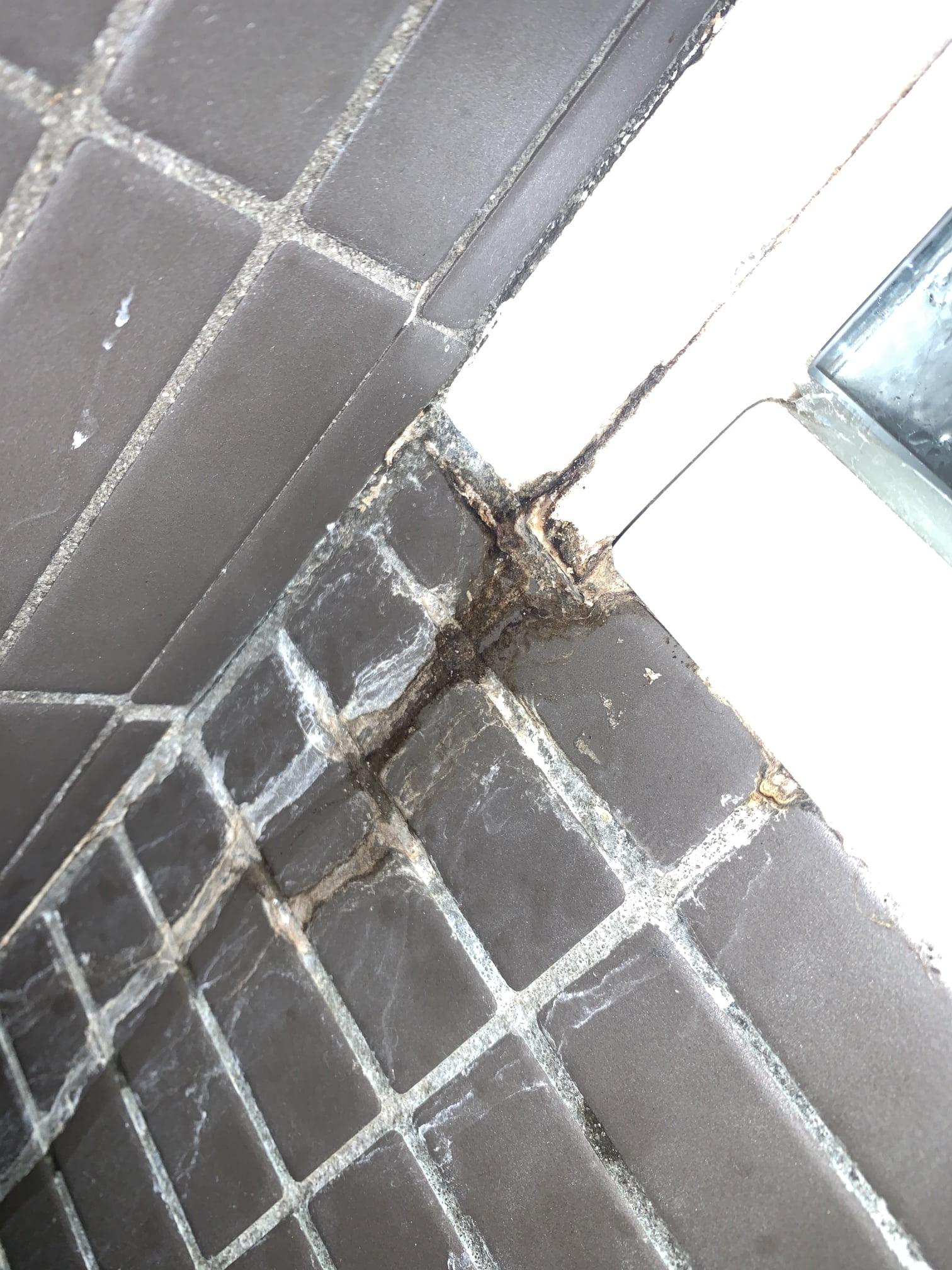