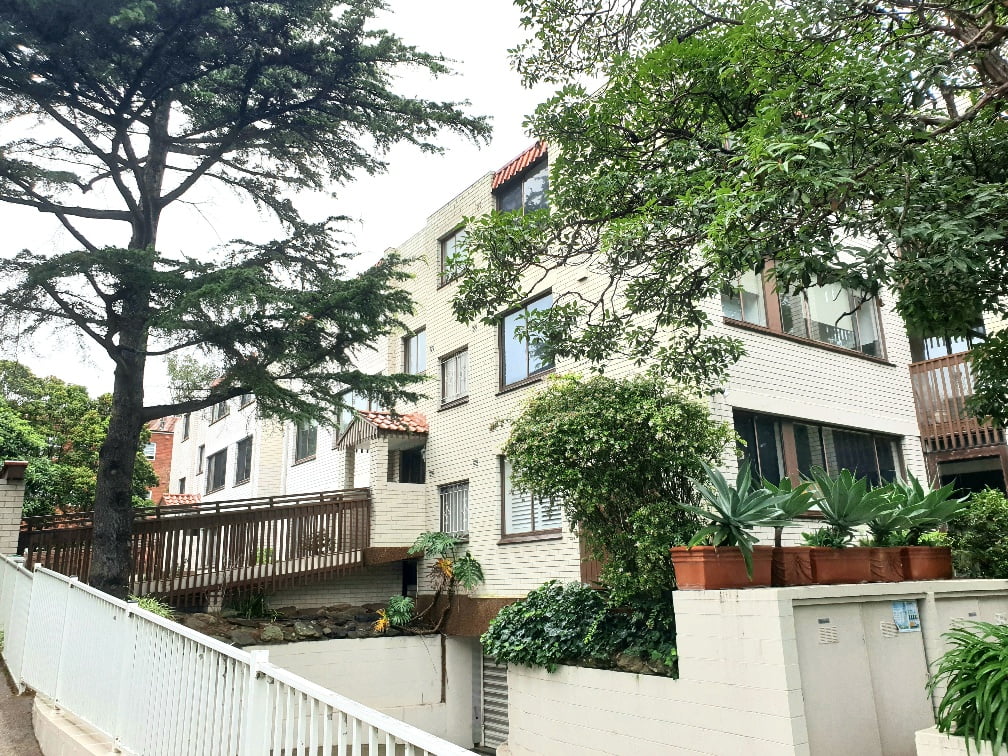 Blocked shower drains are a messy business! Most often, accumulating hair builds up and soap residues in bathtubs and showers cause the drains to get clogged. There are certain ways to unblock the drains that you can do on your own but a better advice would be, calling a licensed plumber to do the job to further investigate the issue.

We received a call from a client in Rose bay after reports of a blocked shower drain. We immediately reported on site. We called unit 9 where the tenant reported the bathroom flooding whilst having a shower. The shower charges the floor waste and this was surcharging. The tradesman used an electric eel through floor waste and removed a heavy build-up of hair and debris. Ran the shower for 5 minutes to test and found water to be draining freely.

After removing the hair build up, the tradesman was able to clear the shower drain. It is important to know the importance of preventive maintenance check to your plumbing system every 6 to 12 months in order to ensure that your plumbing equipments are functioning well. 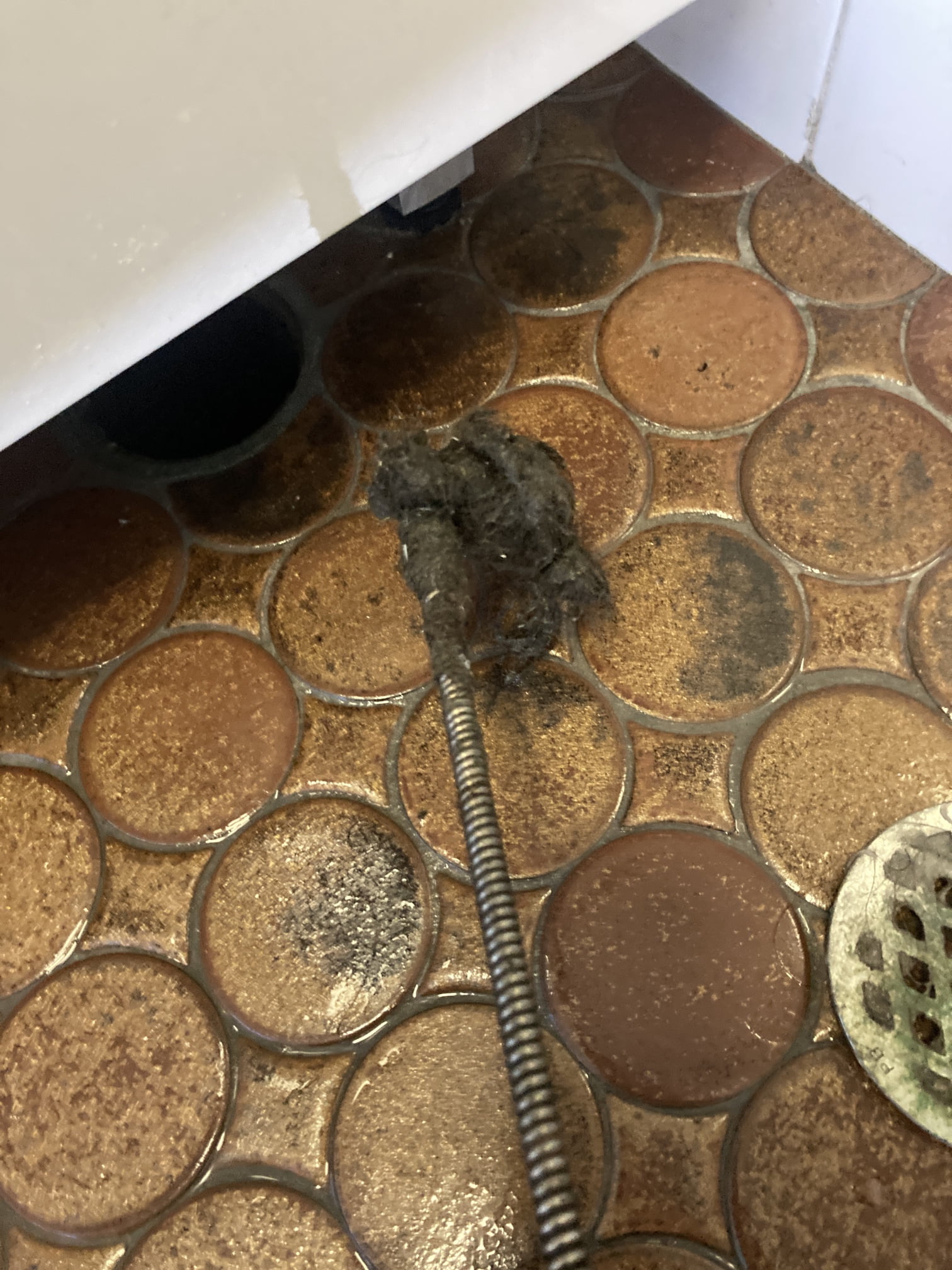