We were once called by a client in Rose Bay to investigate a blocked toilet. He immediately reported this issue and we went on site within 15 minutes. James conducted a complimentary site inspection once on site.

James successfully cleared the blockage. We have made an agreement with the client that we will be visiting their property every 6 to 12 months to conduct preventive maintenance and cleaning can help with keeping their drainage in check and working well. 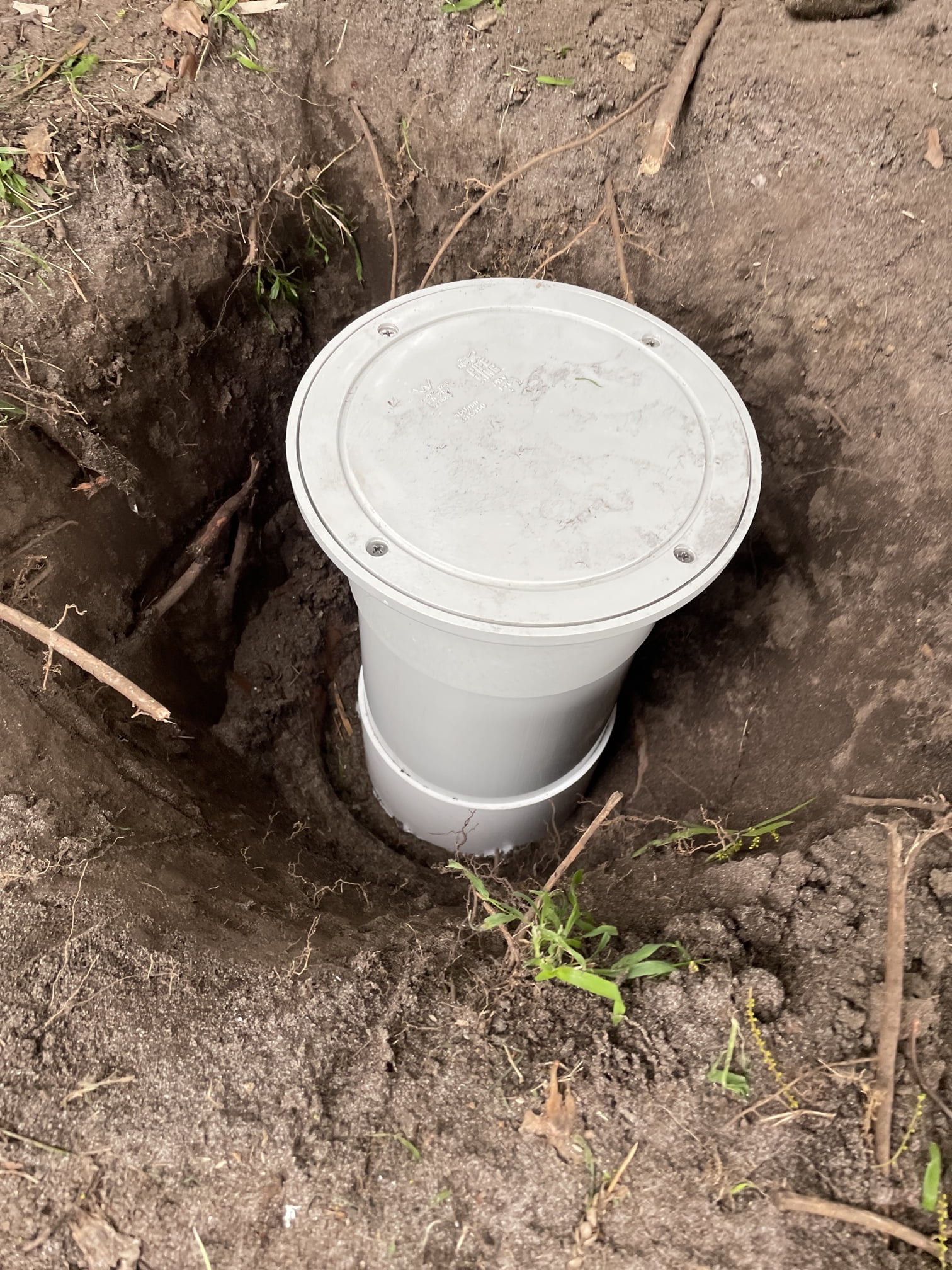