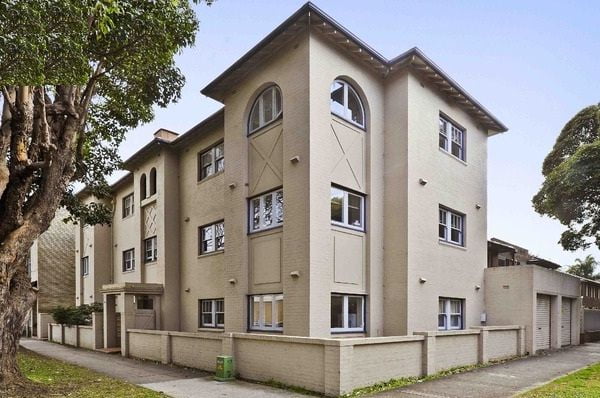 Overflowing drains can cause a big problem but if it is diagnosed by a professional plumber urgently, it would be possibly easier to fix and might be able to save you from more serious damages and leaks. Proximity Plumbing received a call from a strata block in Rose Bay after reports of an overflowing drain. A tradesman immediately reported onsite to fix the problem.

Once onsite, the tradesman attempted to use a plunger to unblock the drain but he was unsuccessful. He then set up a high pressure jetting equipment and jetted the sewer drain from the stack in the rear courtyard to the boundary trap in the front of the building. The entire main 6inch line was heavily root-infested, and there were many blockages found throughout. The tradesmen focused their attention on the overflowing boundary shaft next, which was also sophisticated with tree roots.

After struggling for a few hours, tradesmen cleared the mainline so that no further tree roots were visible. He was also able to clear the overflowing boundary shaft. We have suggested that we carry out preventive maintenance in the next 6 months in order for us to check the status of their drains and prevent the possibility of having blockages again. 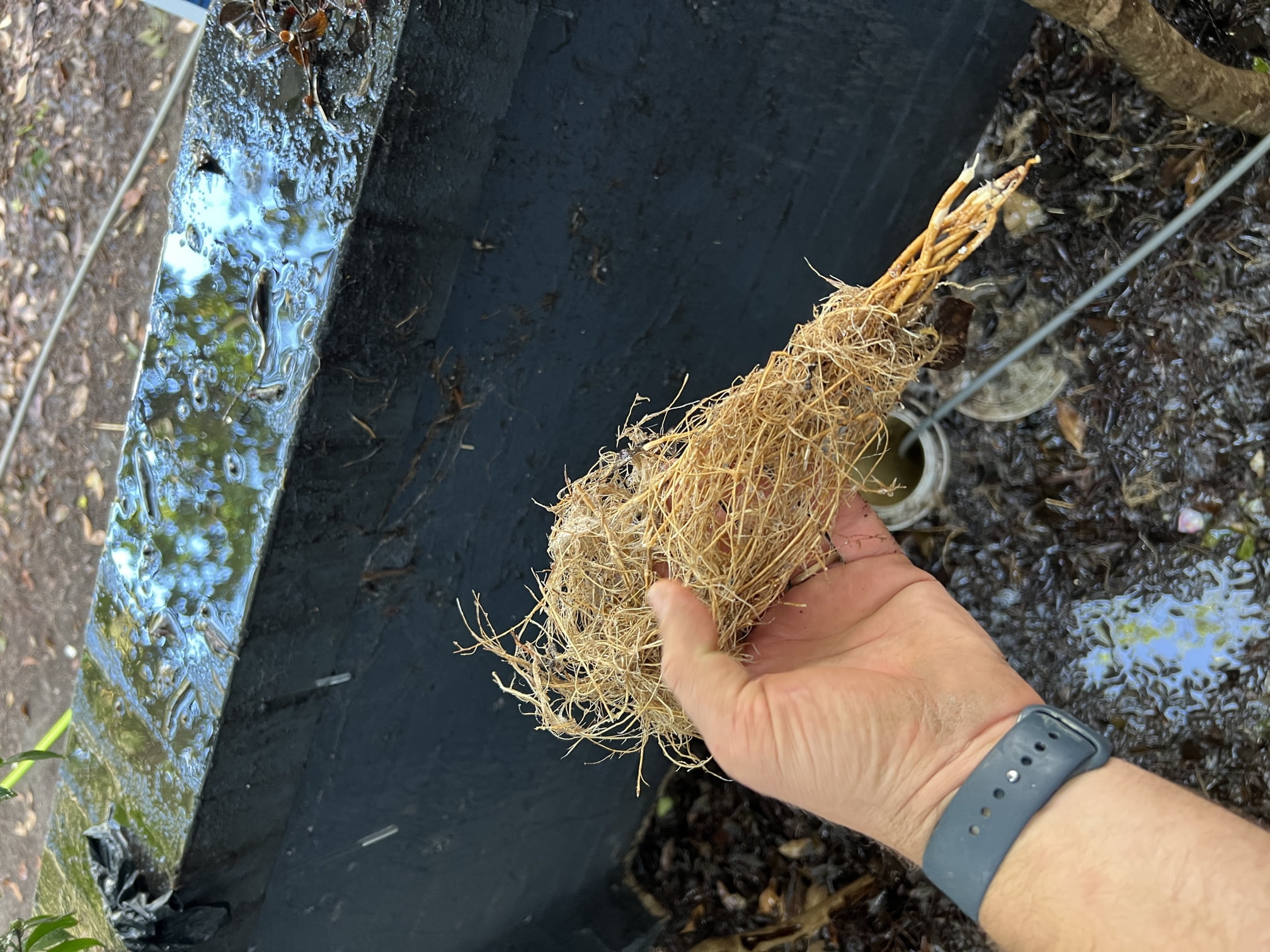