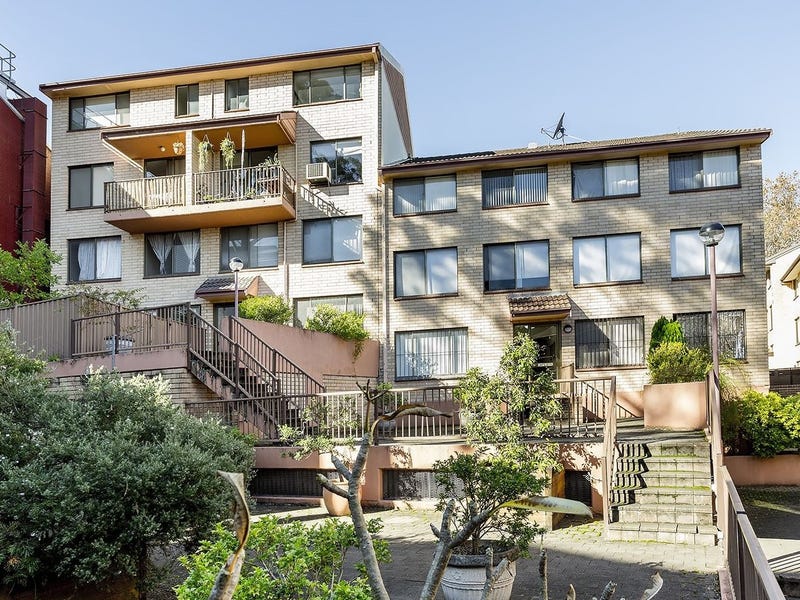 We received a call from the strata committee that we are working with in Surry Hills after reports of a blocked drain. As it was outside our working hours, we still immediately reported on site to fix the plumbing issue.

Whilst on site completing drain clearing, it was also found that the downpipes on the front of the building were blocked and overflowing.

We partially cleared whilst on site, however further drain clearing and camera auditing is required in the following areas.

James was able to clear the drains and also sent a quotation and a report to the committee to do further works as required since the mentioned areas above are urgently needing repairs. 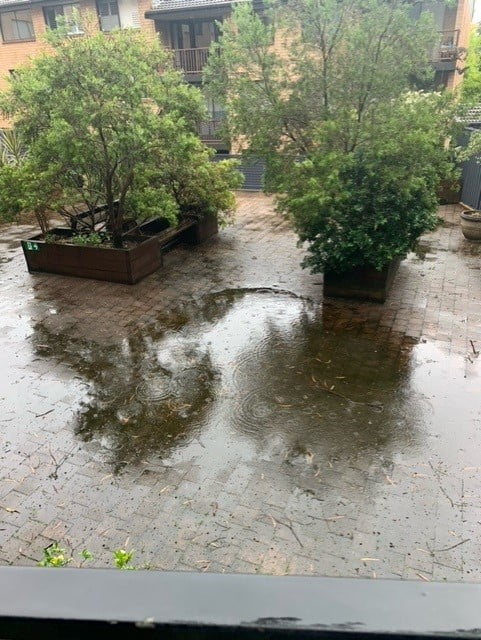