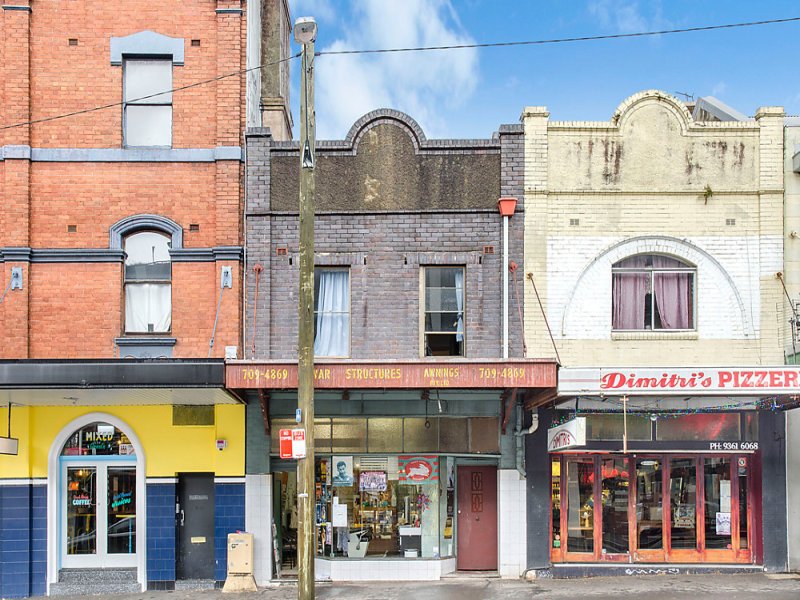 James was able to clear the blockages and we are still awaiting approval to repair the damaged pipe. We have suggested repairing the damaged pipes urgently to avoid further issues and a lot of $$$. 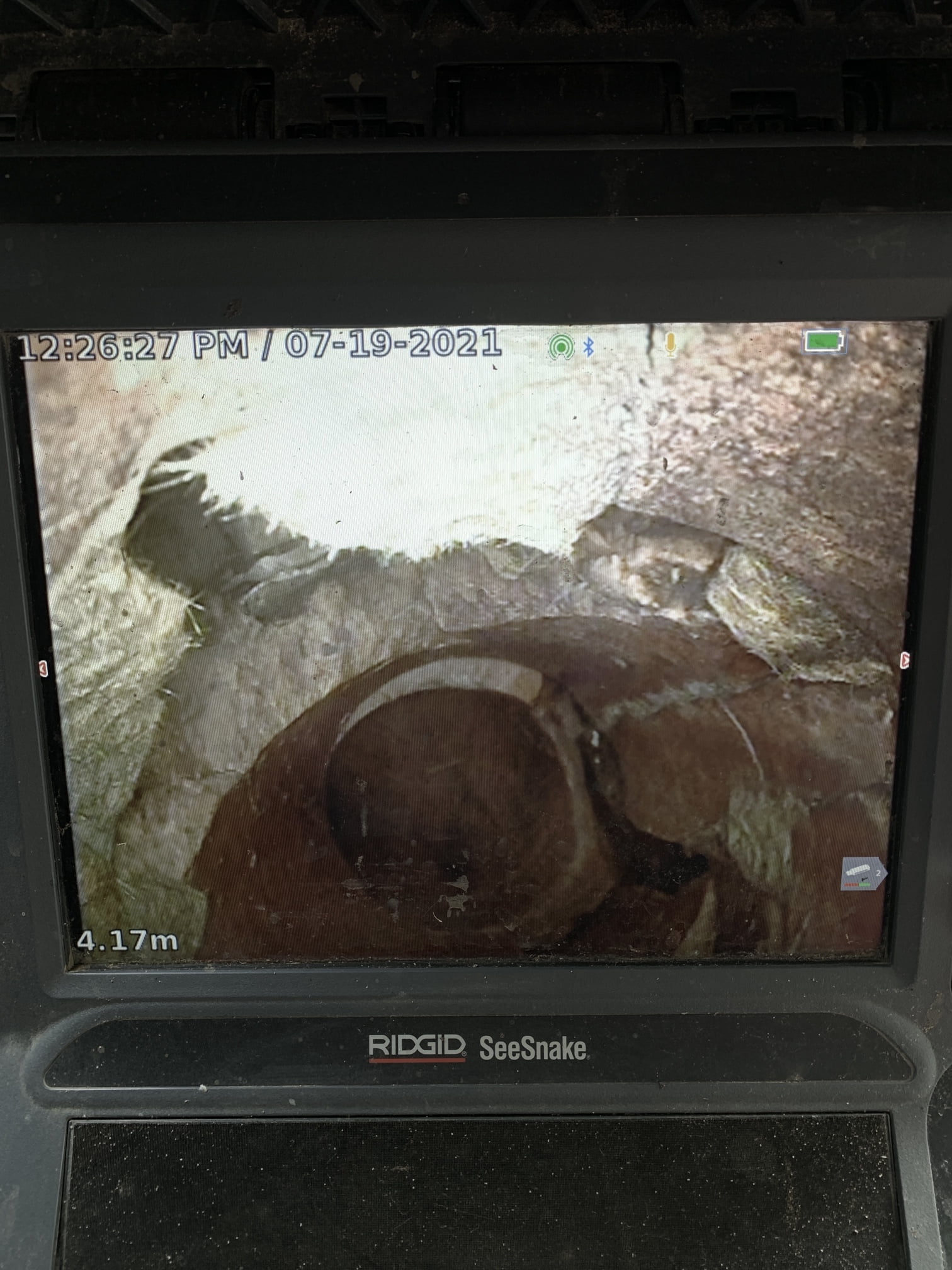 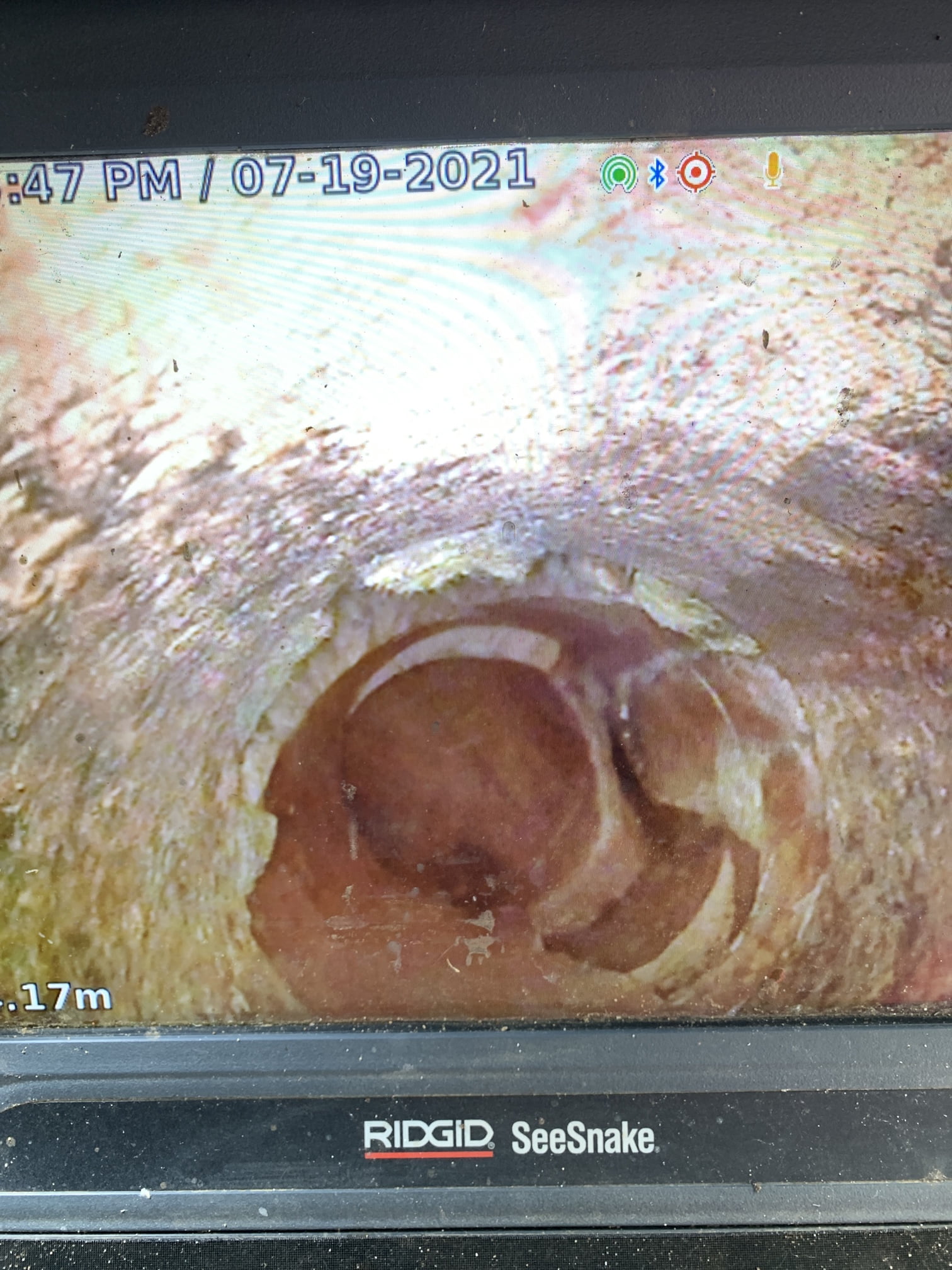