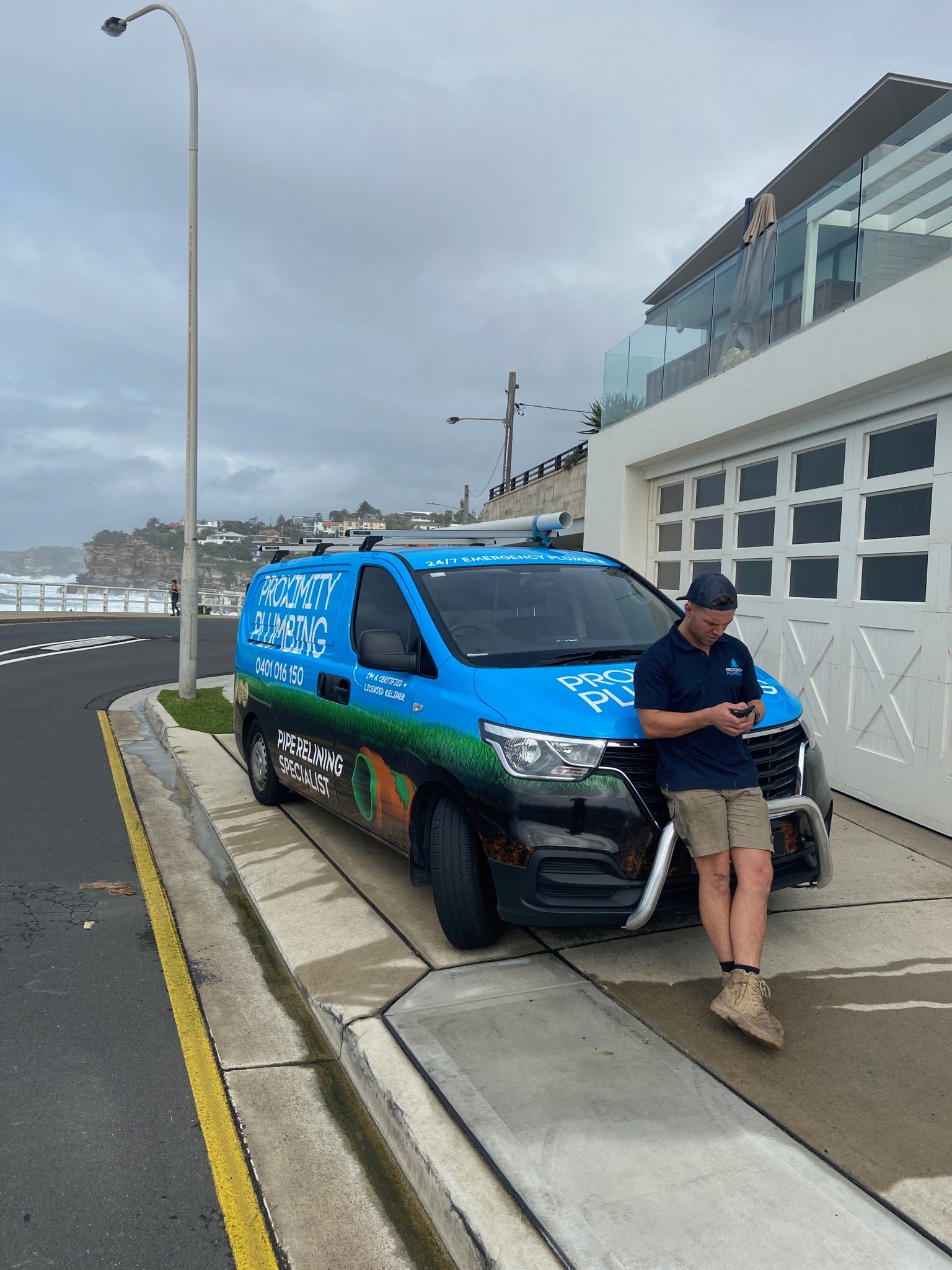 We received an urgent call from a client who reported a blocked pipe in his house in Clovelly. We immediately sent off two tradesmen two investigate the cause of the blocked pipe. Once onsite, the tradesmen carried out a complimentary site inspection.

The two tradesmen attended to clear the blockage at the rear of the house. They have completed up to 60 minutes of drain clearing using a high pressure jetter and camera to see the cause of the blockage. Blockage was found to be from a cracked pipe on the outlet of the boundary trap.

Upon completion, we have successfully removed the cause of the blockages, we have also suggested to the client that we should do excavation as we immediately need to repair the cracked pipe. 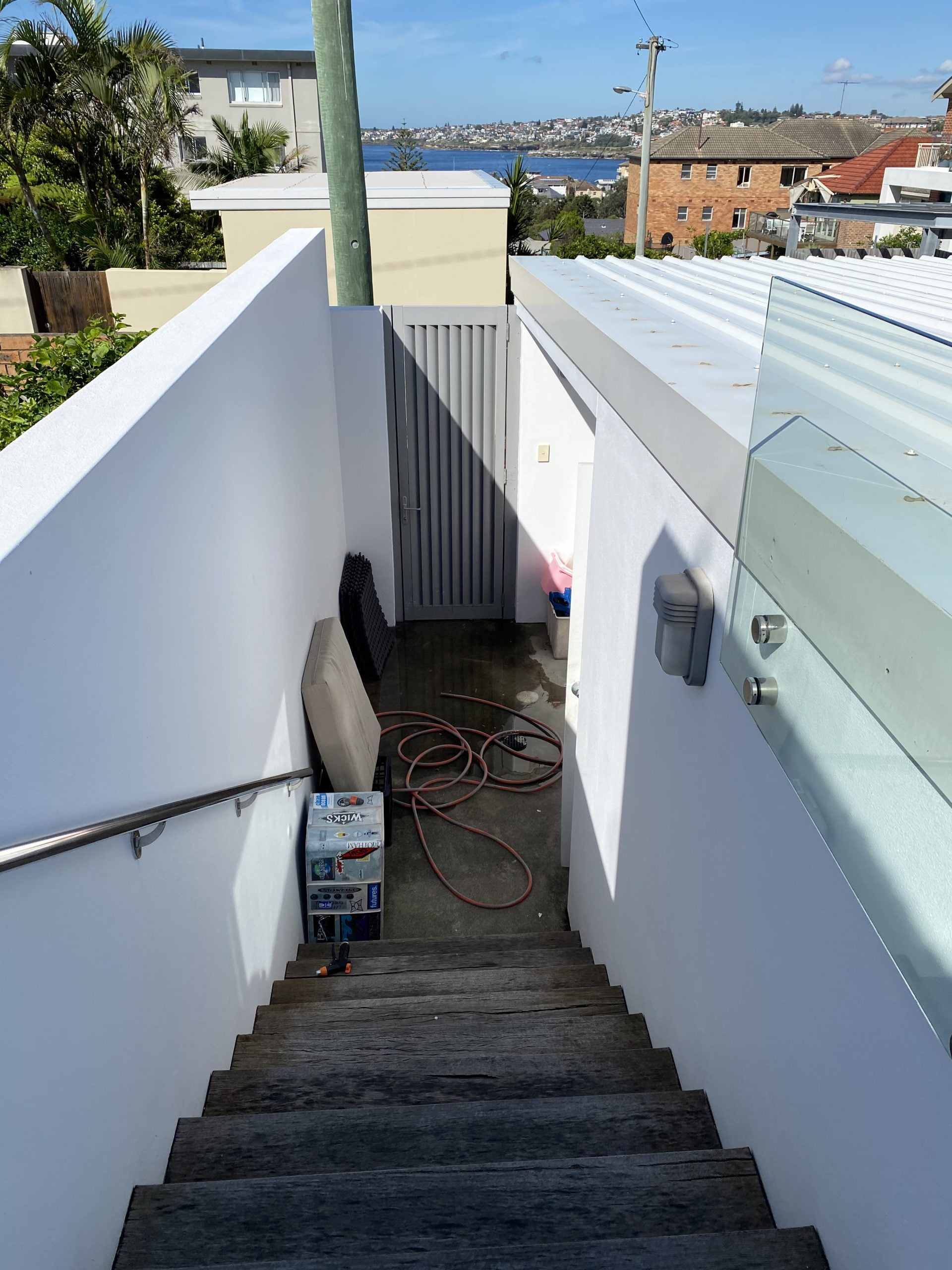