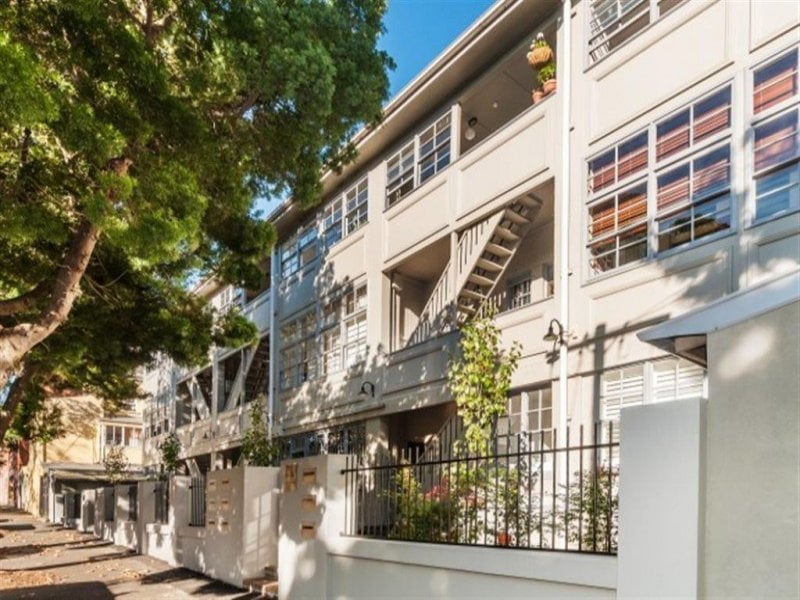 Performing routine preventive maintenance ensures your facility runs efficiently and offers you peace of mind. Many facilities choose to operate like – keep using it until it is not broken. Which may in the end spend you more $$$, increases downtime, and eventually might cause accidents too. A strata block in Woollahra has decided to book in a preventive maintenance check six months ago for us to check the status of their stormwater and drainage system.

William completed a jet blasting and camera line of the stormwater and drainage of the property. He found out that there is a severe tree root intrusion on the kitchen drainage lines. Due to insufficient access they weren’t able to audit the entire kitchen drainage lines, if further problems were to arise he has noted that they will need to cut into stack work to access. Severe tree root intrusion was also found on the stormwater drainage along the front courtyards. This section of drainage is in extremely poor condition and periodical jet blasting will not be able to remove the blockages. The strata committee immediately sent us a work order to continue with our investigations and has approved our quotation too. The following works were included in the quotation we sent to the strata committee:

After completion of work, William was able to solve the plumbing problem. We have also included in the quotation a CCTV inspection to ensure that all works were done efficiently. Lifetime labour will also be offered and every year, we will ensure to camera line the drainage system and stormwater. 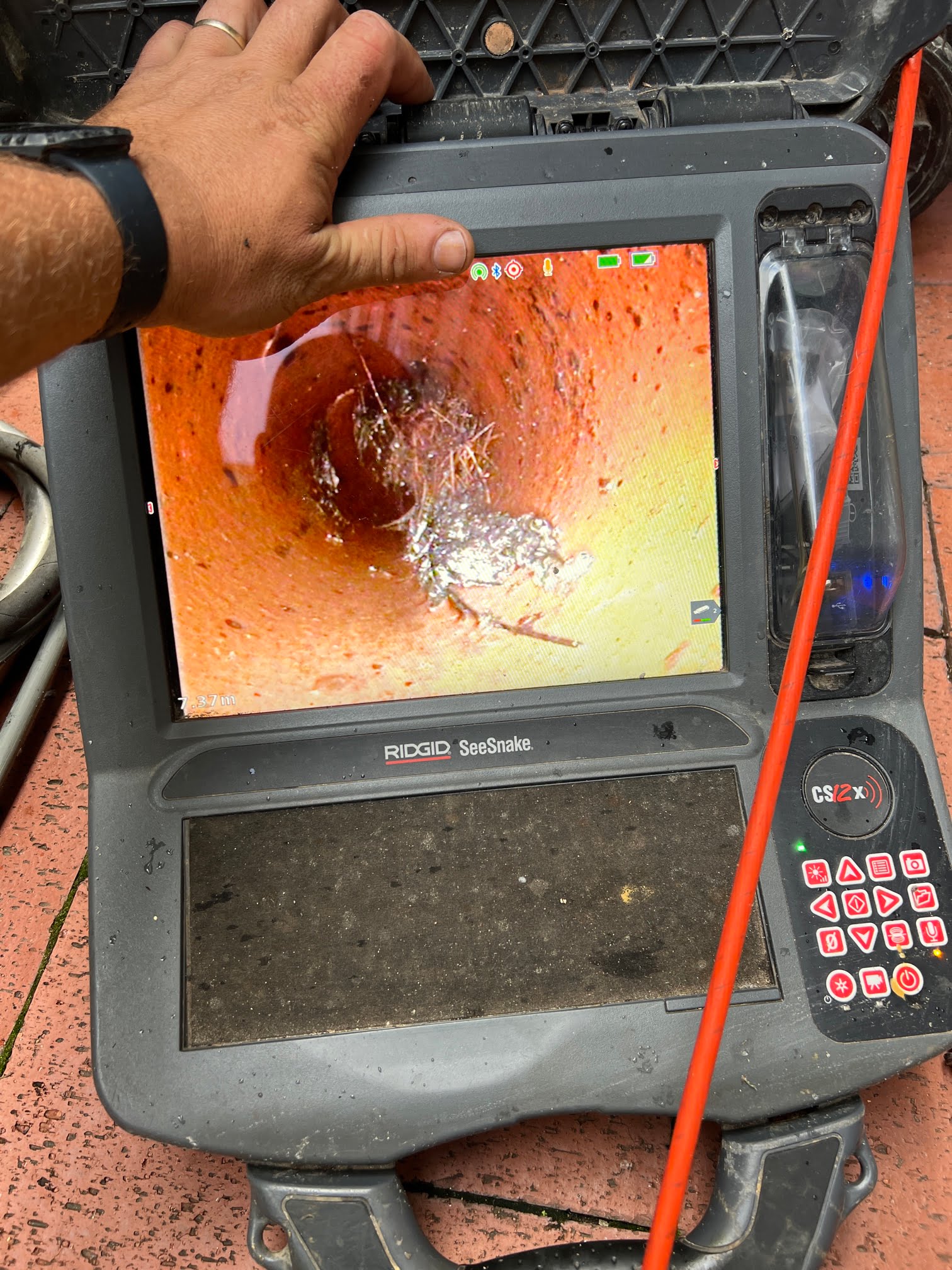 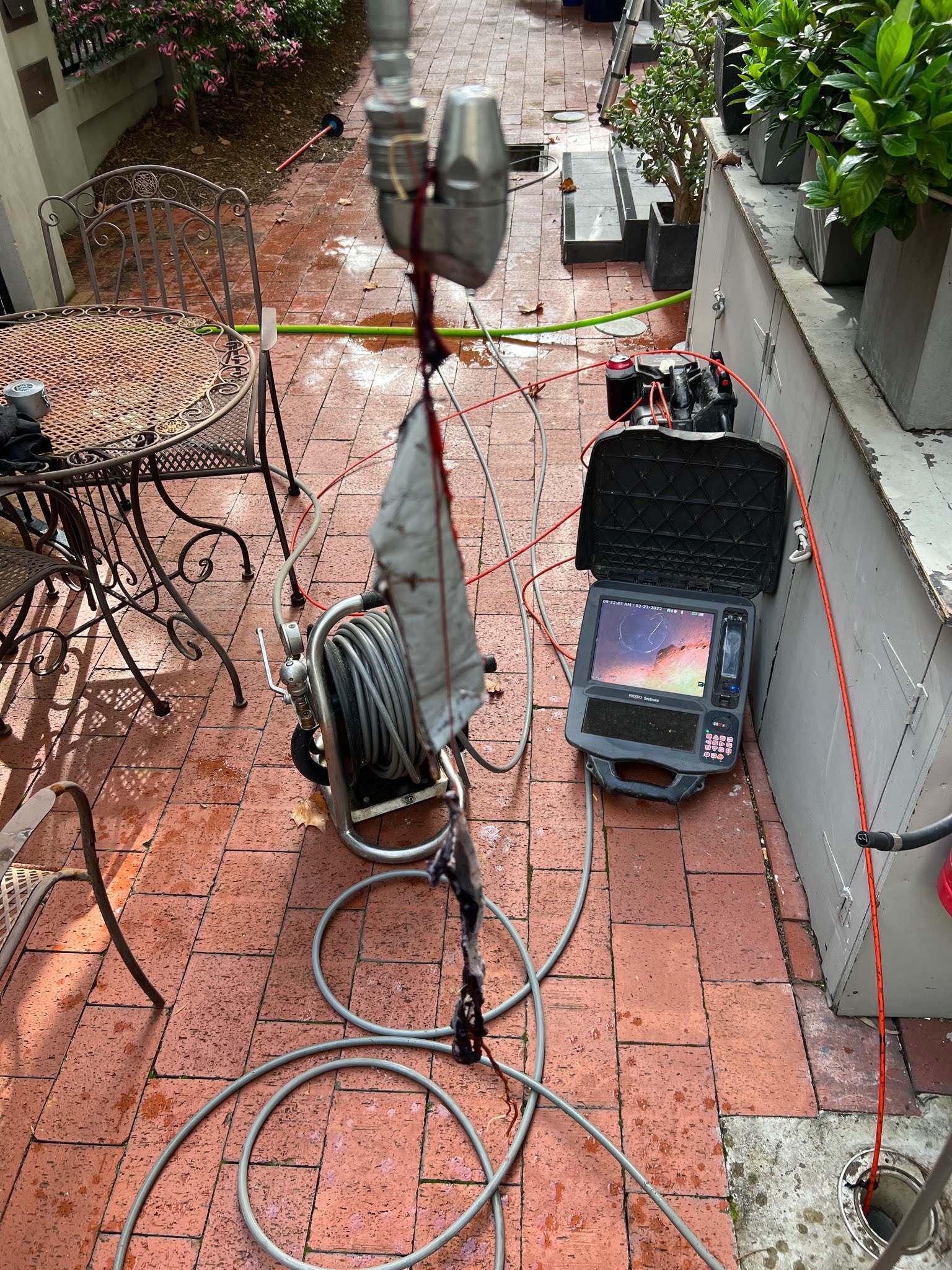 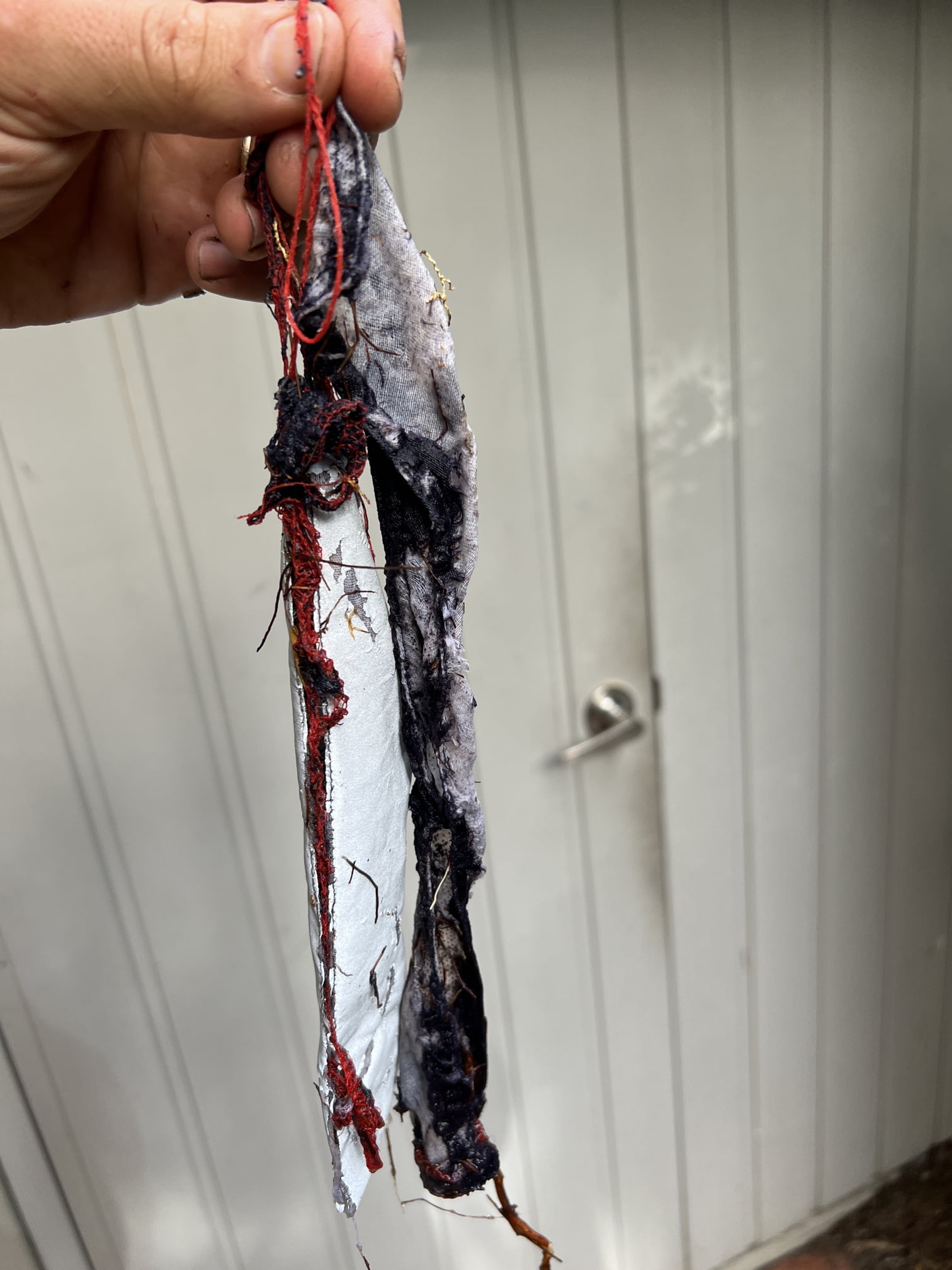