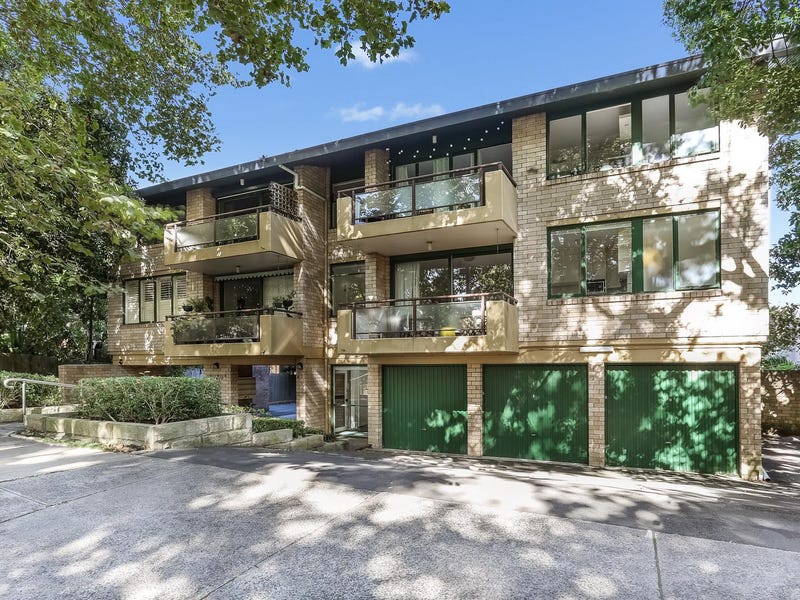 Blocked drains can occur any time of the year, but some blockages can be seasonal due to lifestyle and temperature changes. The blocked drains which cause the most concern and inconvenience are those inside the home when using the fixtures in the kitchen, bathrooms and laundry. Tradesmen attended the site on Sunday morning after reports of a blocked drain in Woollahra.

The tradesman used a combination of plungers and hand tools to attempt to clear the blockage but were unsuccessful in doing so. A call was made to use a high-pressure water jetter and second tradesmen. Two tradesmen completed 1.5 hours and managed to clear blockage which was located in the main stack line.

Upon completion, the tradesmen ran fixtures and flushed the toilet that was blocked to test and found to be draining freely using CCTV camera. Baby items and toilet paper are two foreign objects most commonly known to block drains. Although toilet paper is designed to be flushed down the drain, it is important not to do so in excessive amounts. 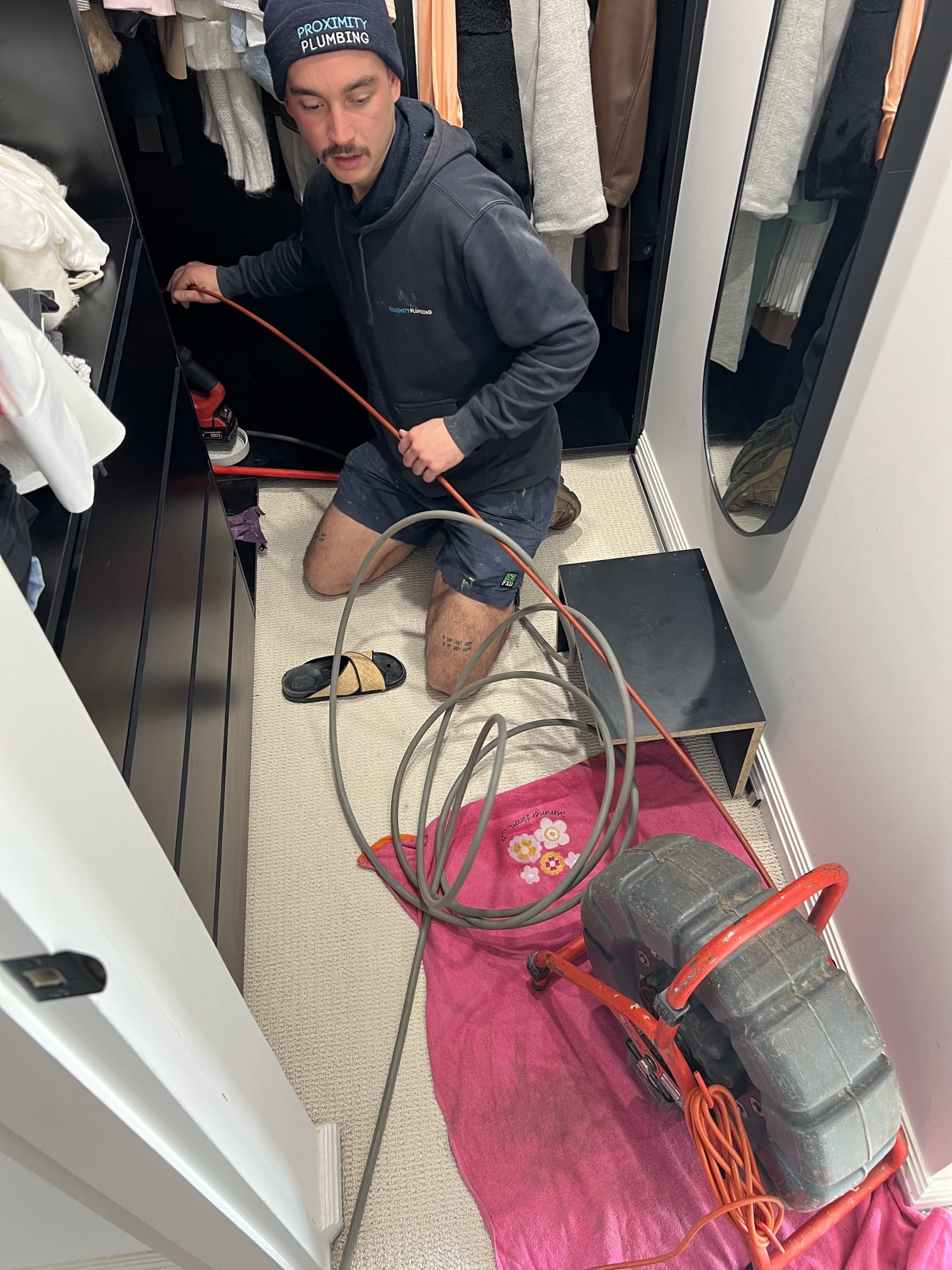