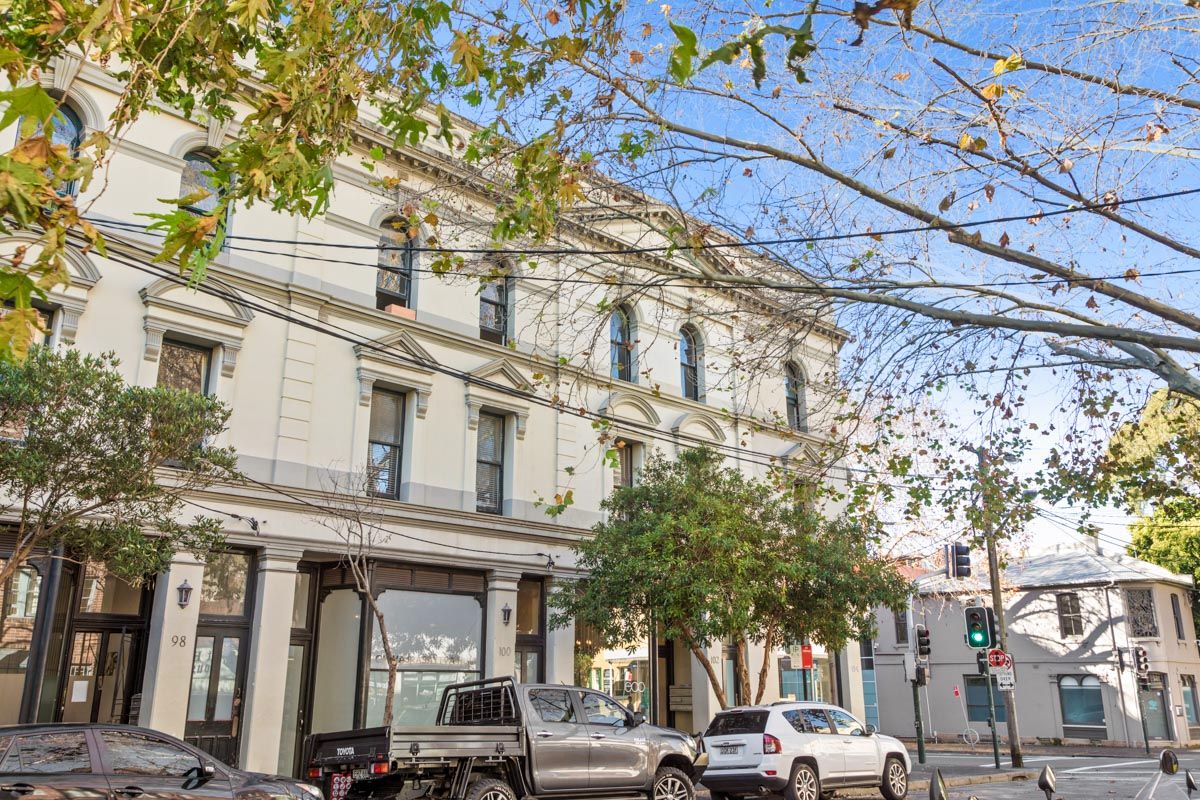 We were once called by a client in Woolloomooloo to investigate a blocked kitchen gully. Josh immediately went on site to investigate this blockage. Once onsite, Josh conducted a site inspection to check the cause of the blockage.

Josh used a jetter to clear the blockage. The tradesman also found out that the cause of the blockage was a large amount of grease.

After several minutes of jetting the blocked drain, the blockage was cleared out. The client also agreed to be booked in for a preventive maintenance check every 6 to 12 months for us to check their plumbing system and ensure that everything is all well. 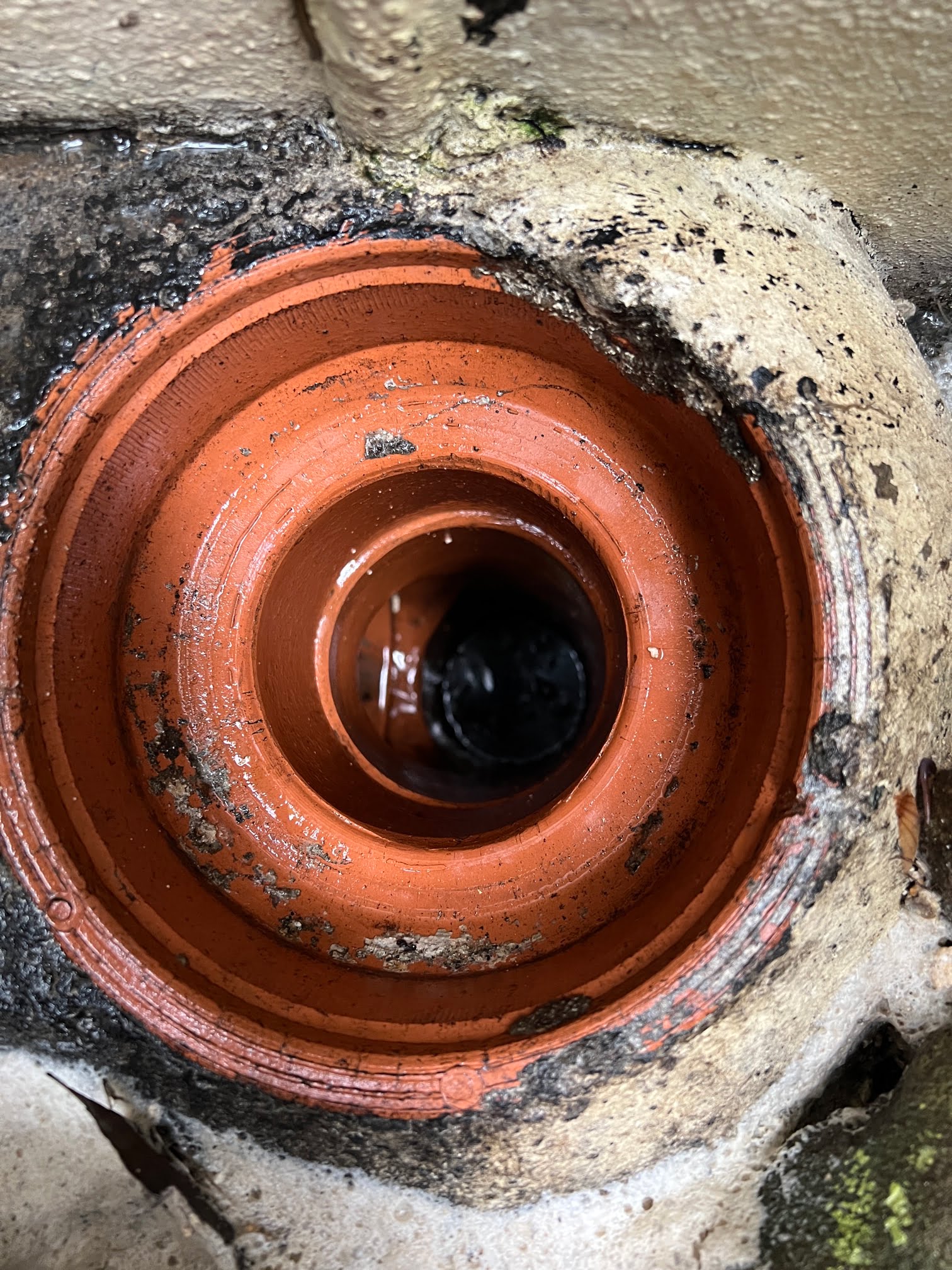