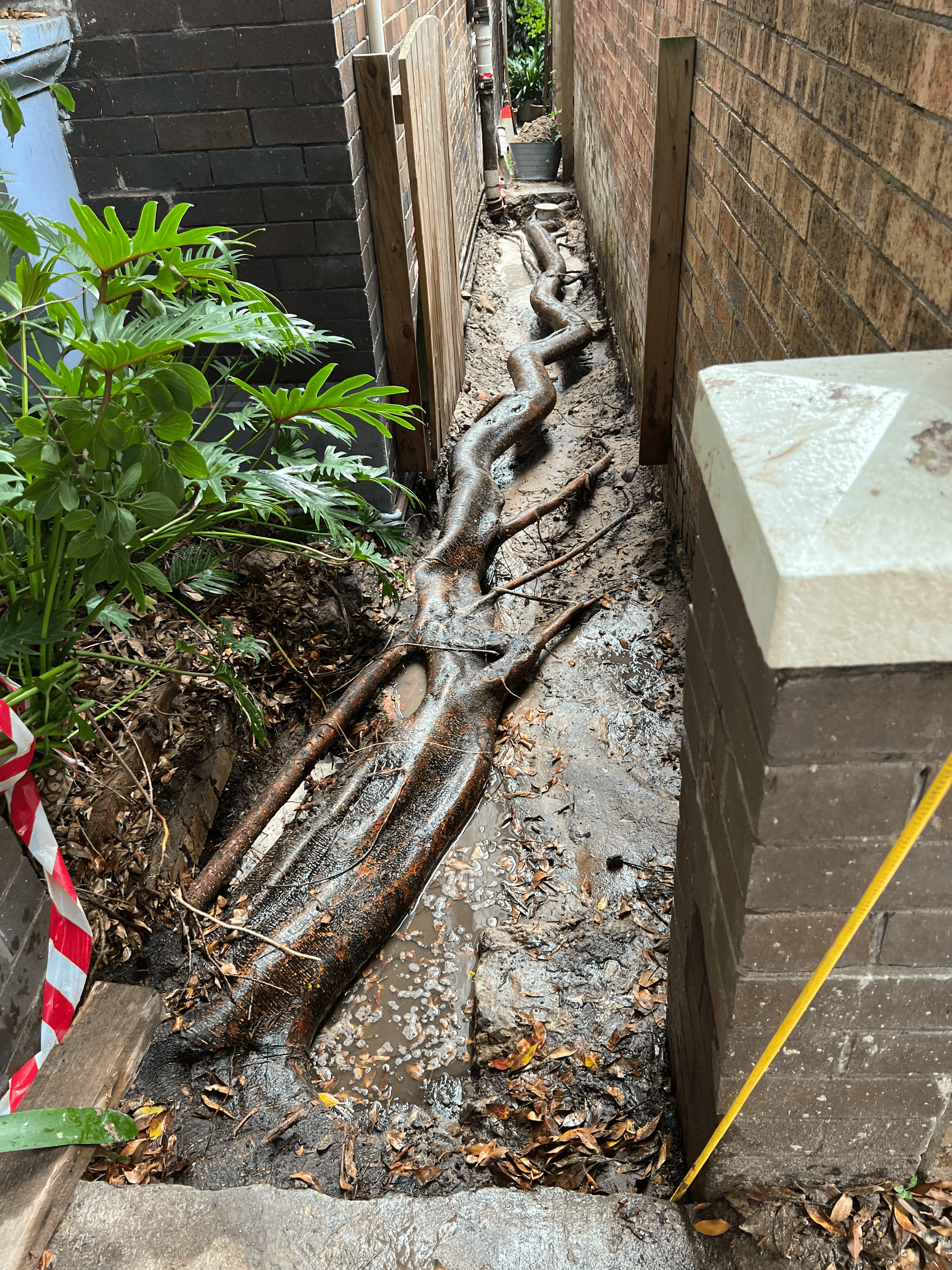 We were once called by a client in Bondi Beach after reports of a blocked drain constantly occurring every few months! William attended site after receiving a work order from the strata about constantly blocked drains occurring, William carried out a complimentary CCTV inspection (using a drain camera) to inspect the drainage to see what the underlying issue was!

whilst carrying out the investigation William noted the drain had visible signs of roots intrusion in several areas due to a tree growing through the pipework, causing havoc within the earthenware pipe causing several cracks and fragments.

Thankfully no more blockage drains, we have also notified Julie and the committee that we will be returning every 6 months to carry out a complimentary site inspection of all drainage & pipework to ensure no further roots are growing within this Bondi beach unit block! 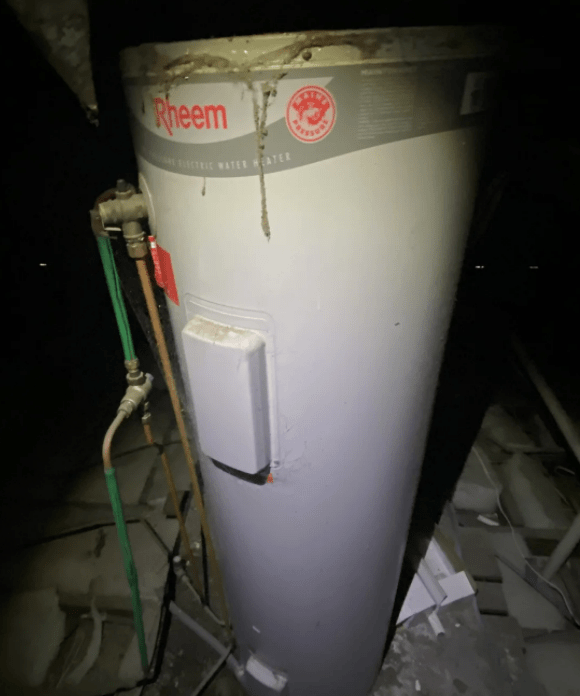