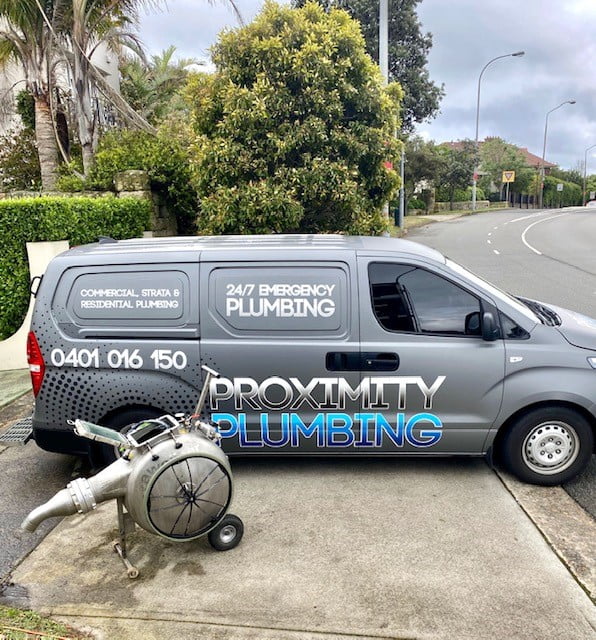 We were once called by a client in Vaucluse who was currently experiencing blockages in her property. Josh came to her property in just approximately 15 minutes after receiving the call. He then conducted a site inspection to figure out the cause of the blockages.

Josh has done hours of jetting to clear the blockages caused by large tree roots. Upon seeing the conditions of the pipes, he has advised the client to remove the existing pipework and replace it with a new one. Once they got the client’ approval, Josh called another spare tradesman to help him with the works to be carried out in replacing the pipes. James came in after a few minutes, they used hand tools to excavate the surface. All debris was put to the side, they removed the existing pipework and replaced it with a new PVC pipework, the area was then back filed & reinstated.

Josh has cleared the blockages. Together with James, they have successfully removed the existing pipework and replaced it with a new one. Testings were done upon completion. We have booked in a preventive maintenance check every 6 to 12 months to ensure that the new pipework is efficient and in good working condition to avoid having emergency plumbing issues. 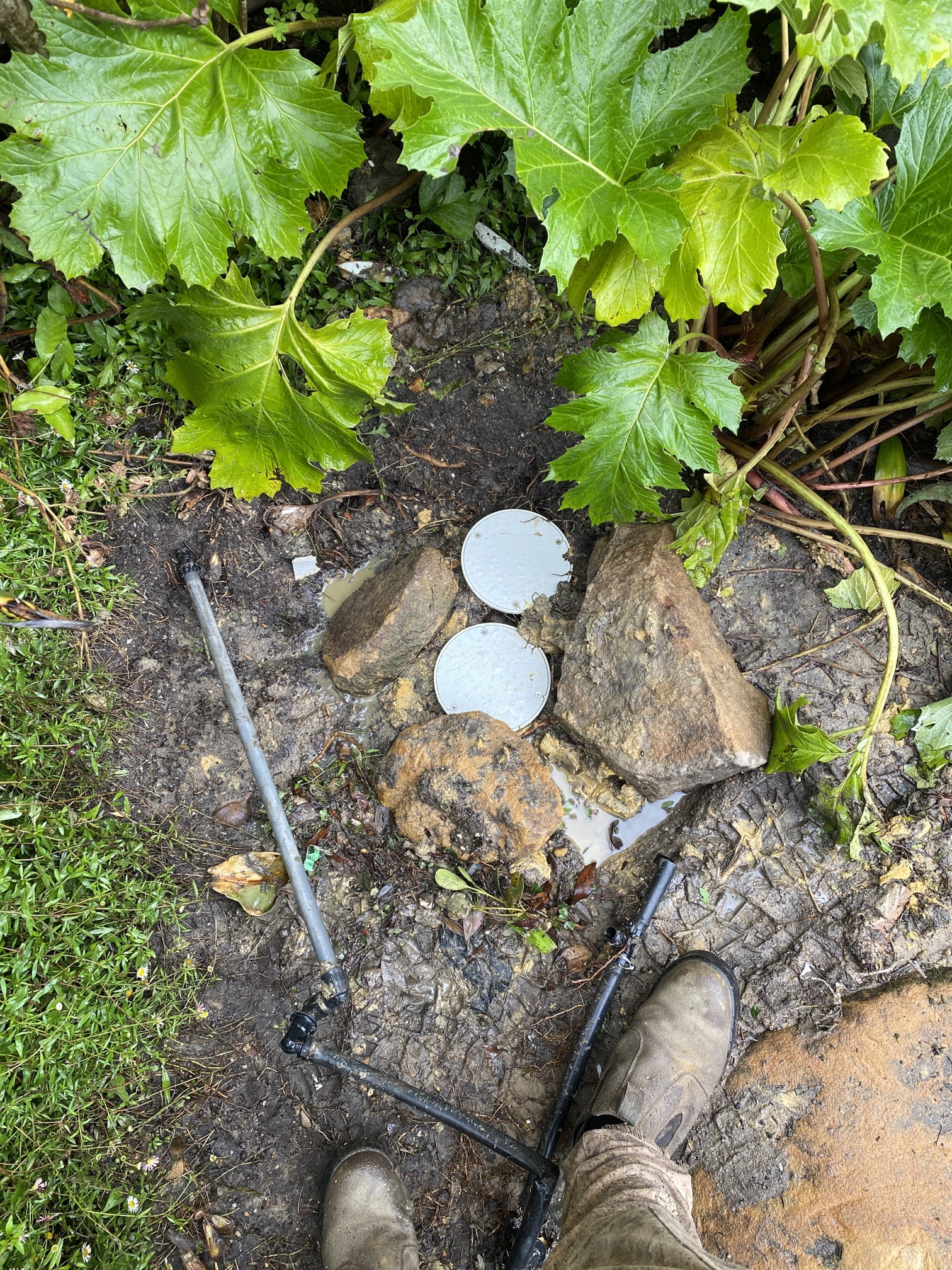