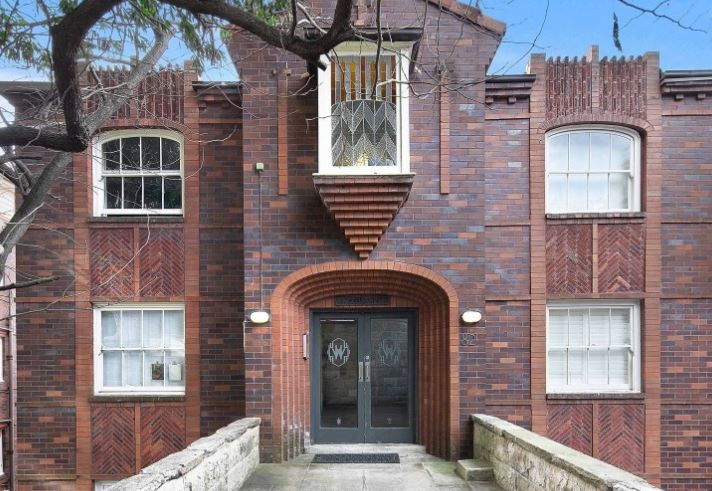 Proximity Plumbing were called for a burst pipe within Bellevue hill, due to the urgency of the burst pipe Bellevue hill we were able to have someone there within 30 minutes.

Once onsite, tradesmen successfully isolate water at the water meter to stop the immediate issue. He then proceeded to trace the pipe and locate the exact origin of burst pipe. Digging down into the garden he was successful in exposing copper pipe and cutting out defective section. This pipe was replaced with new copper pipework. The surrounding areas were reinstated as first found and all lines flushed out to remove debris.

After successfully replacing the worn-out pipe, several testings were made to make sure that the new pipe is working in good condition. Better still as part of our agreement, we return to the site every year to complete a complimentary camera analysis to ensure all works are perfect. 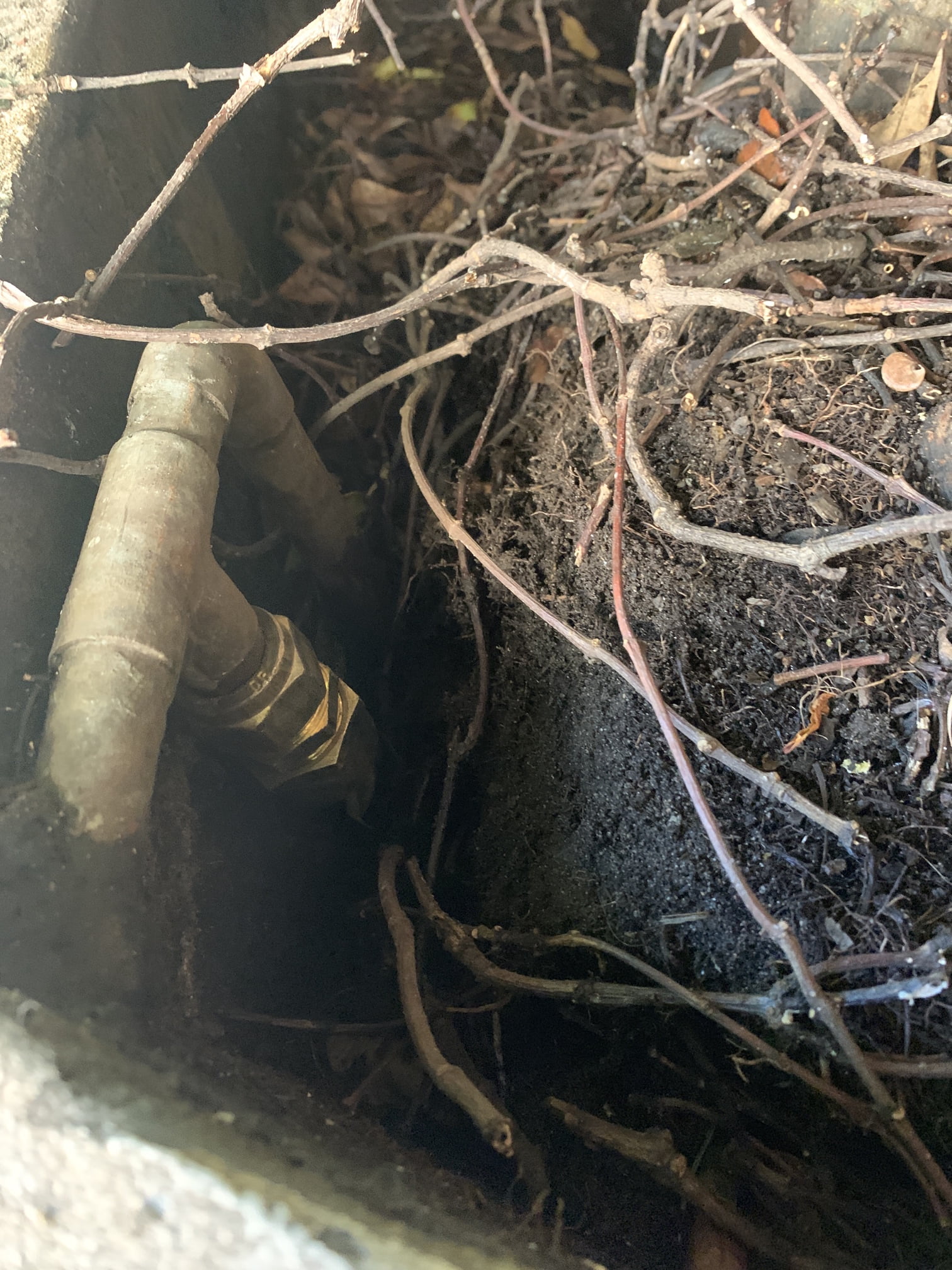 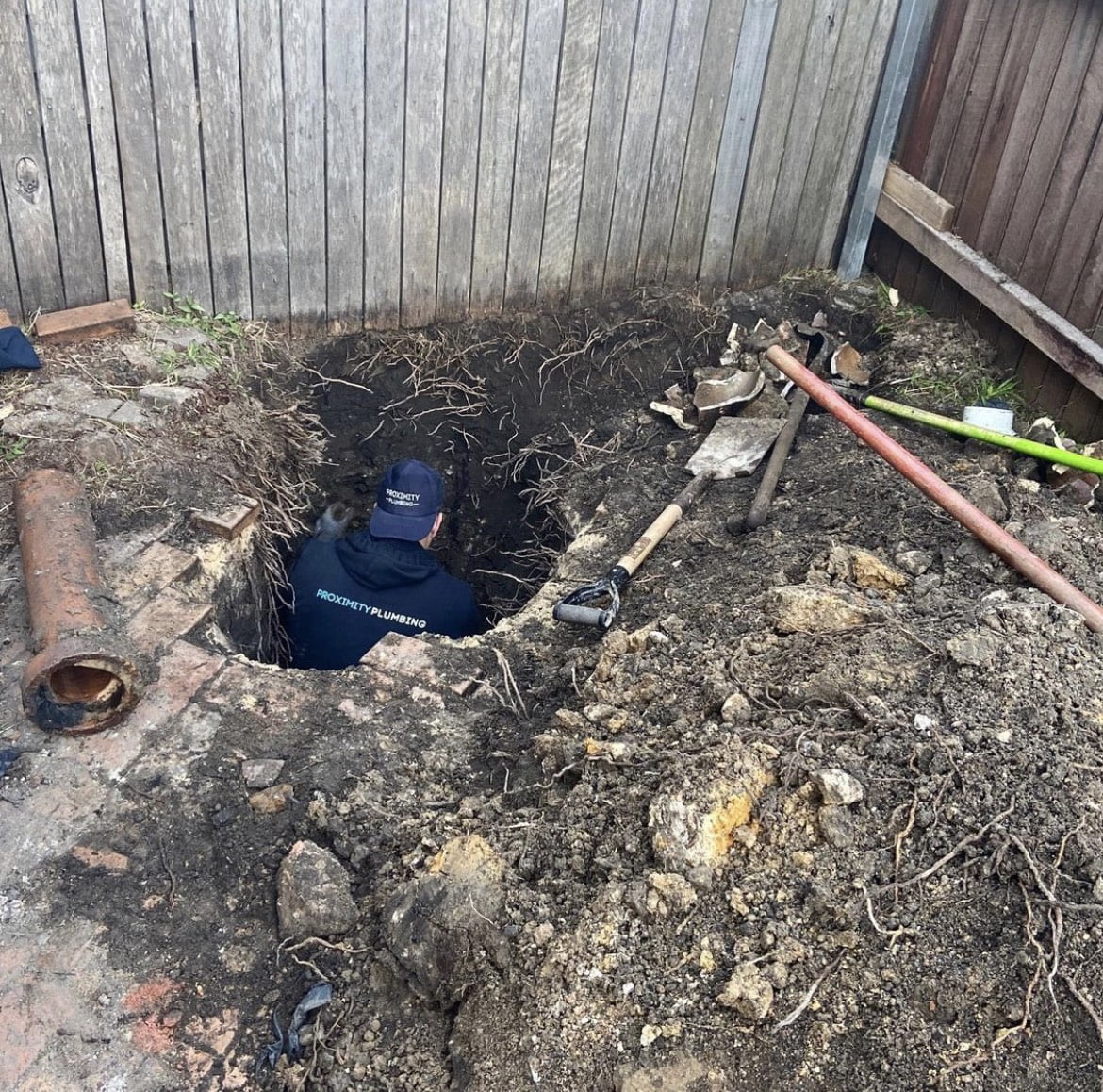 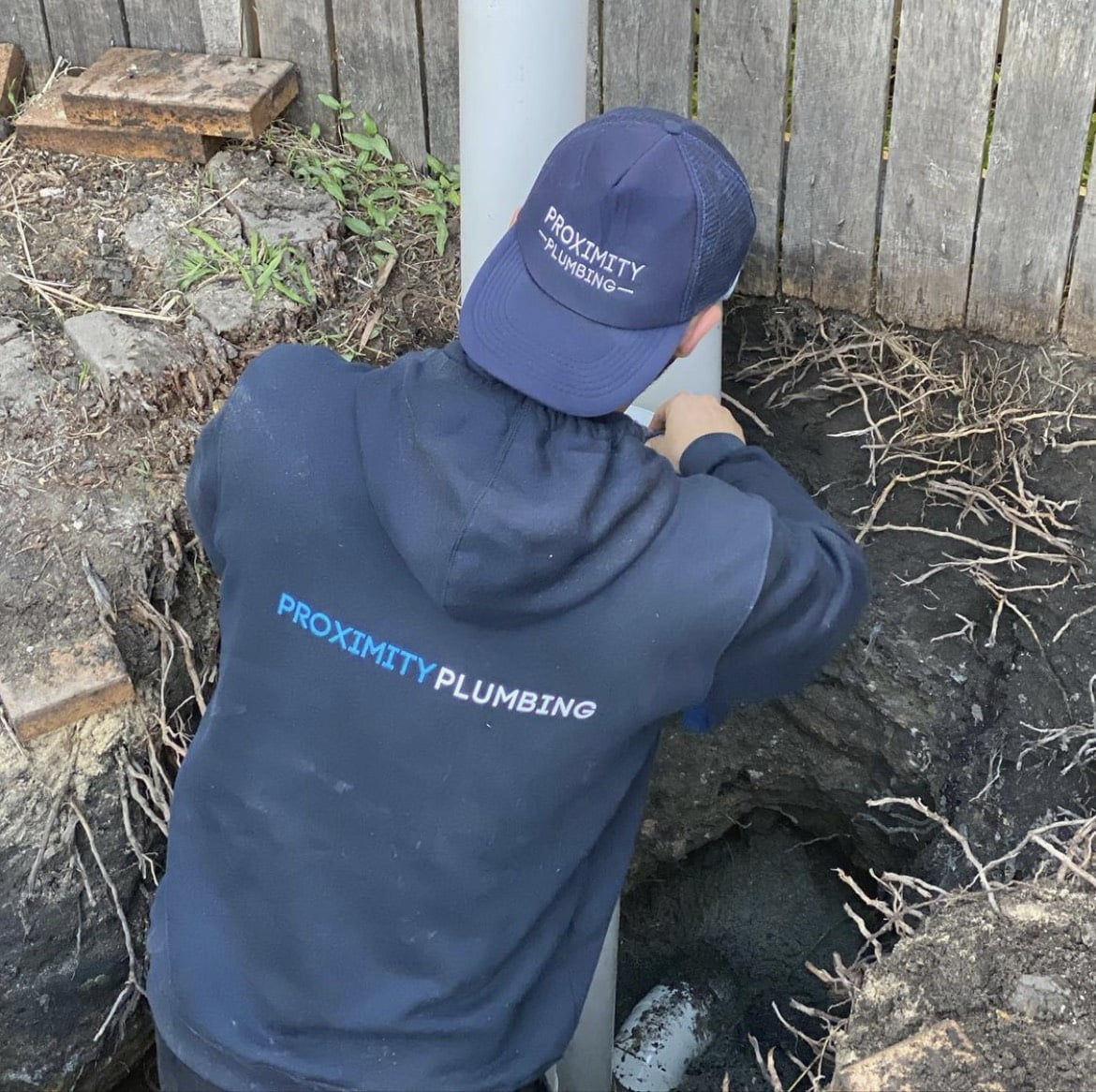